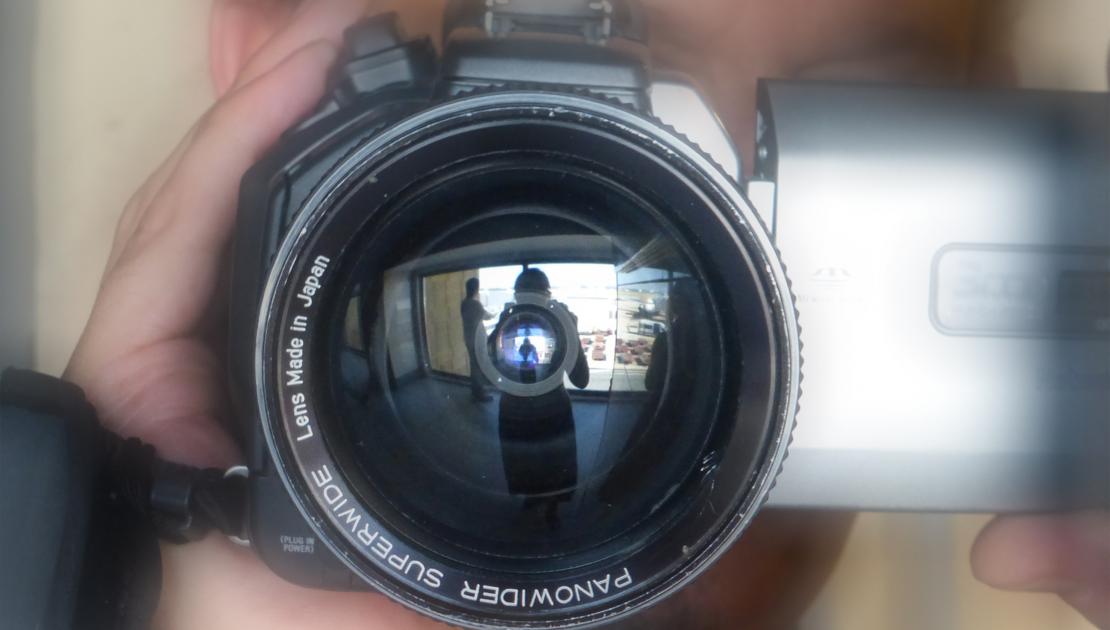 Nodes and Visions. How do You Imagine the End? PERFORMATIVE SESSION. OLGA MESA & NEKANE ARAMBURU

Nodes and Visions. How do You Imagine the End? reviews some essential points of the work of the Asturian choreographer and visual artist Olga Mesa. In dialogue with Nekane Aramburu, both will discuss ideas and images related to creative practice and theory of art. The session will combine an exchange of reflections and audiovisual fragments in a surprising journey where some of the keys to understanding white box and black box stage production will be unravelled.

This sharing of points of view will gradually include the active participation of the audience. The public will not only act as spectators but will also be interlocutors involved as accomplices in the communication, with the ability to integrate themselves in this creative and pedagogical proposition.

Throughout the session, the urgent need to review a new policy of the body and the gaze will be proposed by questioning the presence of the other and their relationship with the world, through Olga Mesa's creations.

Four fundamental issues will be addressed: ‘Choreogram,’ ‘Out of Field,’ ‘The Near Body and the Operator Body’ and ‘Double Vision.’

This performative session is an open prologue that serves as an introduction to reviewing Olga Mesa's work, culminating in a retrospective exhibition on the artist organised by CGAC.

Olga Mesa is one of the key figures in new Spanish contemporary dance and explores new forms of communication with the public from the perspective of visual and performing arts. She lives and works in both Strasbourg and Auberive (France).

Since the nineteen-nineties, her research and innovative writing about the personal body has positioned her as a reference, affirming the place of the intimate within representation. In 2005, she moved to France where, after a long residency at the Théâtre Pôle Sud in Strasbourg, she created her company Hors Champ / Fuera de Campo. Through her work, she explores the possibilities of experimental dramaturgy deliberately situated on the border between dance, performance, film and installation.

Her multifaceted projects have travelled to Europe, South America, North Africa and China.

Nekane Aramburu is a museologist, cultural manager and theoretical essayist. Among others, she has directed centres such as Trasforma (1993-2003) or Espacio Ciudad (1999-2010) in Vitoria-Gasteiz and more recently, the Es Baluard museum in Palma de Mallorca, where she held the position of General and Artistic Director from 2013 to 2019.

As a researcher, her work focuses on transmedia practices and cultural ecosystems, with a firm commitment to network structures. Her projects also consider gender issues and environmental commitment, notably in the trilogy on the Mediterranean, produced by Es Baluard in collaboration with different organisations.

Her most recent exhibitions as curator include Arxipèlag Oest, with FRAC Corse (Corsica) and MAN - Museo d'Arte Provincia di Nuoro (Sardinia), and Escuela de envejecer. Ana Gallardo, at the CCE in Montevideo.

She also teaches at various universities and training centres and provides consultancy services for various public and private institutions. As a theoretical essayist, she is the author of a number of books and monographs, including Alternativas. Políticas de lo independiente en las artes visuales, published by Cendeac in 2020 as part of the Ad Hoc collection.