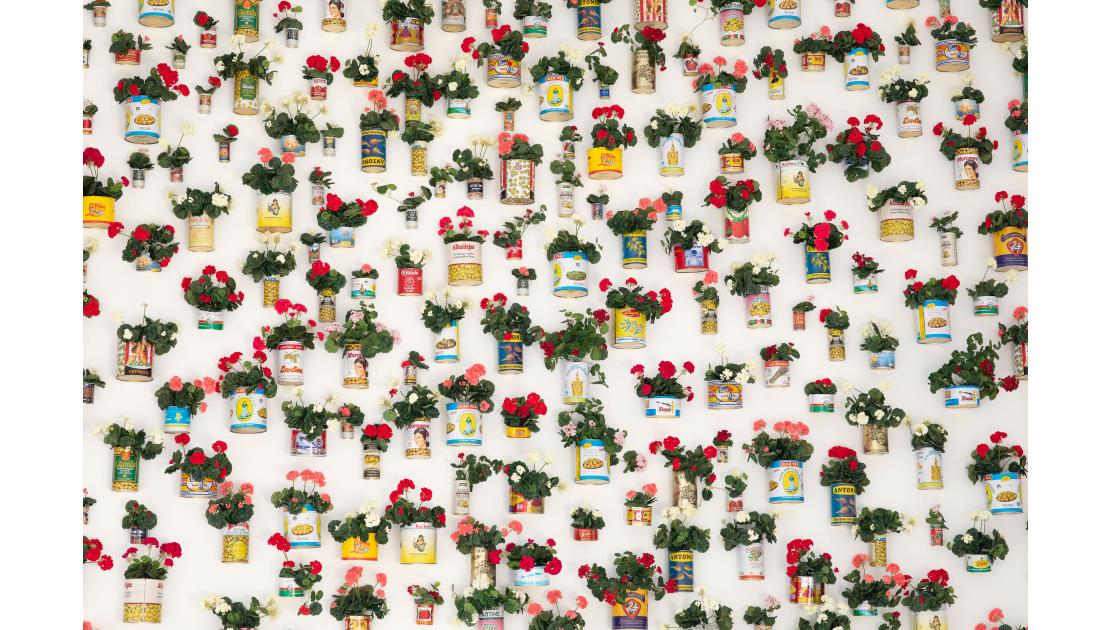 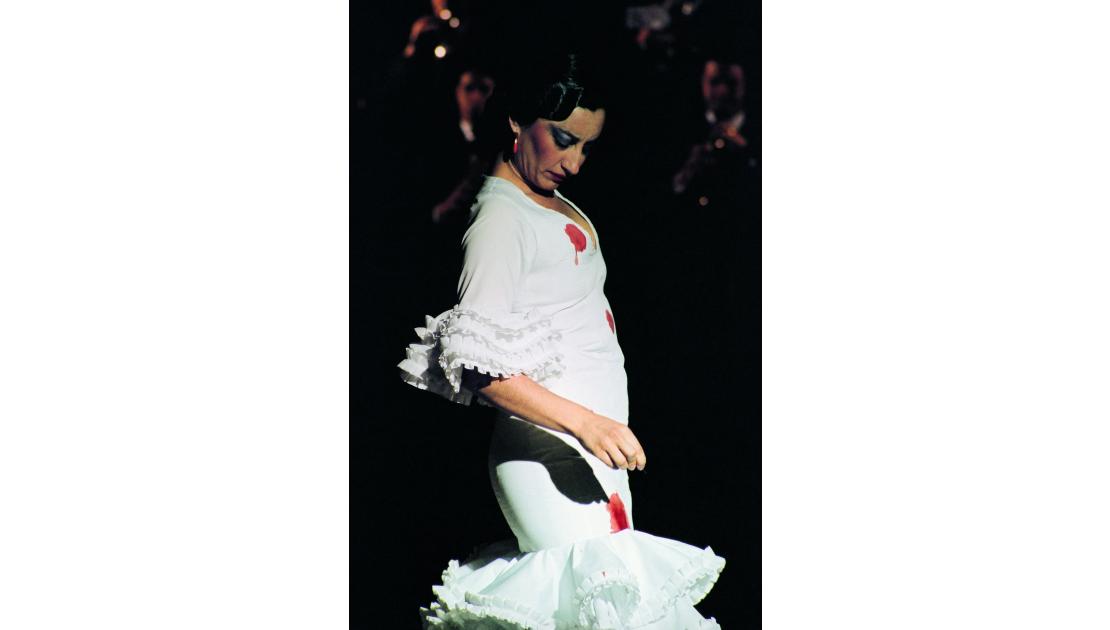 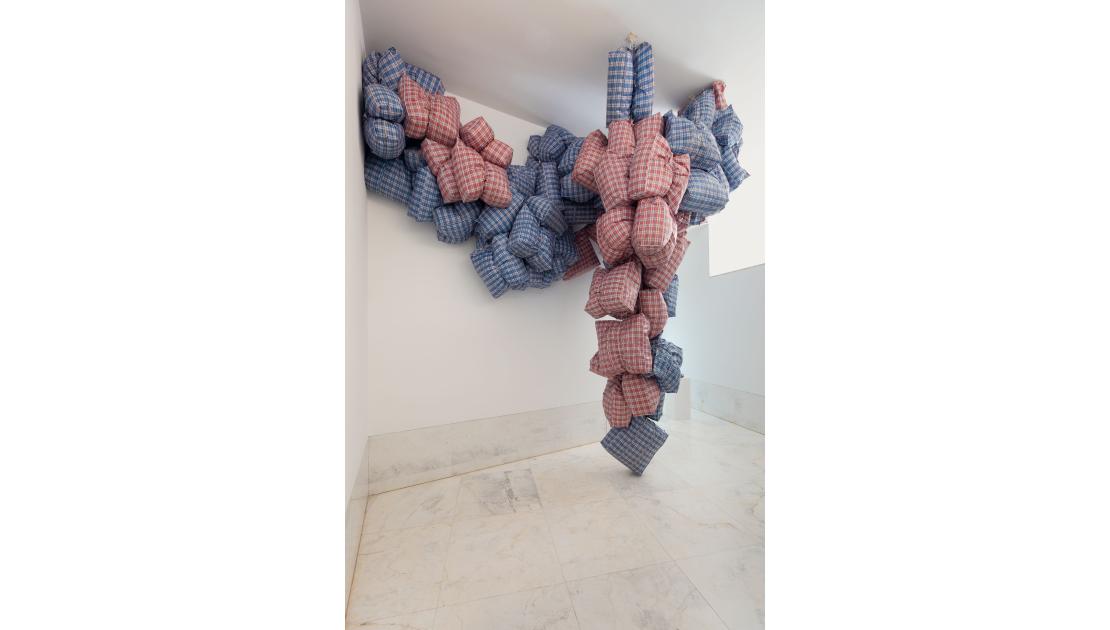 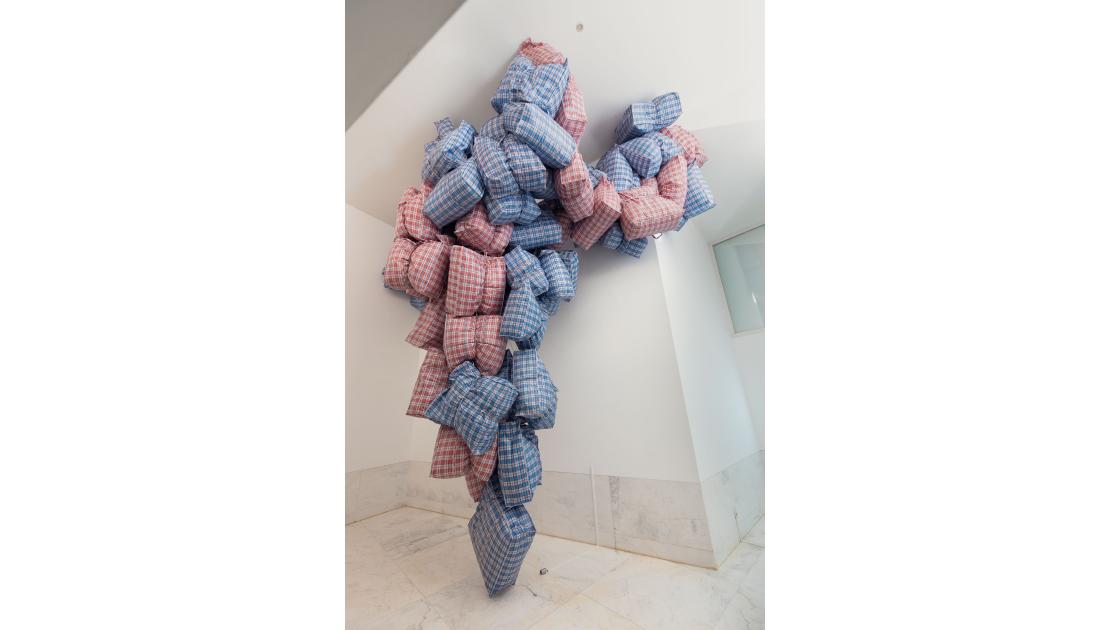 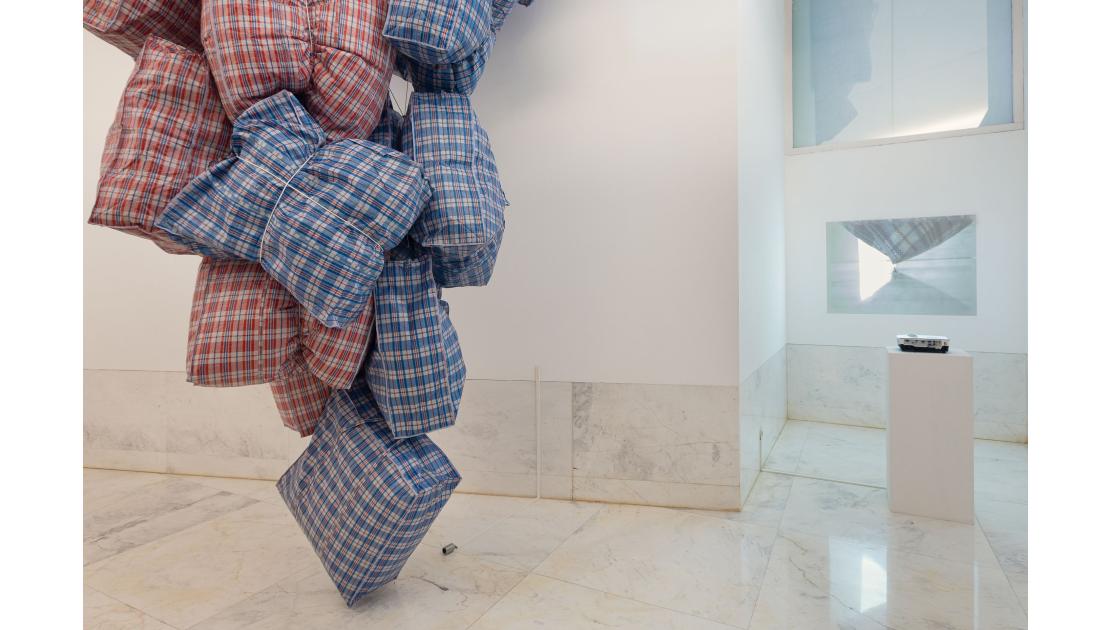 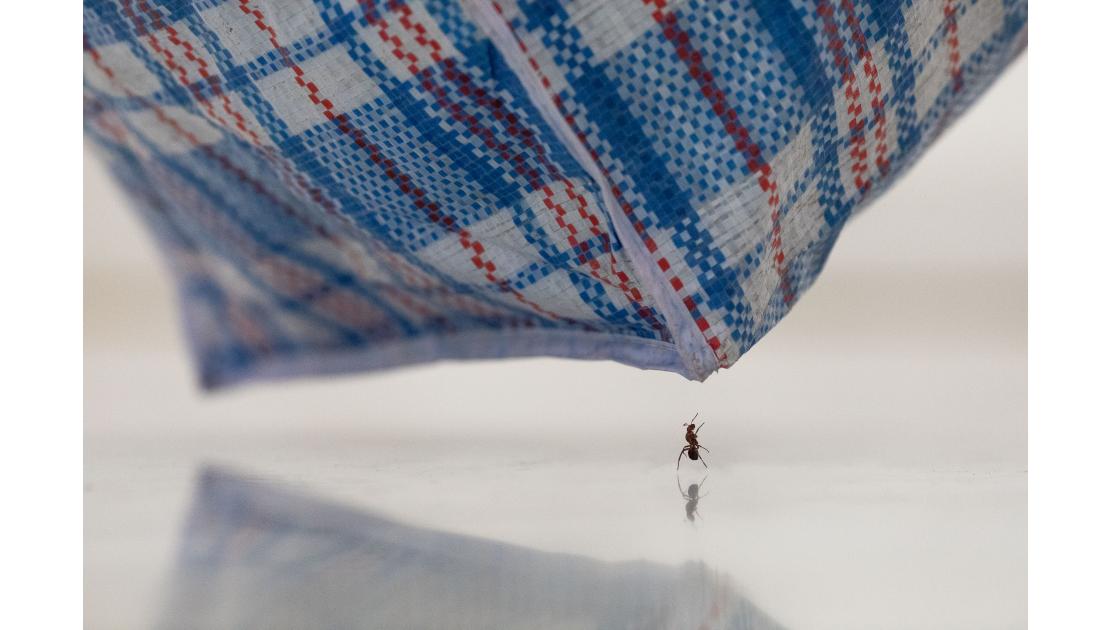 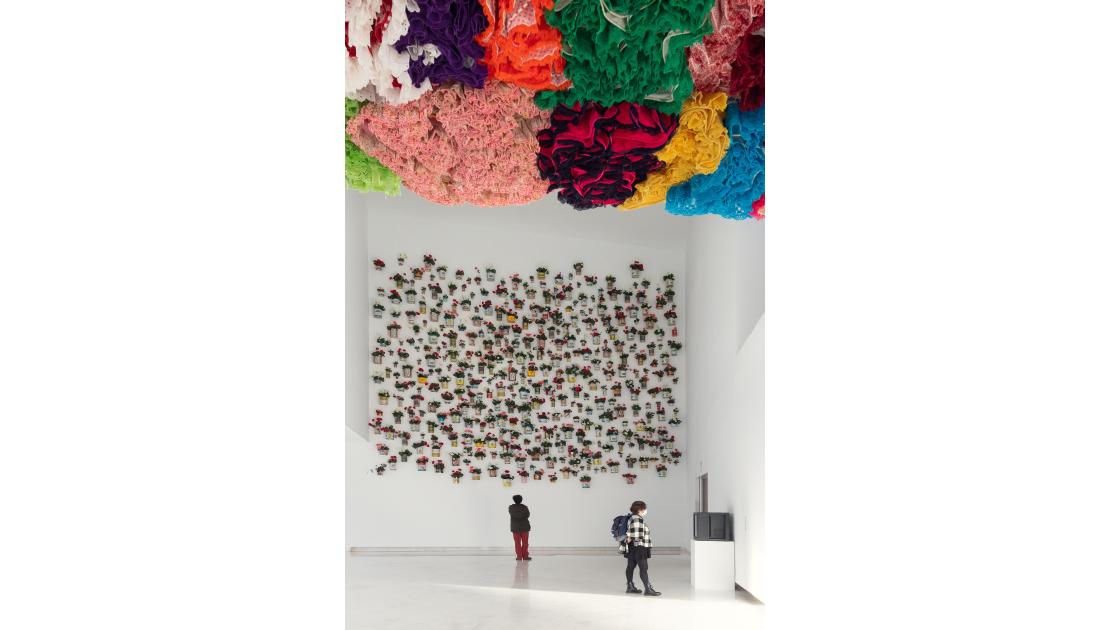 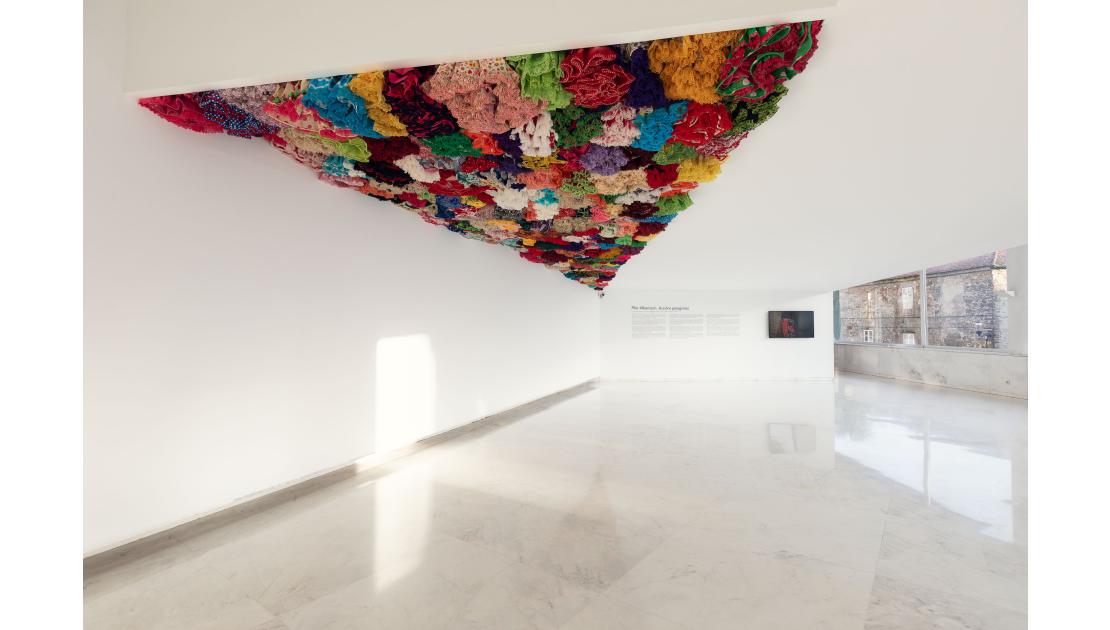 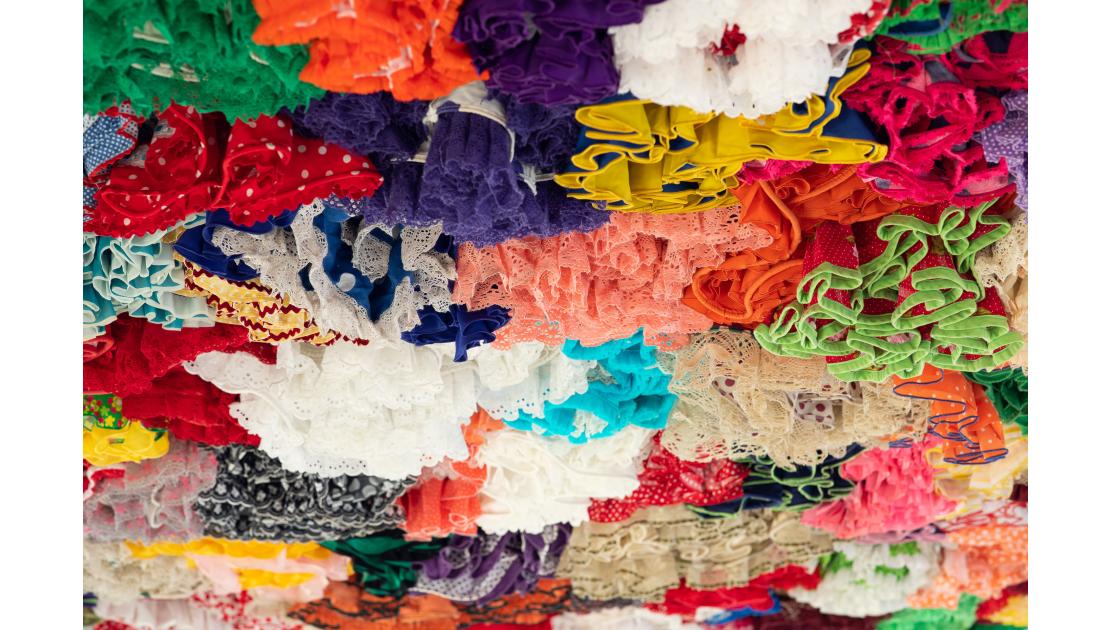 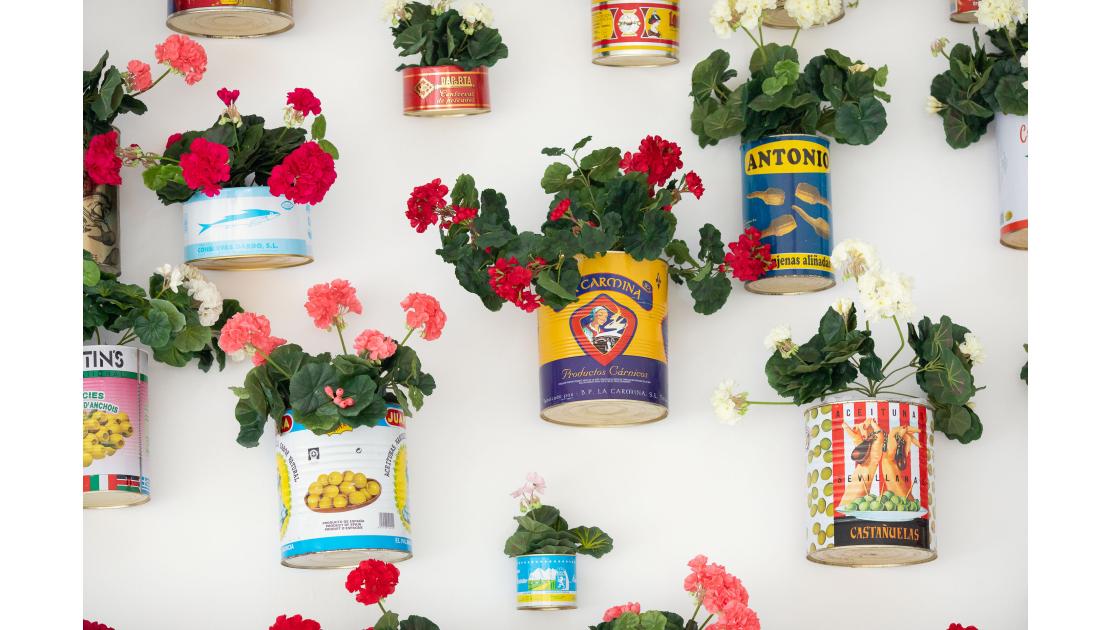 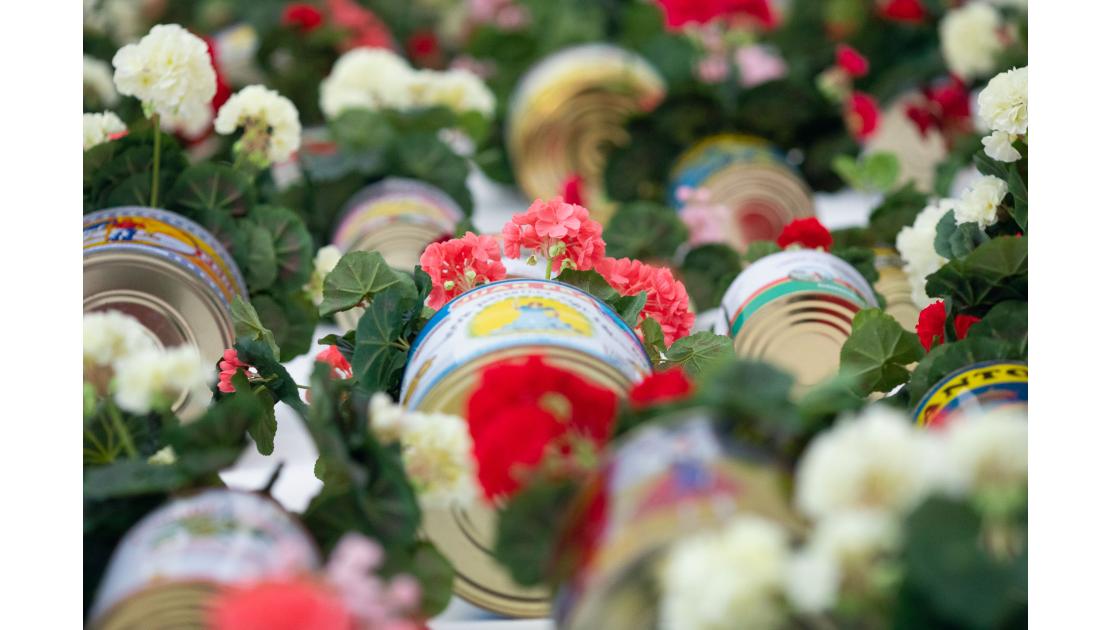 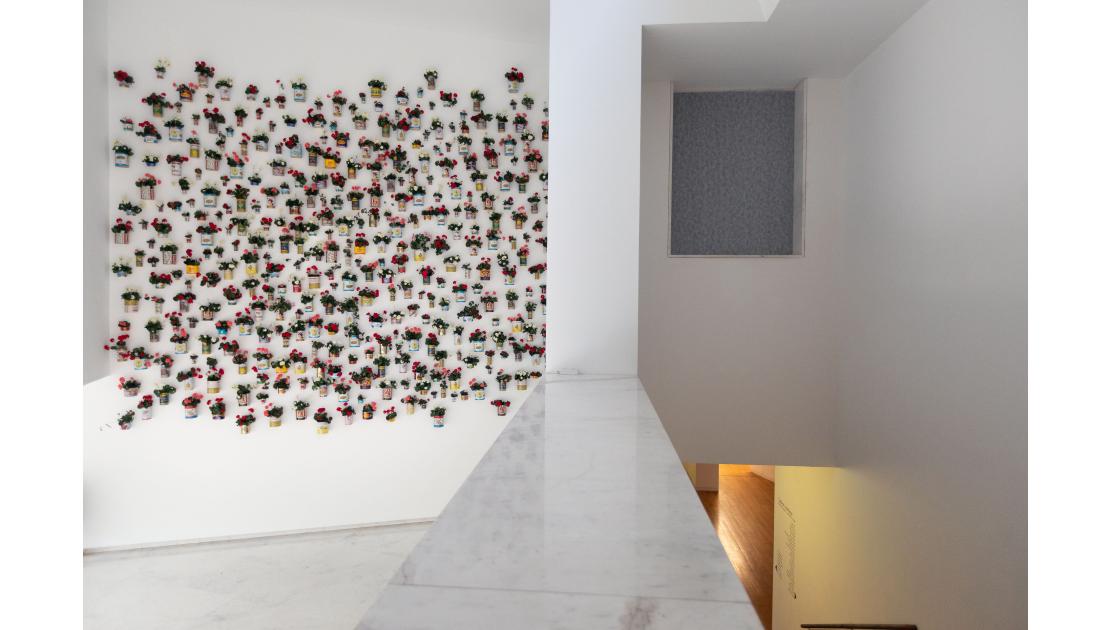 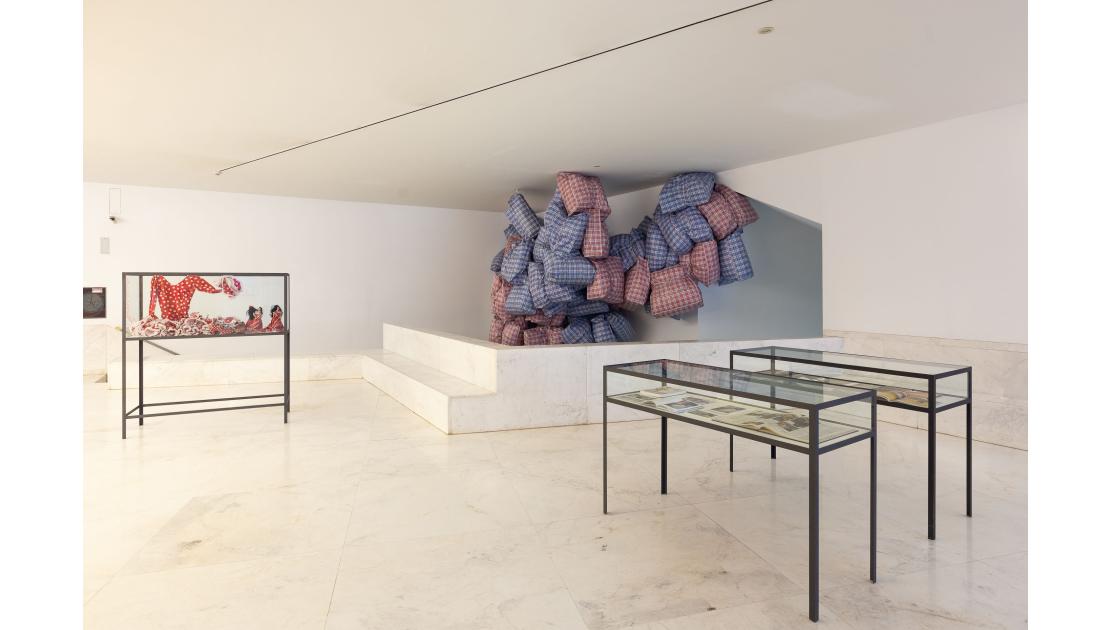 Pilgrim Actions is the title of the exhibition of the Andalusian artist Pilar Albarracín (Seville, Spain, 1968) on show at the CGAC. This is a retrospective exhibition integrated into the programme of events of the second edition of Plataforma. Performing Arts Festival, which will also feature the artist as one of this year's guest performers.

Pilar Albarracín is a key creator in the renewal of the artistic languages in the Spain of the nineties. The exhibition Acciones peregrinas brings together some of her emblematic installations along with videos, photos and documents that help to reveal the political and anthropological status of her work, as well as the playful and ironic nature of her actions.

Her unique approach towards performance and her more contextual works, and installations such as Muro de geranios (Wall of Geraniums, 2005) Hormiga (Ant, 2010/2021) or Techo de ofrendas (Roof of Offerings, 2004), make up the core of a selection of pieces that show the conceptual feel of the work of Pilar Albarracín.

Also evident in the exhibition is the artist’s involvement with the society of the time, as a creator that does not take the role of an observer prowling events as though she were an analyst, but rather actively participating by stirring up tradition and customs to unravel an imaginary associated with the culture of the whole south of Spain, mediated and clichéd to the point that it has completely lost its everyday meaning.

Alongside this review of iconography and tradition, there is also an obvious feminism in Pilgrim Actions that advocates the presence of women in terms of intelligence and provocation, tinkering with reshaping their image with a vision defined by gut feelings and humour, breaking down feminine archetypes in the Spain of recent decades.

To close the exhibition, Pilar Albarracín will give a performance on the days Plataforma. Performing Arts Festival is held. A ‘pilgrim action,’ one that plays around with different meanings of the Spanish term peregrino, from the perspective of someone visiting foreign lands, to something strange, special or rarely seen and, at times, of unique excellence or beauty.