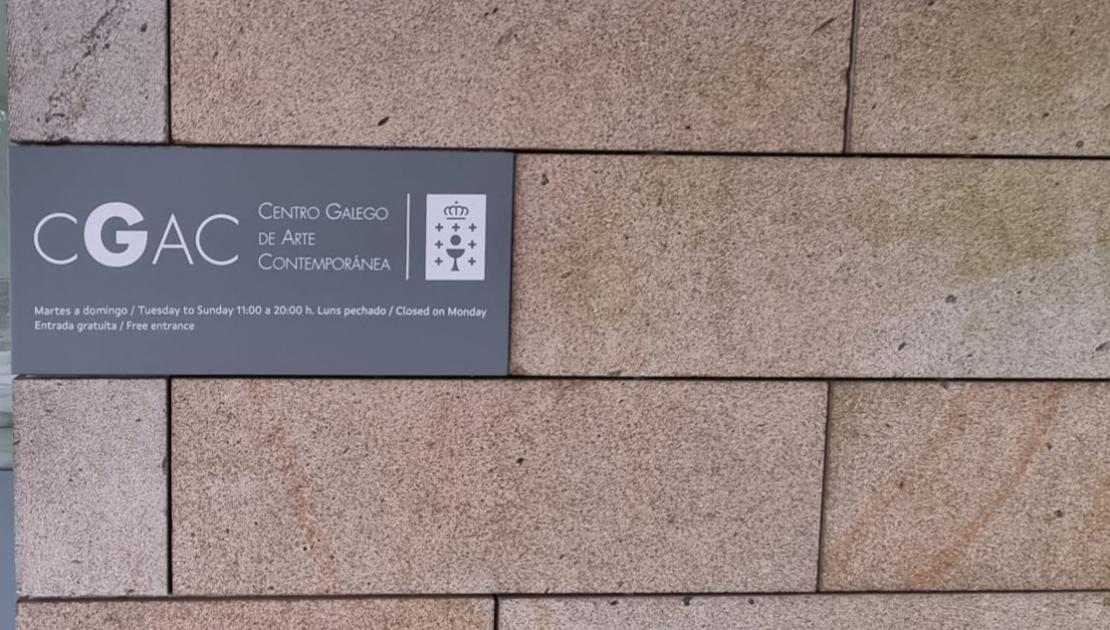 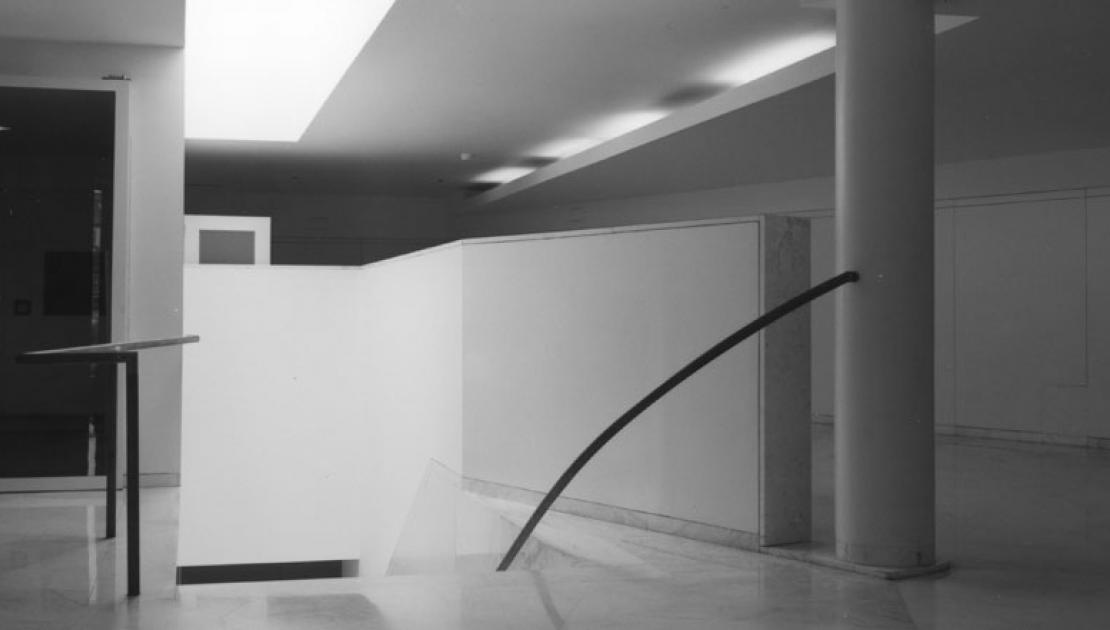 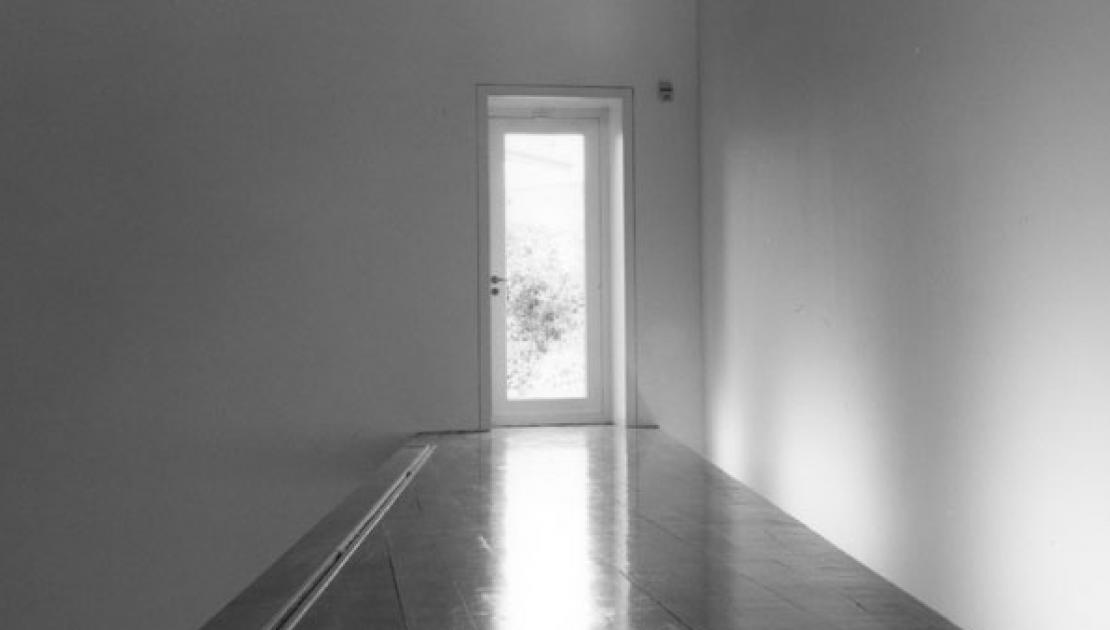 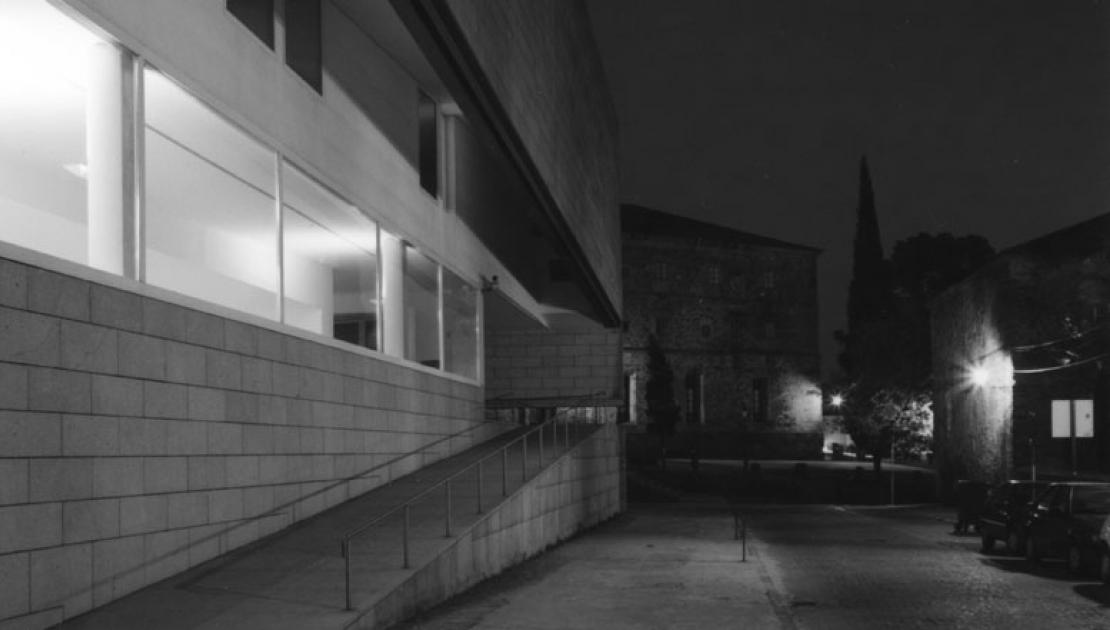 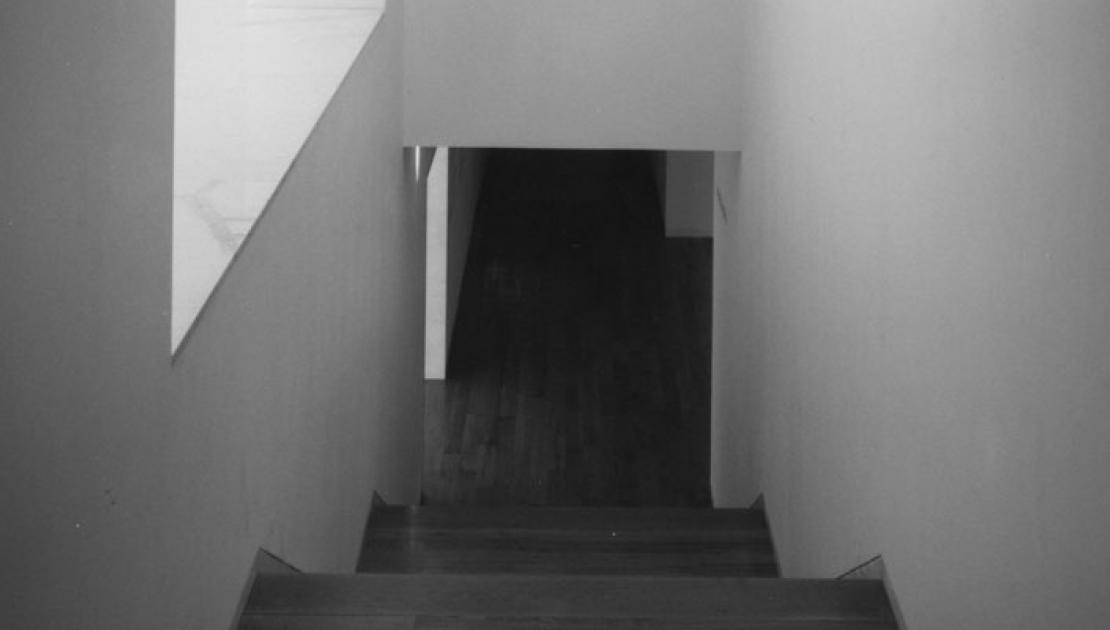 The Galician Center for Contemporary Art is a space for cultural dissemination whose function is to energize the current artistic panorama and reflect on the diversity of cultural conformations in contemporary society. Created in 1993, this center is part of the policy that emerged in Spain in the 1980s to promote the development of cultural platforms and favor the entry of Galicia into the international artistic circuit.

Since its inception, the CGAC has shown the guidelines of the art of the last decades through retrospective exhibitions of internationally recognized artists as well as exhibitions dedicated to disseminating Galician art, including both established and emerging authors. Collaborations with other institutions articulated through long-term projects are also continuous.

But, in addition to an exhibition space, the CGAC is a dynamic and multidisciplinary center in which cycles of conferences, workshops given by artists and forays into the field of music, performing arts, architecture, fashion and cinema are held. , which allow the active participation of the public and favor the exchange of ideas between professionals from different fields.

Designed by the Portuguese architect Álvaro Siza Vieira between 1988 and 1993, the CGAC is located in one of the most sensitive and suggestive monumental areas of Santiago de Compostela, on the edge of the historic center, very close to the convent and the church of Sano Domingos de Bonaval.

The building, which is characterized by its dialogue with the history of the city, reflects its architect's admiration for rationalisms and the modern movement. Line, light and volume combine to give way to an austere and serene architecture that connects with the Galician tradition using its construction material par excellence, granite stone, used both on the exterior walls and on the roof of the building.

In fact, Álvaro Siza chooses to present the blind façade of the center as a high granite wall that delimits the convent grounds, thus closing a corner that overlooks Caramoniña Street, a beautiful and old road that ascends along the hill and currently fell into disuse.

The two main bodies of the ecclesiastical complex, the church and the cloister, form a right angle with their respective main facades facing the public space: the front of the CGAC decisively closes this enclosure, creating a kind of square in which the entrances are located. main to the three buildings.

Another relevant element of the project is the old orchard of the convent, recovered and rehabilitated by Álvaro Siza in collaboration with the Galician architect and landscape artist Isabel Aguirre. The said garden is made up of a series of descending and non-parallel platforms that lead to the CGAC and that function as one of the building's organizing elements, providing the position of the axis on which its spaces are articulated. From this axis, the building unfolds into two large blocks: a compact one made up of the exhibition halls and warehouses, which is part of the garden structure, and the other facing the street, where the office space is located. , the library and the auditorium. Between the two, a central triangular space is created, which functions at the same time as a distributor and an exhibition hall.

For the rest, the development scheme is canonical: three floors, one underground and two upper floors; a central corridor that separates the exhibition spaces from those for other services, and which is for public use on the levels of the exhibition halls; and finally a terrace open to the urban landscape conceived as a sculpture garden.