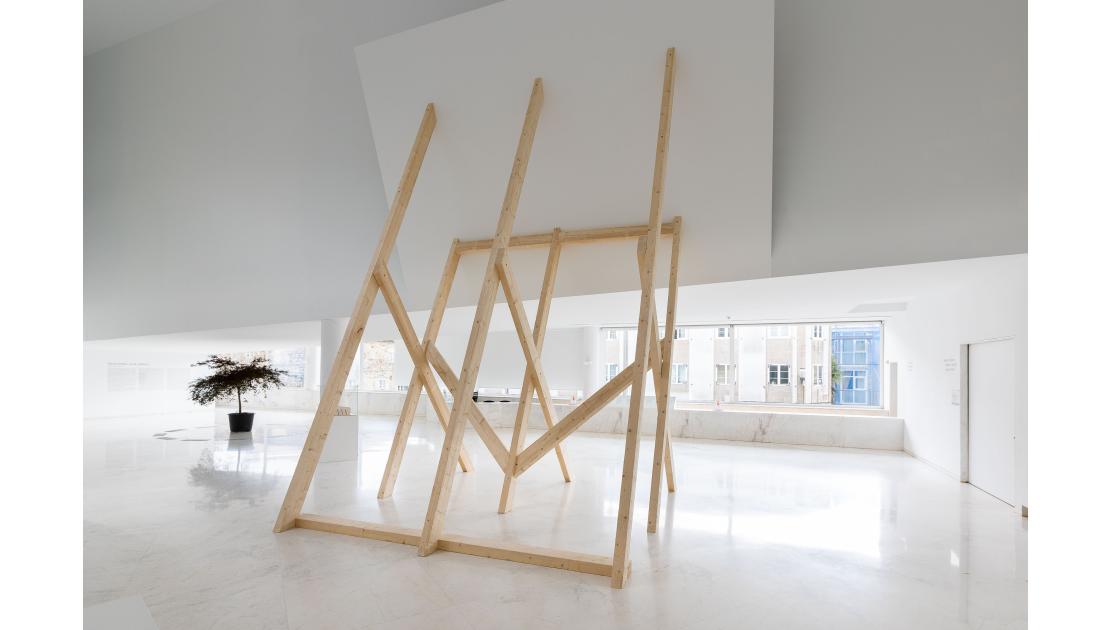 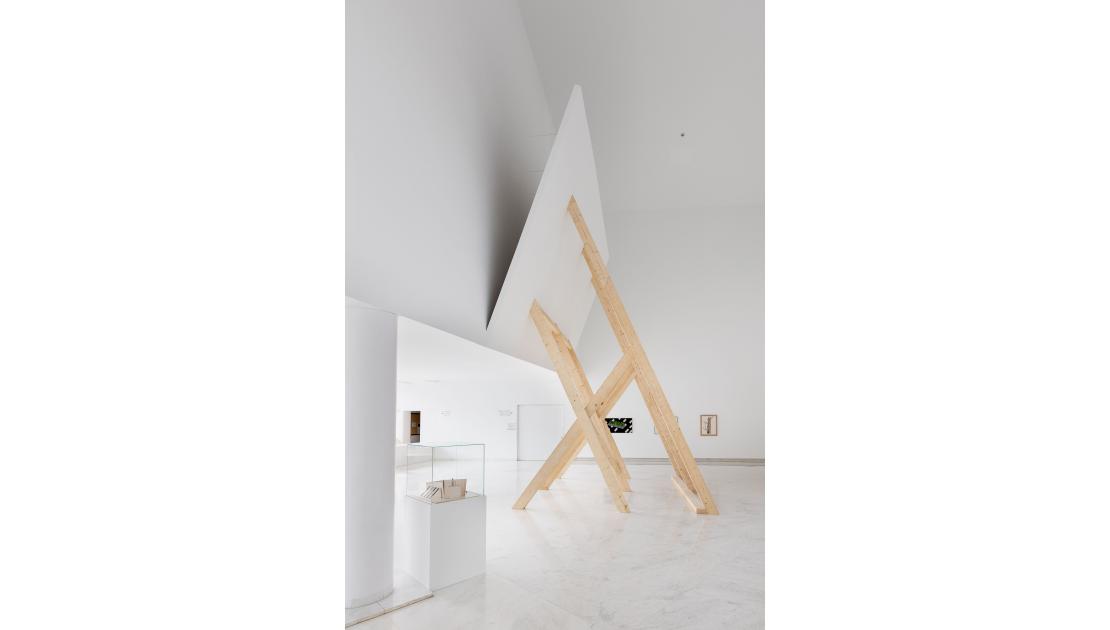 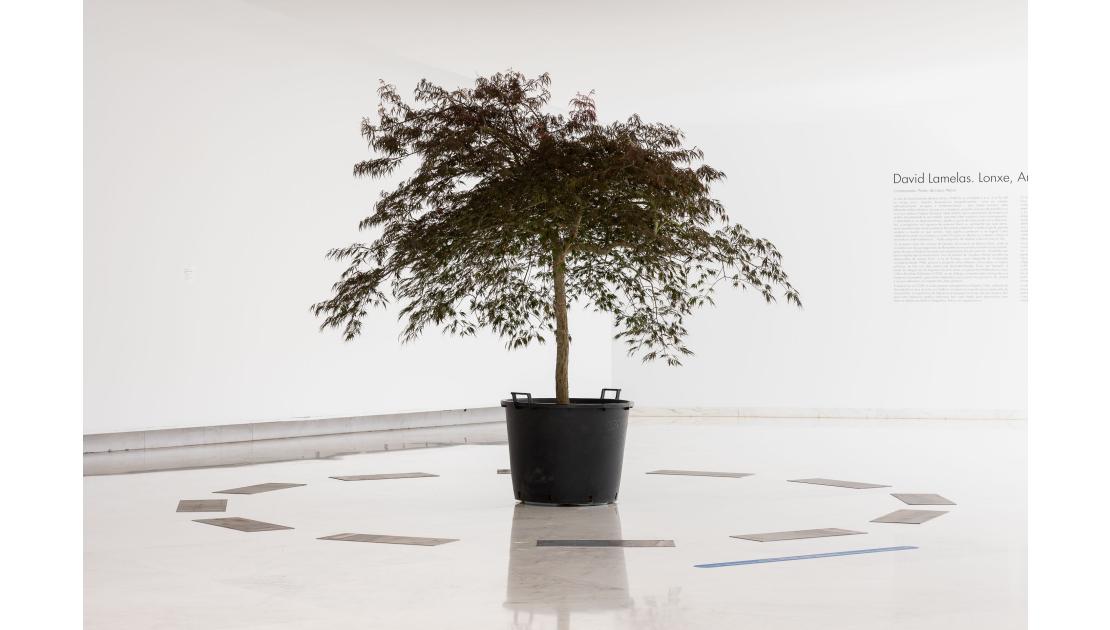 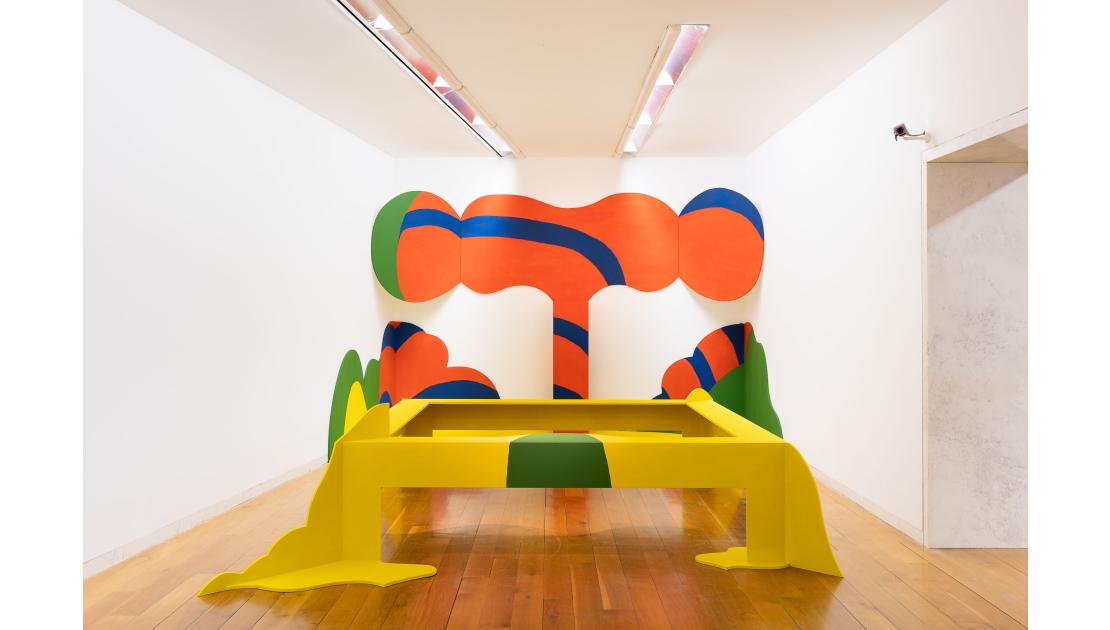 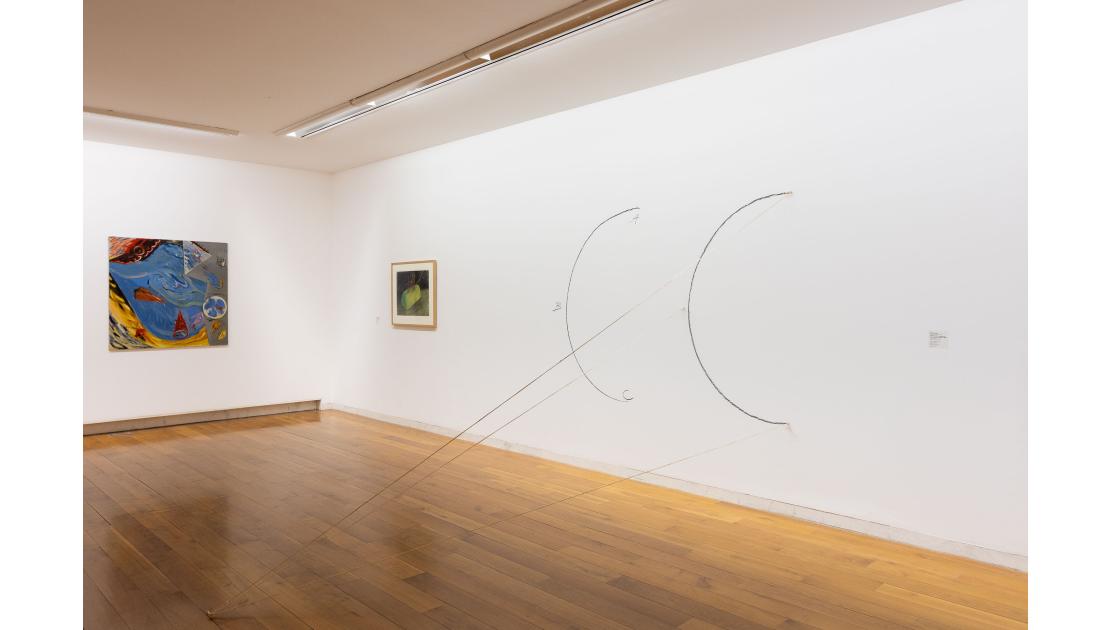 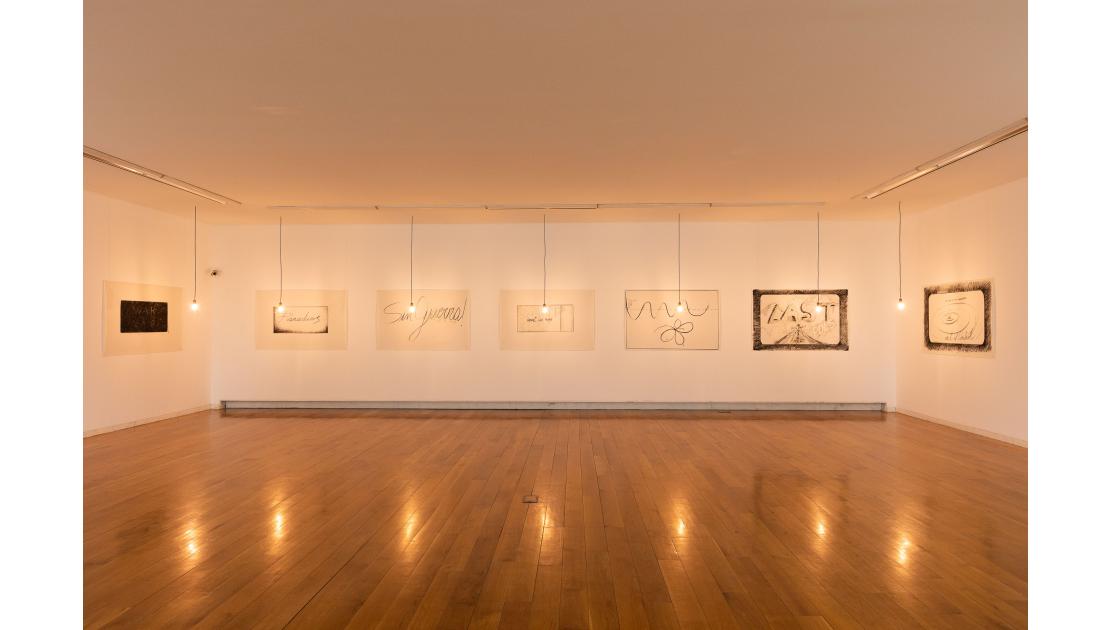 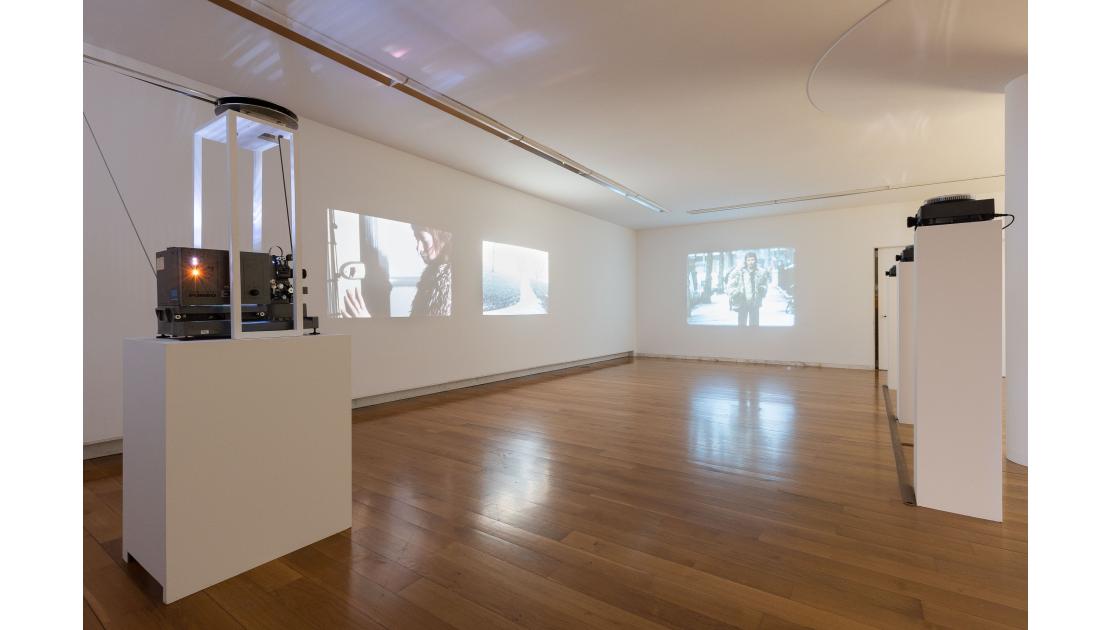 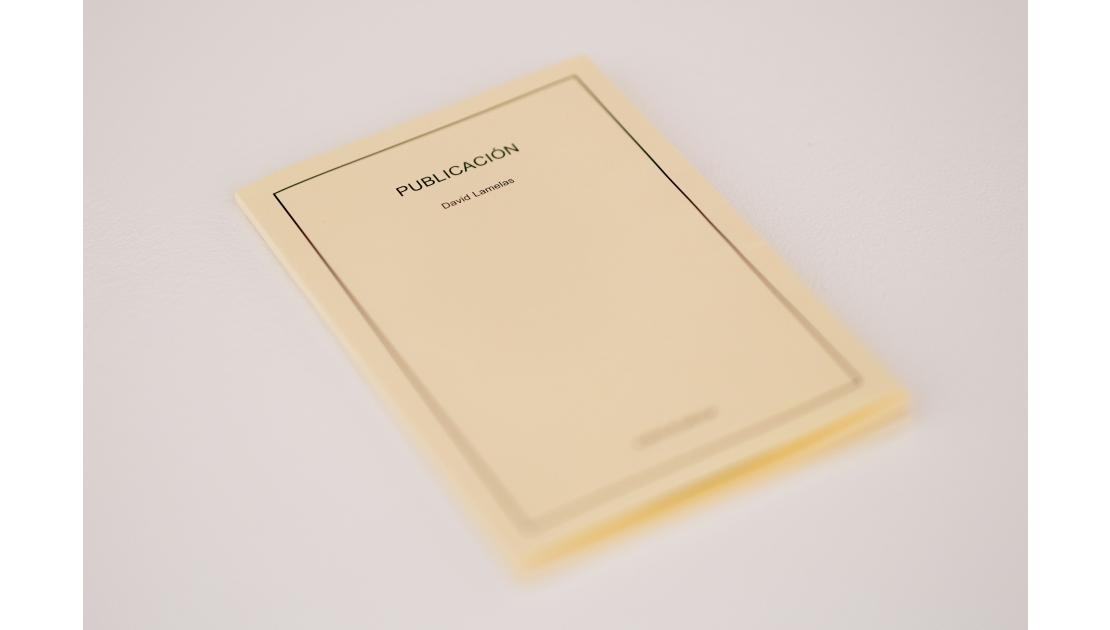 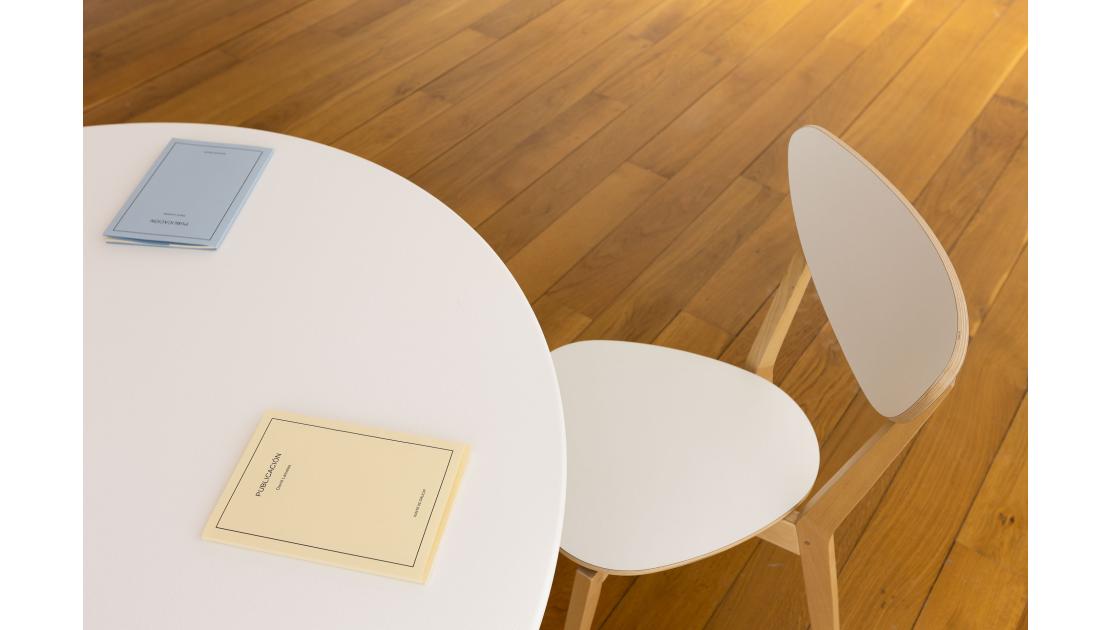 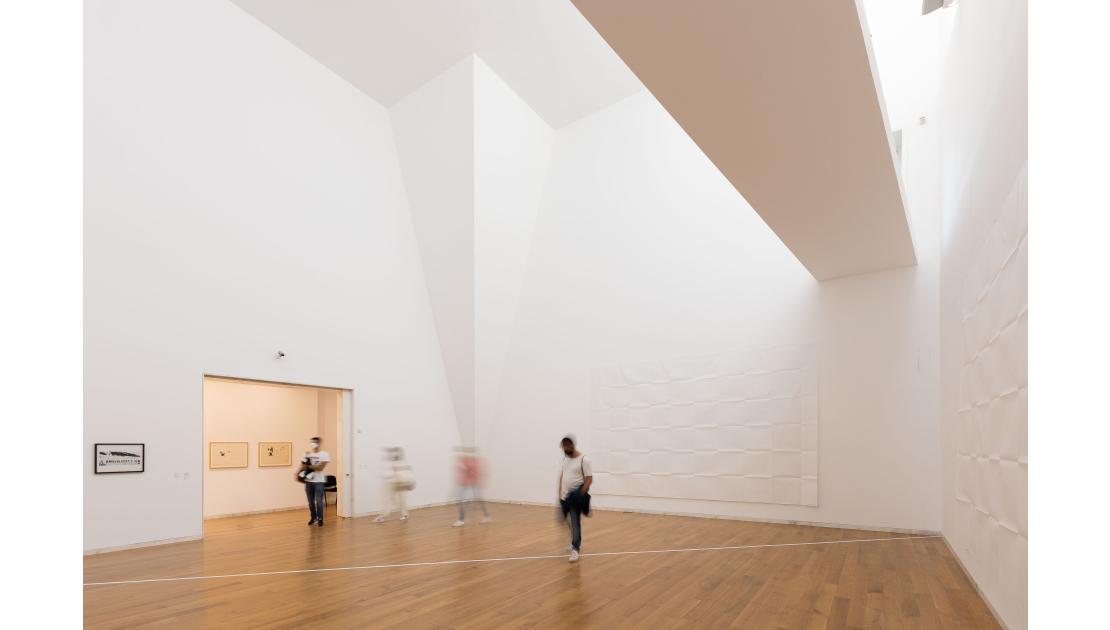 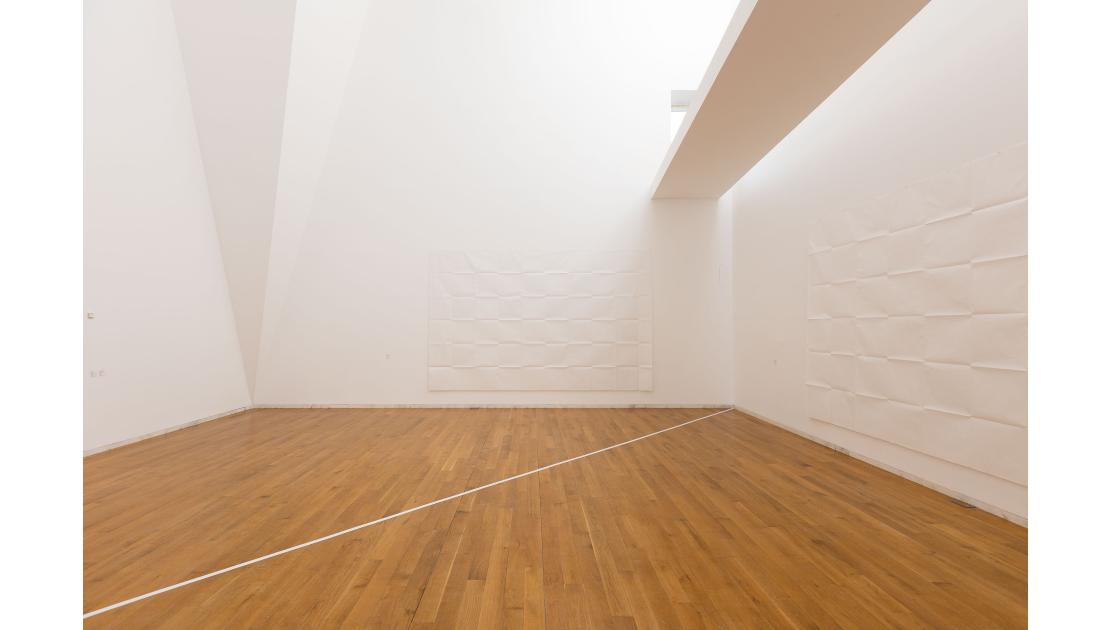 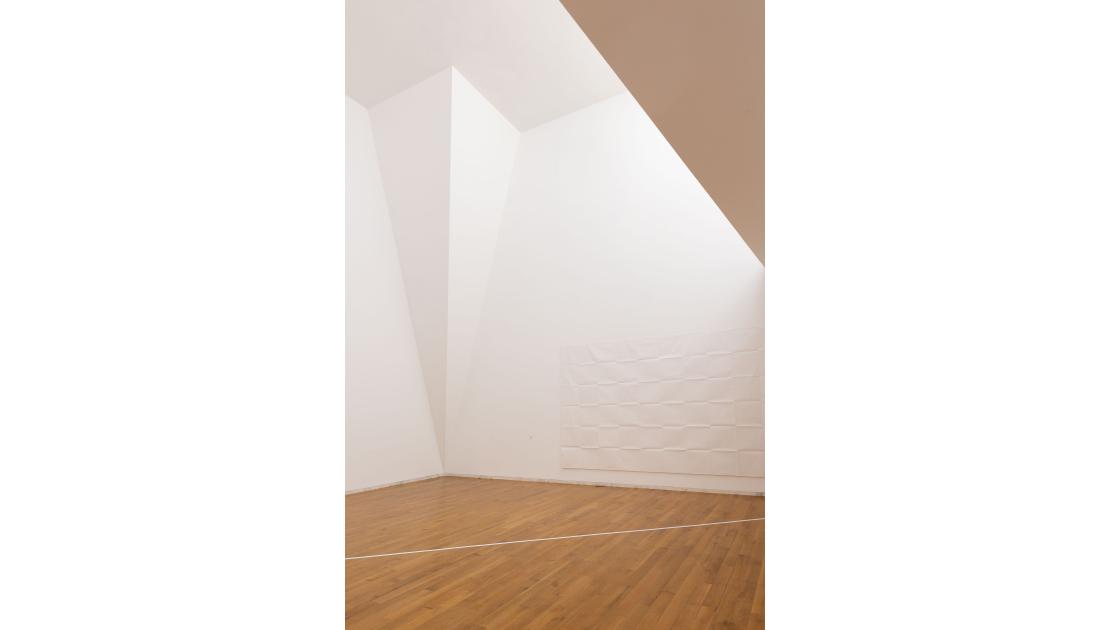 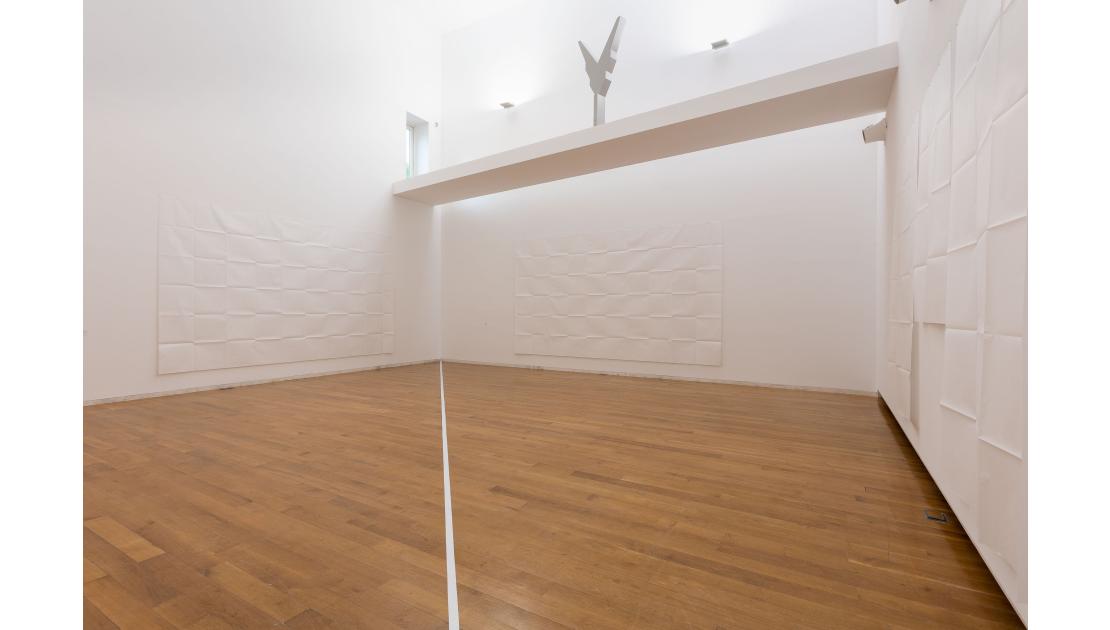 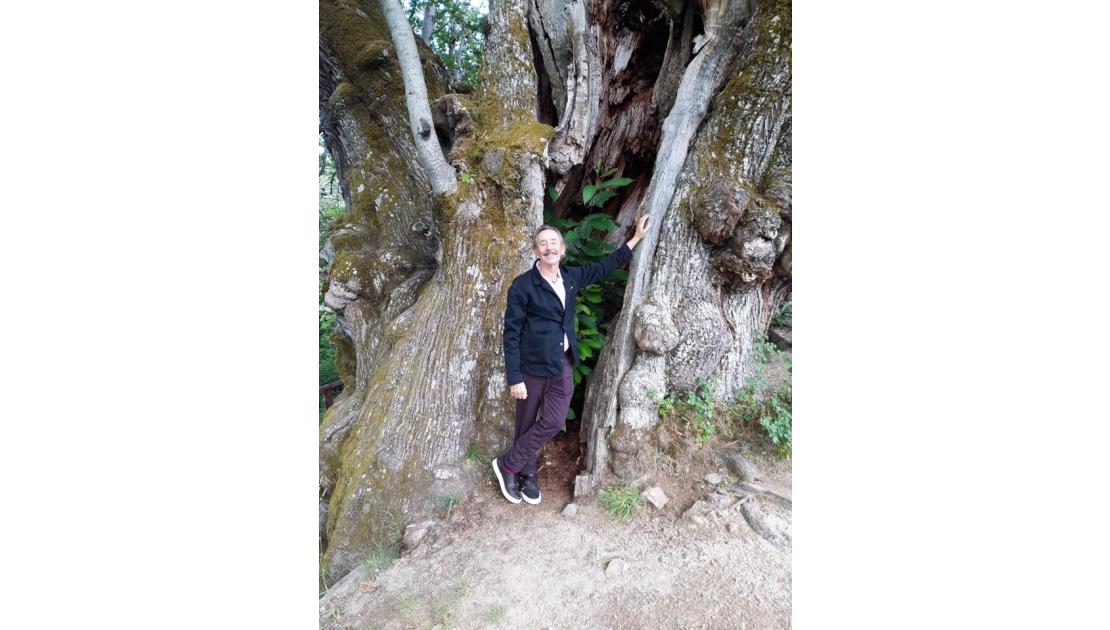 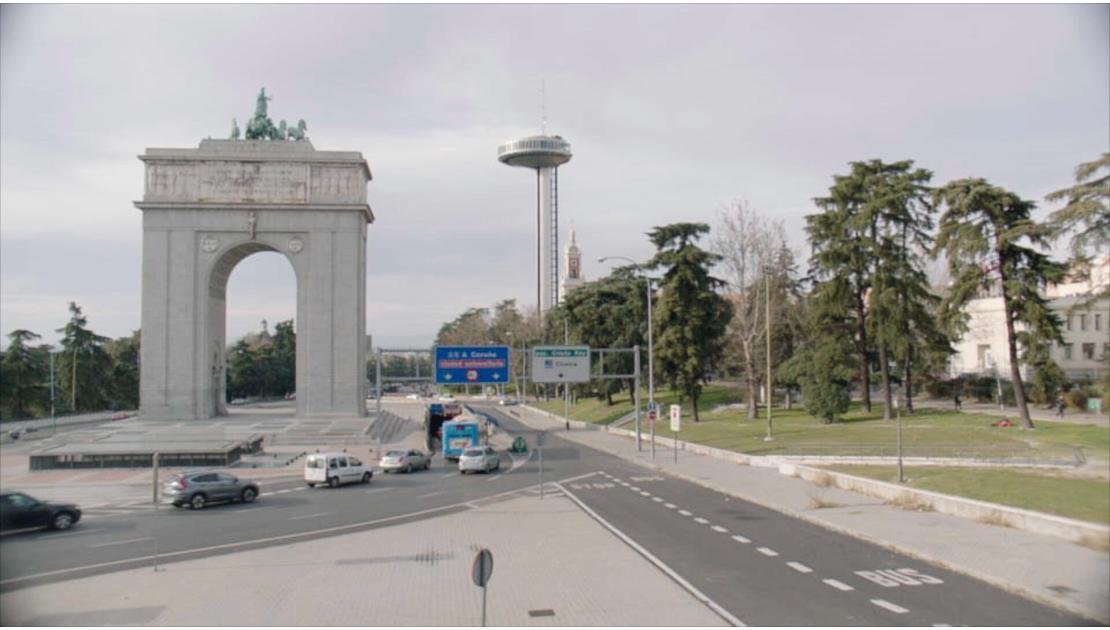 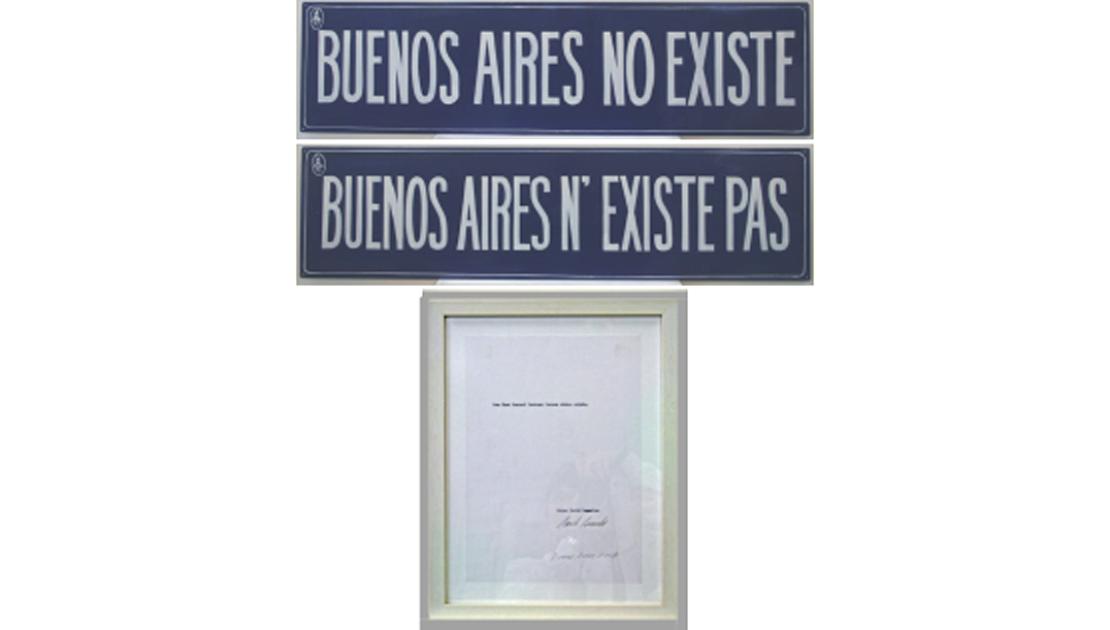 David Lamelas (Buenos Aires, 1946) is a key figure in the field of conceptual art and one of the most important in the Argentinean art world of the sixties. From the very beginning of his career, his oeuvre has been characterised by its unique chameleonic ability to adapt to different contexts, be they artistic, architectural, geographic or social, in capital cities like London, Brussels, Paris, Milan, Los Angeles, New York or Berlin.

As a member of conceptualism, his work reflected his desire to 'produce sculptural forms divested of physical volume.' It subsequently steered towards a critical reflection on artistic media, in keeping with the idea of a ‘dematerialised art,’ introducing language into his works, as exemplified by the emblematic artist's book Publication (1970), an ongoing dialogue between photography and the moving image, or his early introduction of film and its references in the context of the plastic arts.

Other important aspects developed over the course of his career include the representation of temporality and space, institutional critique, the relationship between art and the mass media, the construction of fictions —and their consequences in real life— and the links between the visual arts and literature.

The exhibition at CGAC is the first retrospective of his work to be held in Spain after the show dedicated to his films organised by the Centro José Guerrero in Granada in 2009 and will present the development of his oeuvre, spanning various periods from his beginnings in Buenos Aires in the early sixties to date, focusing on two major issues: Lamelas's relationship with Galicia (his parents had emigrated from Manzaneda and Castro Caldelas during the Spanish Civil War) and the importance of design and drawing in his artistic practice over the course of his long career, both in the form of independent drawings, as in the Aleph series (1986-1989), and as a means of developing an idea in the fields of sculpture, photography, film and architecture.

At the same time, the show will engage in a ‘virtual’ dialogue with the work of other conceptual artists whose works have previously been displayed in the CGAC halls and that have shaped a significant part of the museum's history and identity, some of whom were colleagues of Lamelas's, such as Marcel Broodthaers (Cinéma, CGAC, 1997-1998) or Bas Jan Ader (In Search of the Miraculous. Thirty Years After, CGAC, 2010).

David Lamelas is represented in the CGAC Collection by the 2008 work entitled Buenos Aires no existe (acquired by the museum in 2010) and took part in the main exhibitions dedicated to the conceptual neo-avant-garde (Information, The Museum of Modern Art, New York, 1970; documenta 5, 1972, and Reconsidering the Object of Art, the Museum of Contemporary Art, Los Angeles, 1995). His work has been presented in solo exhibitions at the Kunstverein in Munich (1997), the Museo Tamayo in Mexico City (2004) and, more recently, at the retrospective shows held at the University Art Museum in Long Beach (California) in 2017 and the Museo de Arte Latinoamericano de Buenos Aires (Buenos Aires) in 2018. His works form a part of prestigious art collections, both public and private (The Museum of Modern Art in New York, the Museum of Contemporary Art in Los Angeles, the Museo Nacional Centro de Arte Reina Sofía in Madrid, the Museu d'Art Contemporani de Barcelona in Barcelona, the Fundação de Serralves in Porto, the Tate Modern in London, the Centre Pompidou in Paris, etc.) and have been included in biennales such as those of Venice and São Paulo, in 1967 y 1968 respectively, or more recently at Documenta 14 held in Kassel in 2017.

Two books will be published to accompany the exhibition. On the one hand, a catalogue compiling a series of essays by David Lamelas (some of them unpublished) and others specifically commissioned for the occasion from art historians who will examine different aspects of his career: his relationship with Galicia, photography, film, drawing, etc. On the other hand, one of his most emblematic works, the artist's book Publication printed in 1970, will be republished and translated into Galician and Spanish.