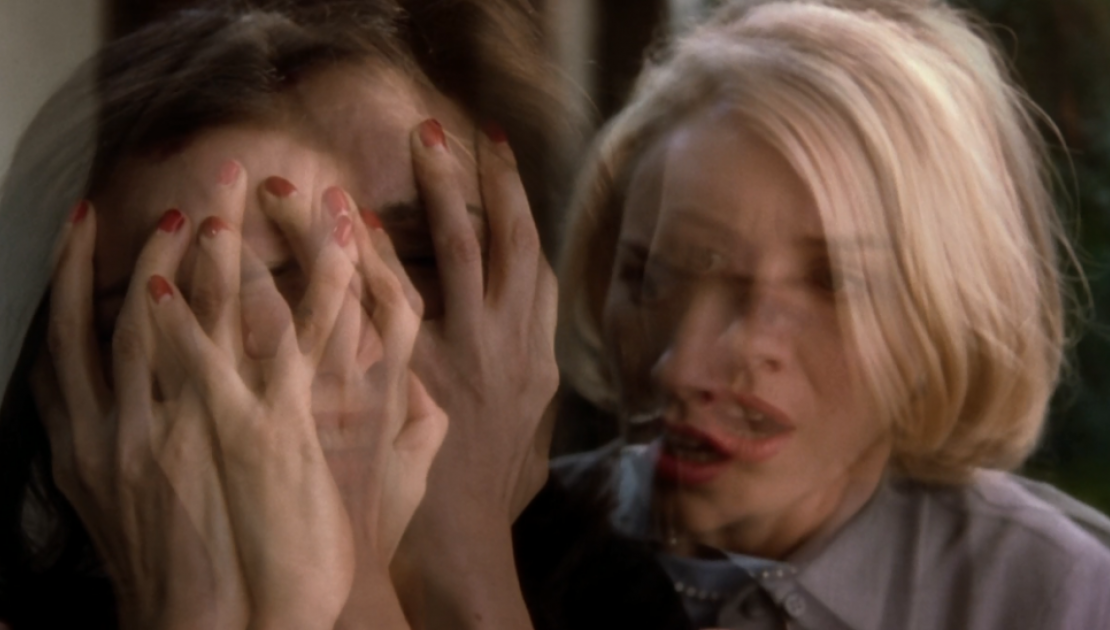 When the 21st century had yet to become definitively anomalous, cinema was already incubating the germ of an indefinable strangeness in its altered narratives. Filmmakers had long felt, as we all have, that something in the contemporary world was out of kilter and that, often unnoticed, glitches were occurring in the matrix of reality.

In this course we’ll analyse some films that in the last two decades have tried to capture that ineffable strangeness, confusion or perplexity in light of our present: alterities and anomalies, alienations and unfoldings, desires and phantasmagorias, amnesias or prospections... All of them manifestations of the unusual and the strange that, on occasions, enter the realm of the fantastic, or at least, of the rationally inexplicable, transporting the characters to new and strange realities.

Part of 21st-century cinema is born out of this ontological gap between a seemingly everyday reality and its impossible representation without a factor of instability to cloud it. This is the decisive moment that we will be looking for in this course, when the crack opens up and allows a glimpse of the other side, that moment that changes everything and places the characters in front of the need to accept and shape other worlds (which are always in this one, as Paul Éluard used to say). For if one idea has gained momentum in the years between the financial crisis of 2008 and the health crisis that began in 2020, it’s the need to reclaim a horizon and a future from which we have been dispossessed.

So let’s visit other worlds and definitively accept strangeness as the ‘new normal.’

José Manuel López (Vigo, 1974) holds a PhD in Communication and is an Associate Professor at the University of Vigo. He founded the film magazine Tren de sombras (2004-2008) and from 2007 to 2017, he was a member of the editorial board of Caimán Cuadernos de Cine (previously known as Cahiers du Cinéma. Spain).

In 2008, he coordinated the book, Naomi Kawase. El cine en el umbral. for the Las Palmas Film Festival and is the author of numerous articles, conference papers and book chapters. Since 2012, he has been teaching film courses at the Vigo Museum of Contemporary Art (MARCO) and the Galician Centre of Contemporary Art (CGAC) in Santiago. He has also given lectures at venues such as Master LAV, ESCAC, CGAI, Seminci, the Malaga Festival and Centro de las Artes de Sevilla. He was curator of exhibitions and screening cycles for the Fundación Luis Seoane, Curtocircuito: International Film Festival of Santiago de Compostela, Solar Galeria de Arte Cinemática and the Curtas de Vila do Conde film festival (Portugal). In 2020, he received the prize for the best essay written on international audio-visuals at the 4th edition of the María Luz Morales Awards, given by the Academia Galega do Audiovisual.

Registration will be open from 15 July to 23 September 2022. If you are interested, please email cgac.educacion@xunta.gal. Please include your full name, national ID card number, studies, area of work or interest, an email address and a contact telephone number. Once your request has been accepted, registered applicants will be sent payment instructions.

Depending on health guidelines at the time of the course, it will either be face-to-face or online.

CGAC will award a certificate to all those who attend at least 70% of the sessions.