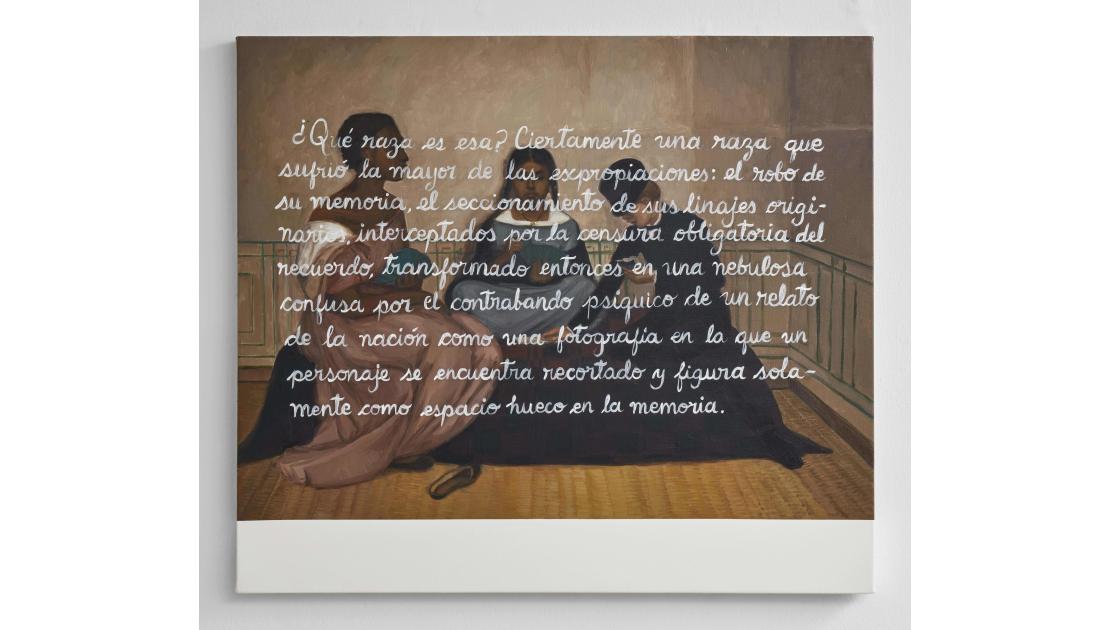 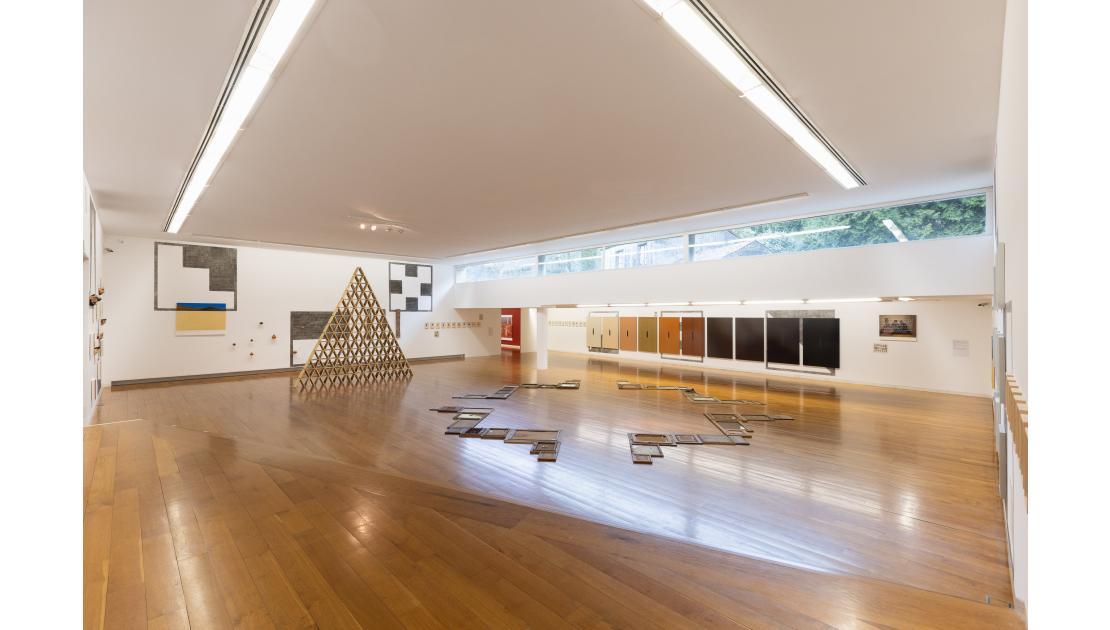 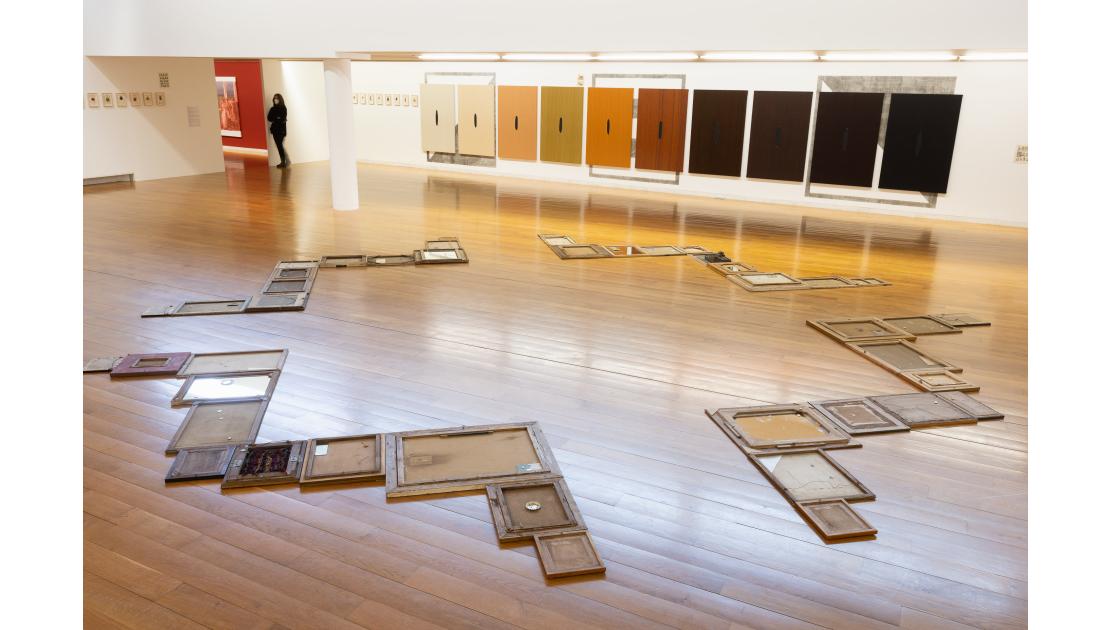 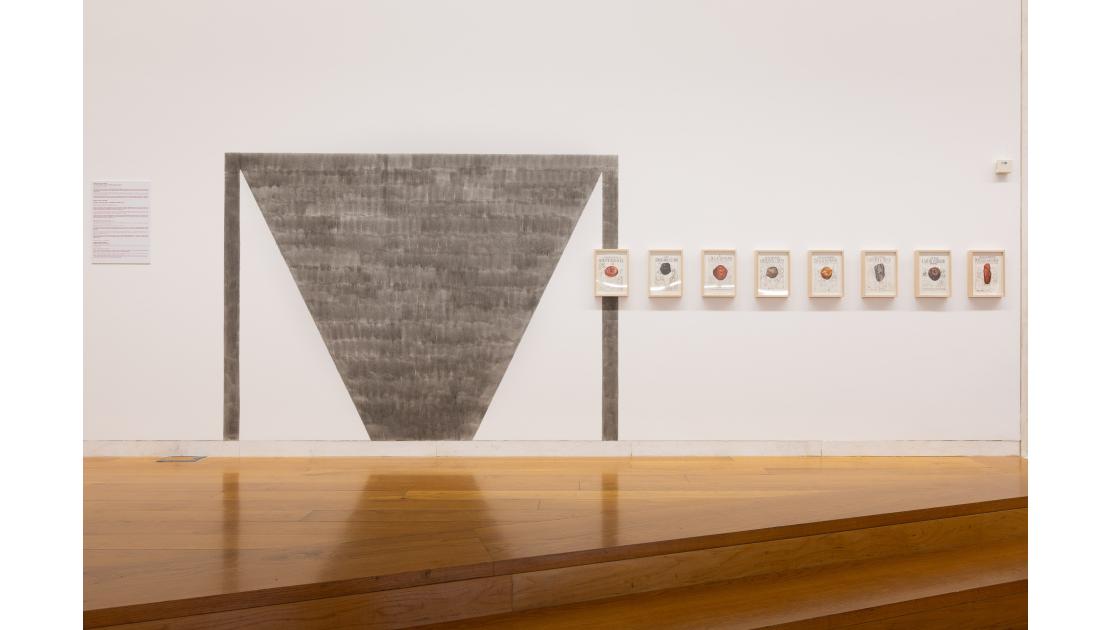 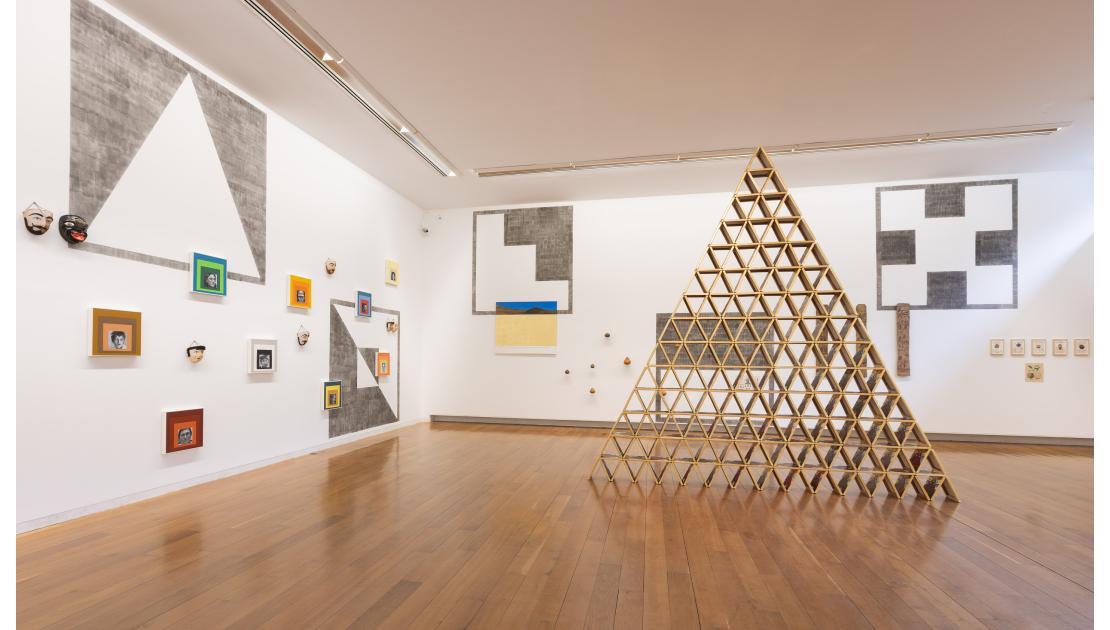 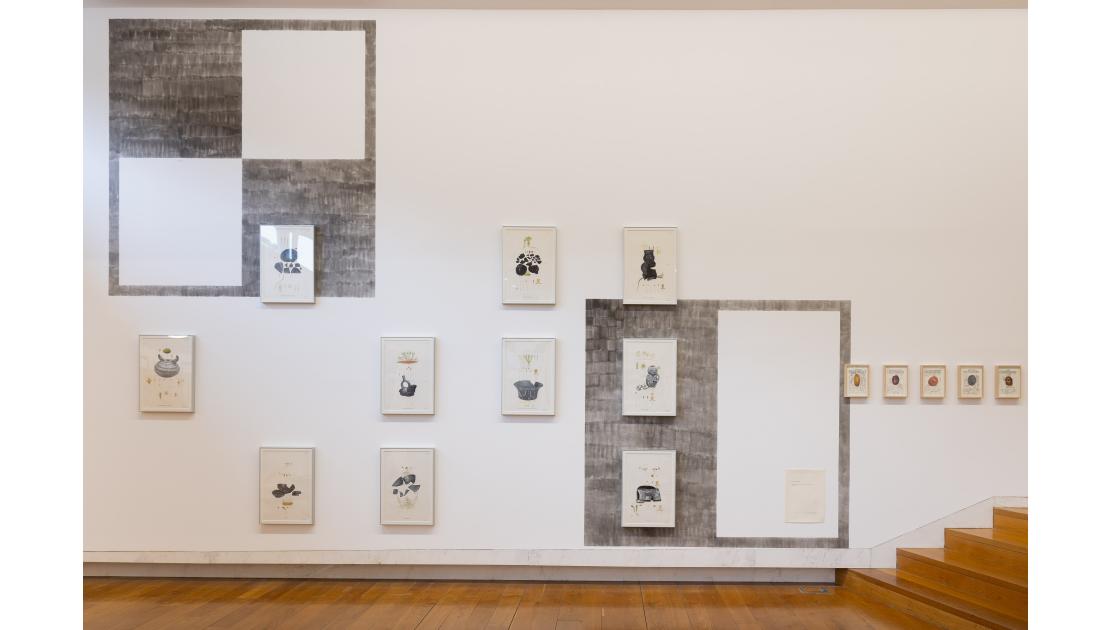 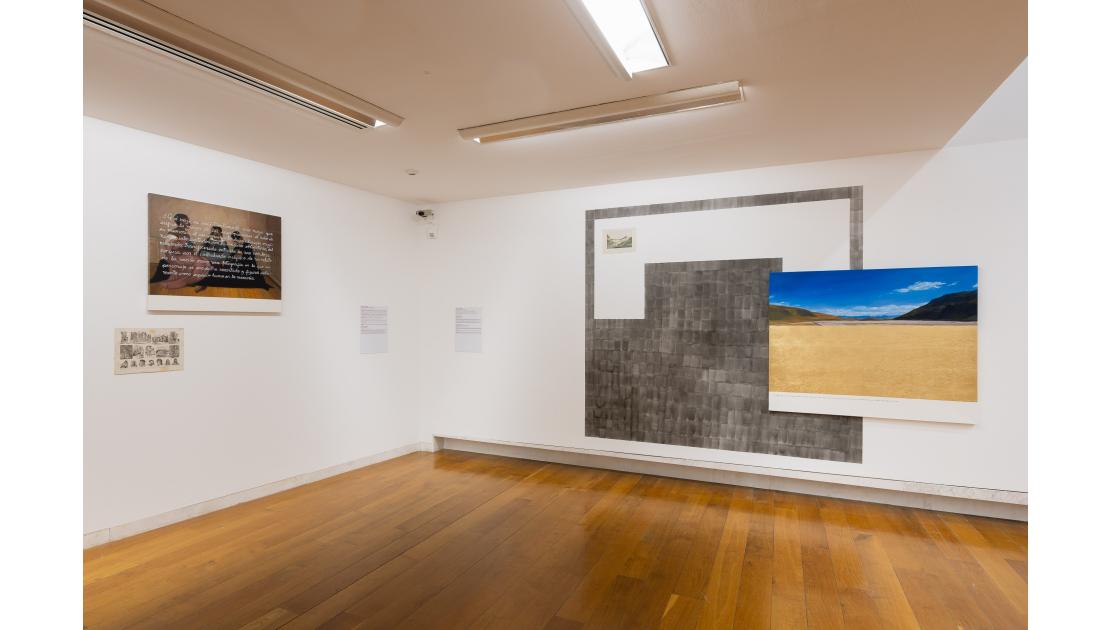 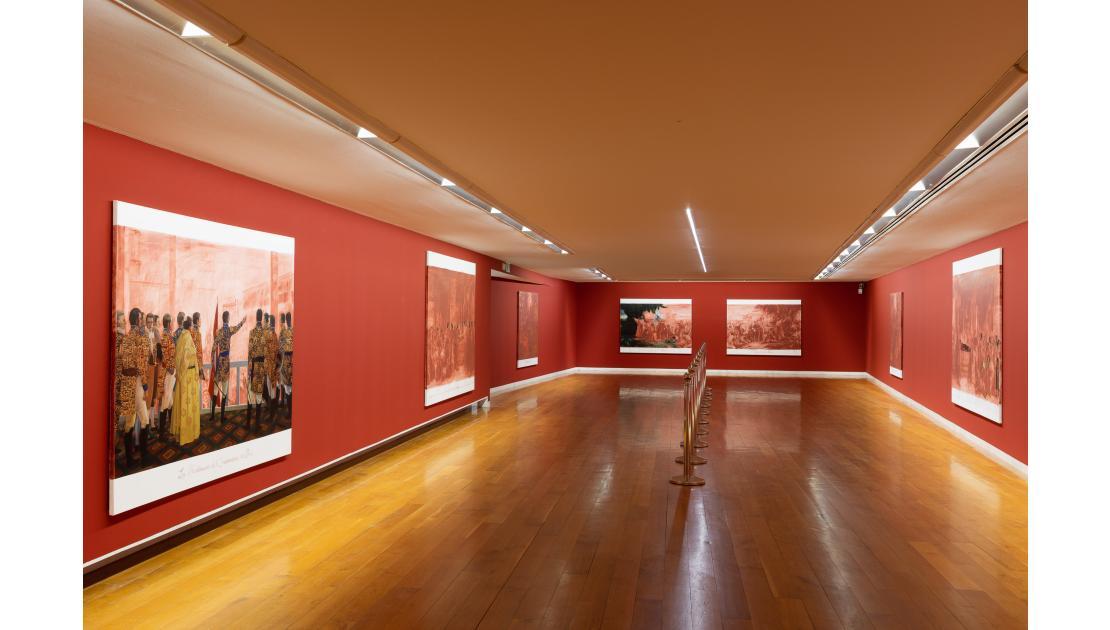 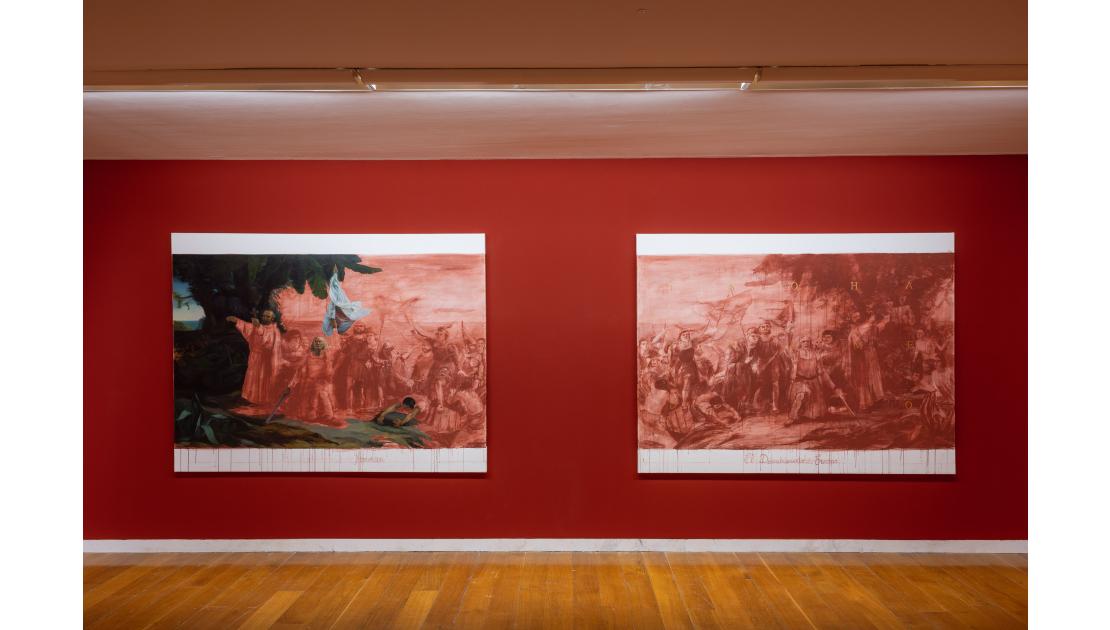 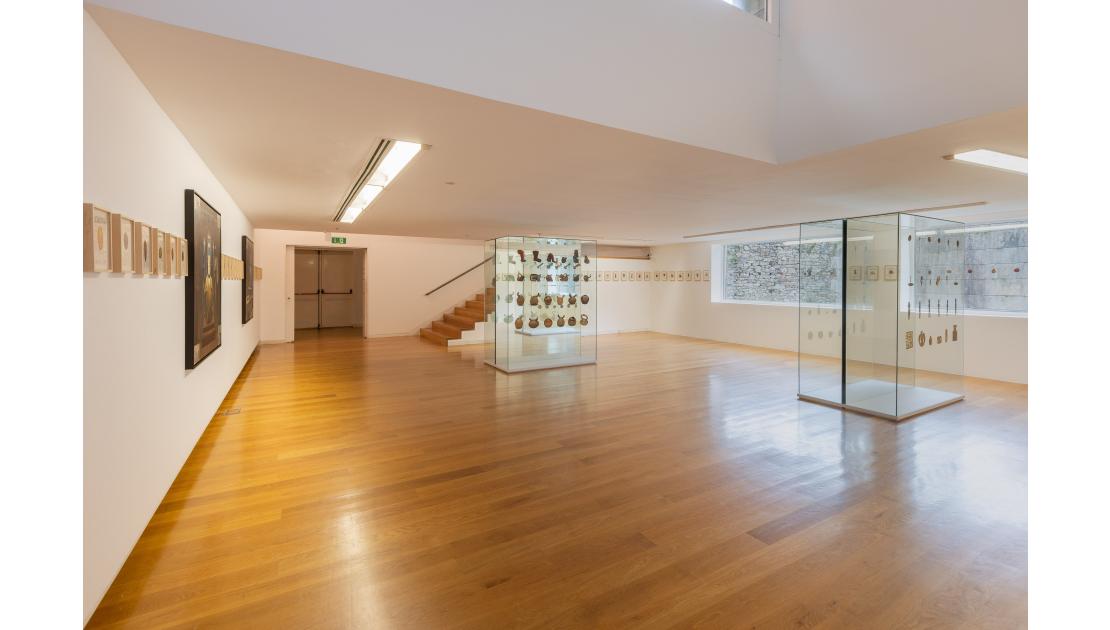 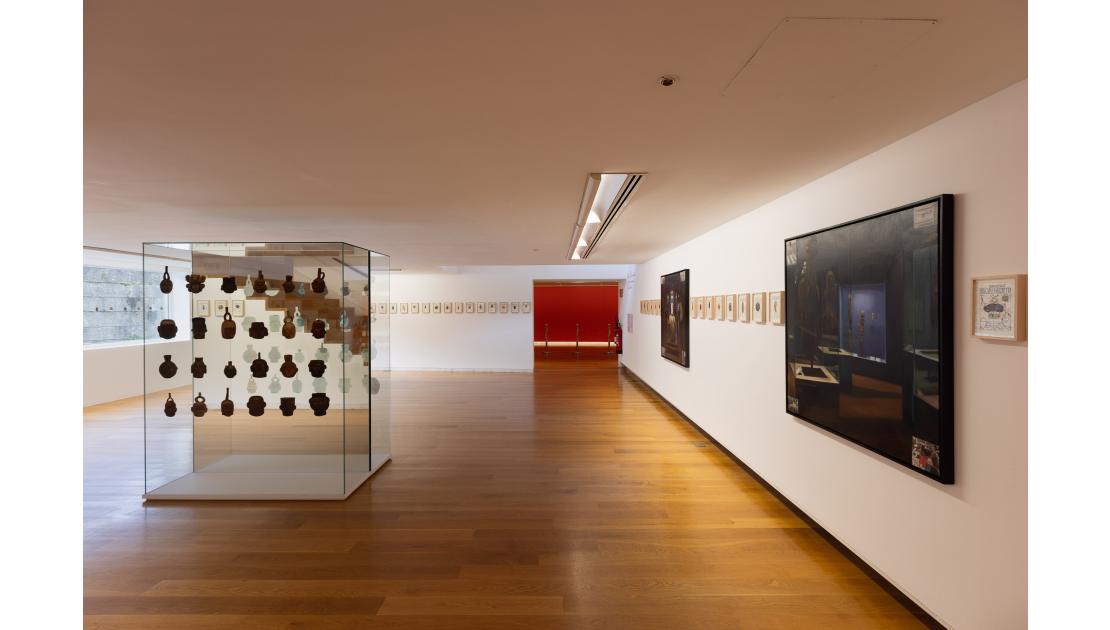 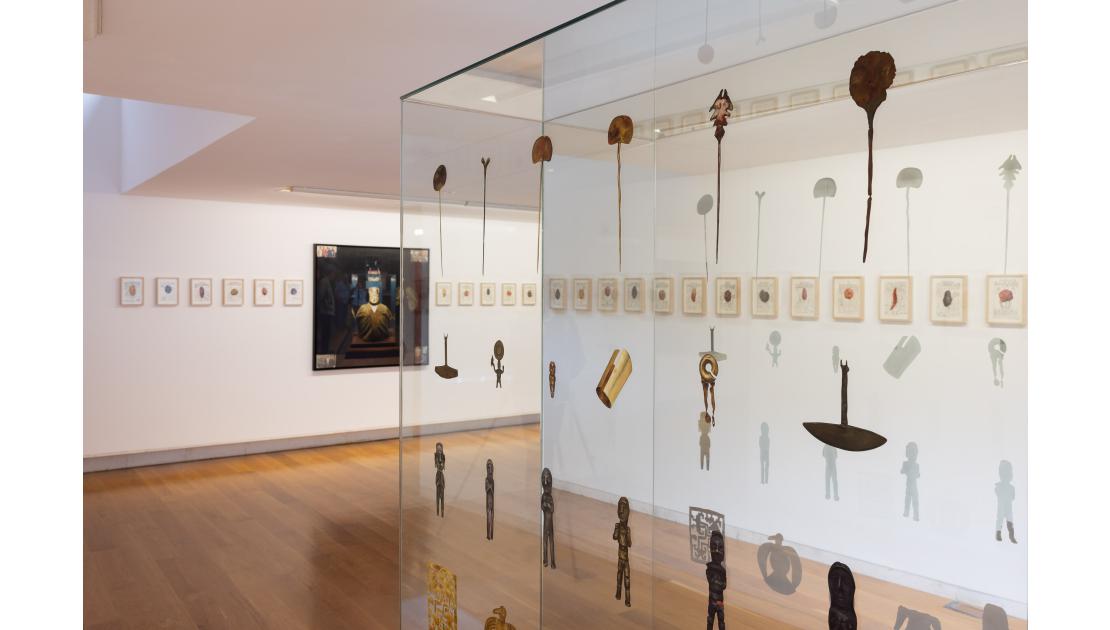 The project takes its title from the manuscript, ‘Primera Crónica y Buen Gobierno,’ written in Peru in Spanish around 1616 by the Amerindian chronicler, Felipe Guamán Poma de Ayala. This document was drafted to be sent to the then King of Spain, Philip iii, and was intended to portray the Andean colonial reality and to request that the Spanish Crown conduct a reform of the viceregal government with a view to safeguarding the Andean population from exploitation, disease and racial mixing, as a synonym of the disappearance of the native culture. Almost four centuries on, this racial and cultural mixing has not resulted in the disappearance of those civilisations, rather it has been instrumental, through pain and hardship —one almost against the other—, in their evolution. From this place, Buen Gobierno is constructed as a space of conflict, indicating how the origin of the Latin American nations is intimately linked to the birth of Spain itself and the urgent need to review the ‘good governance’ of these two legacies to construct other, better, forms of coexistence.

The exhibition is presented as an exercise of decolonisation for our gaze, through different genres of painting understood as mechanisms for the domestication and perpetuity of colonialism, and it functions along with collaborations and works from other artists. It sets a benchmark among these mechanisms and the Western tools we use through museology to objectify, classify, encapsulate and render invisible other knowledge and wisdom of the world originating from Abya Yala —known after the conquest as Latin America—, such as Andean culture. It also examines how, through the artistic avant-garde, the processes of independence, progress and modernisation served, in many cases, to perpetuate the privilege of both the ‘motherland’ and those who had to forge a relationship between skin colour and the socio-political organisation of the territory.

Far from being presented as a thesis or an illustrative representation of the past, the project questions the established orders in the imaginary of both nations. It also delves into the colonial, racist and extractionist situation of the present in our country/continent with respect to the neo-colonial relationship that still prevails, thus highlighting the need for other forms for the restitution and healing of these processes.

Exhibition produced by the Community of Madrid