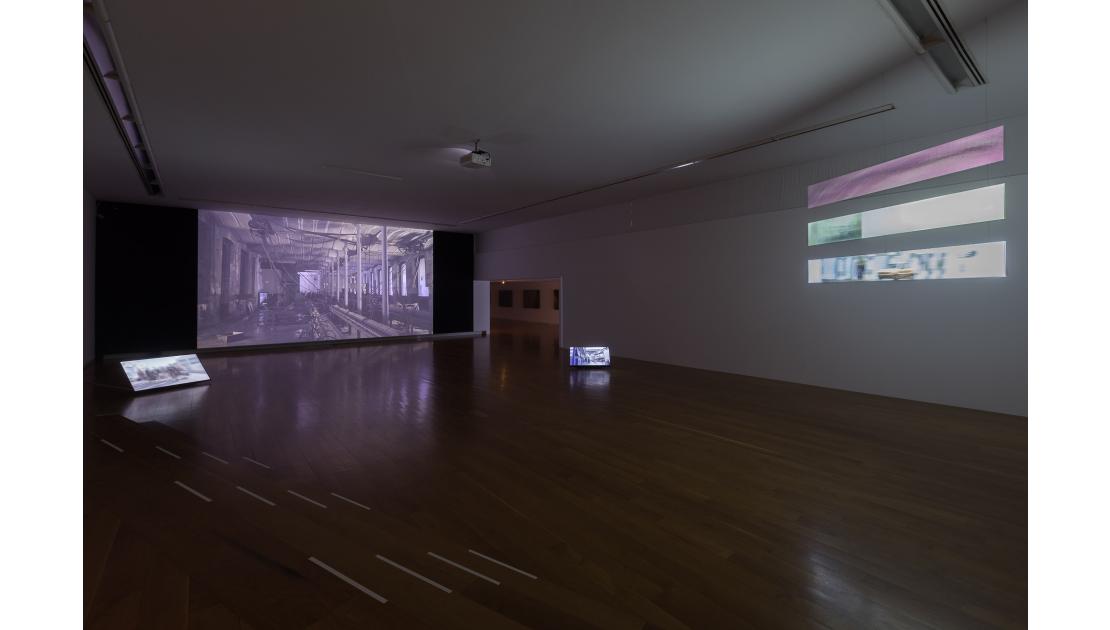 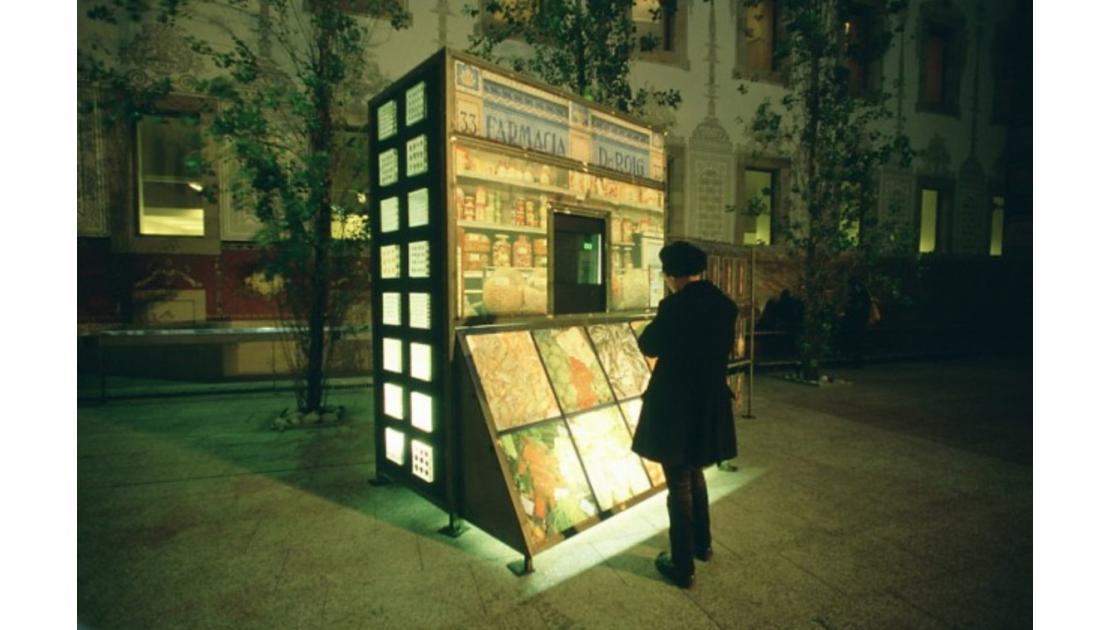 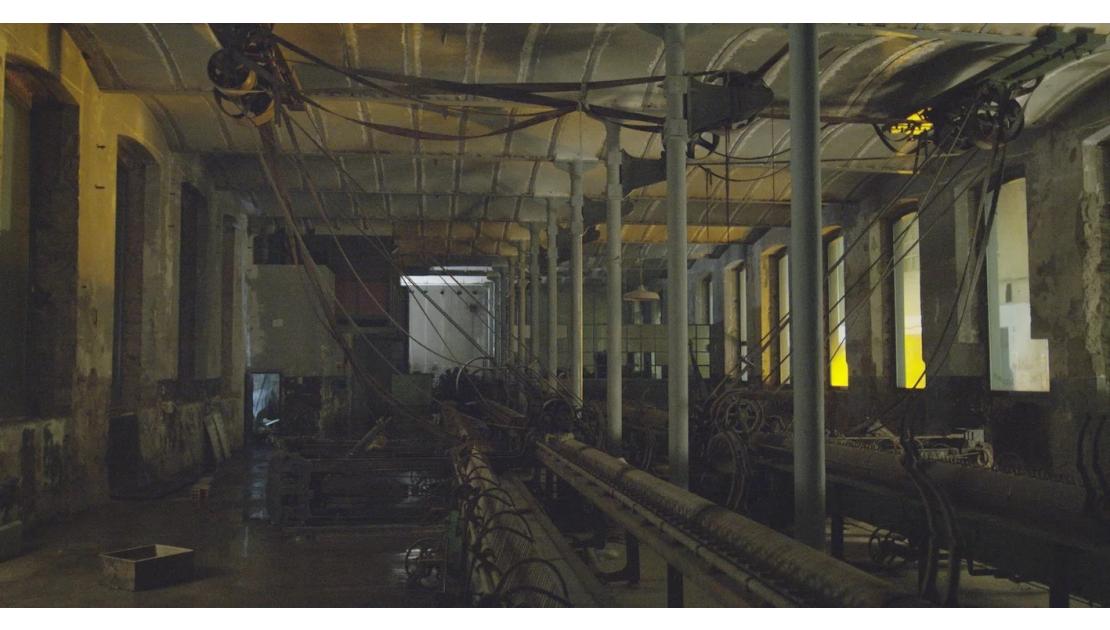 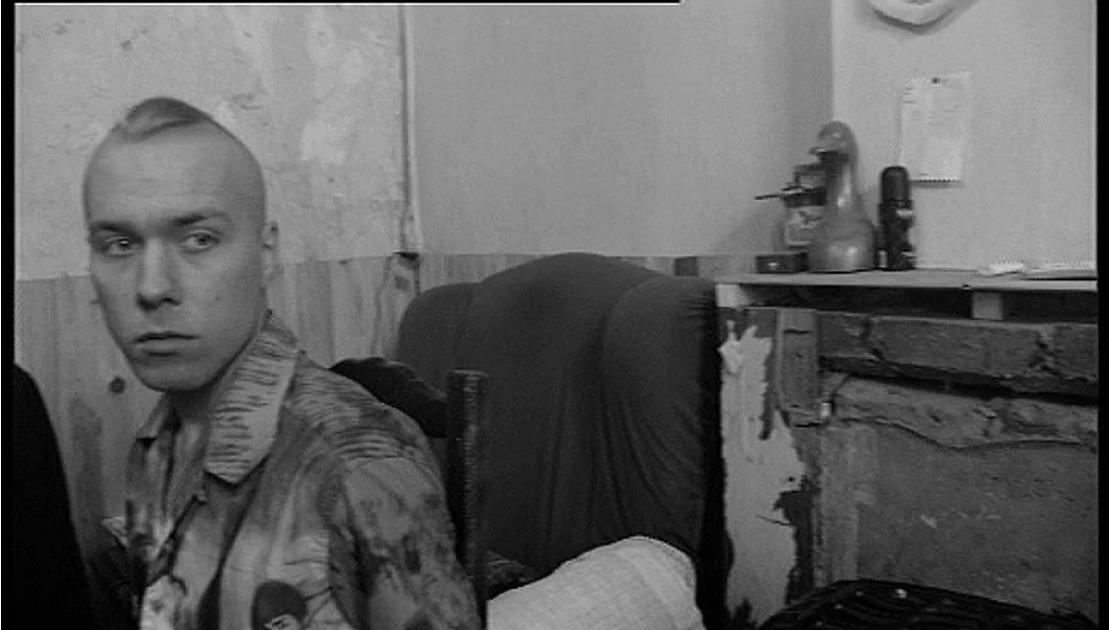 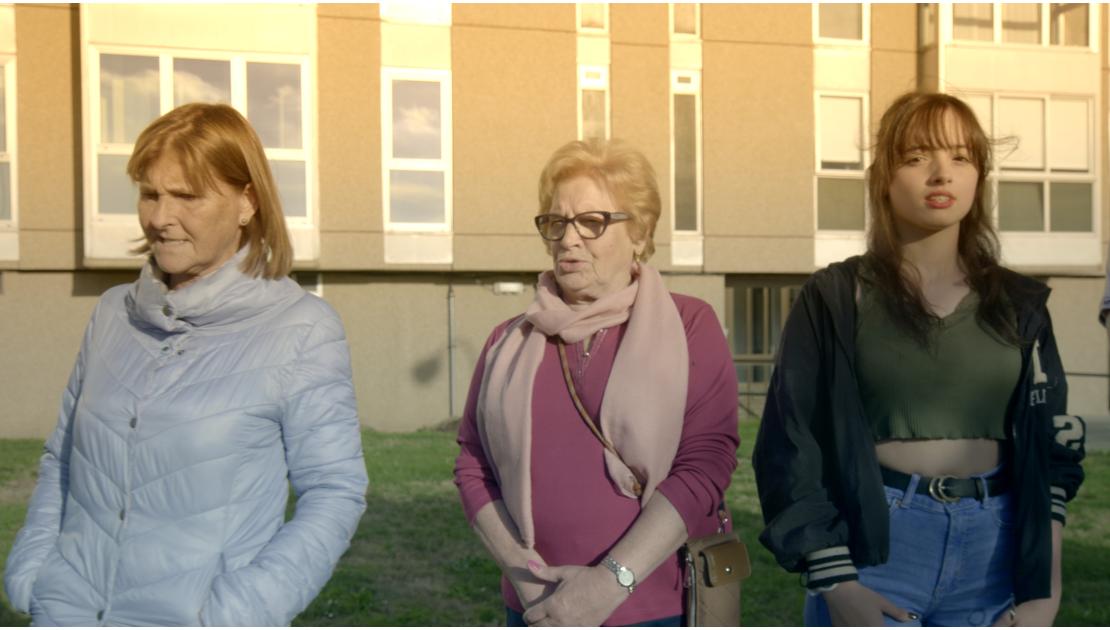 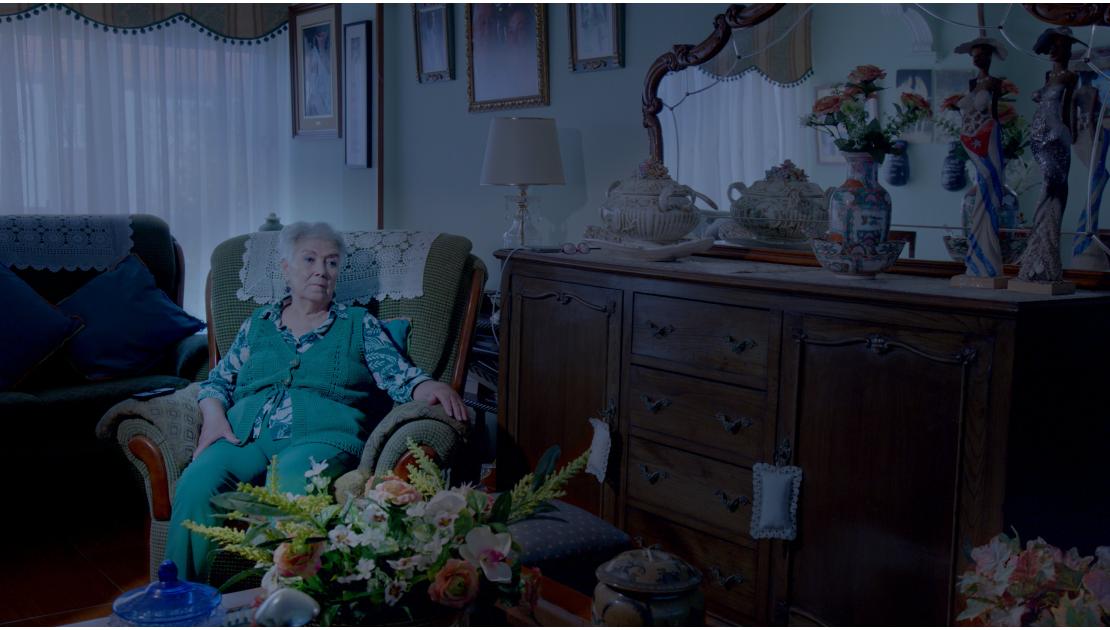 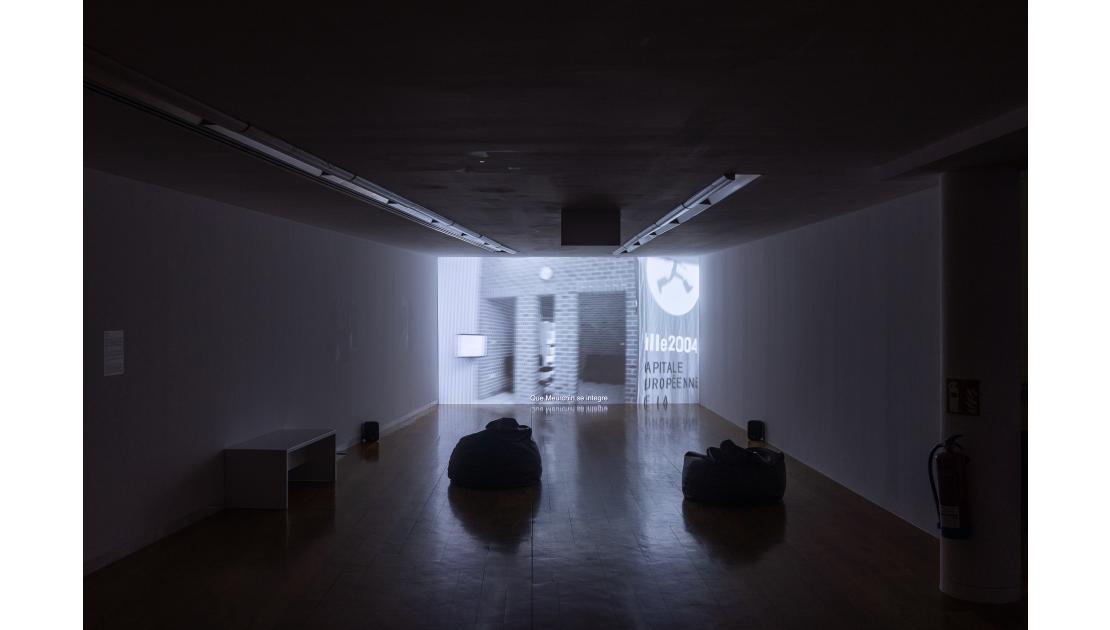 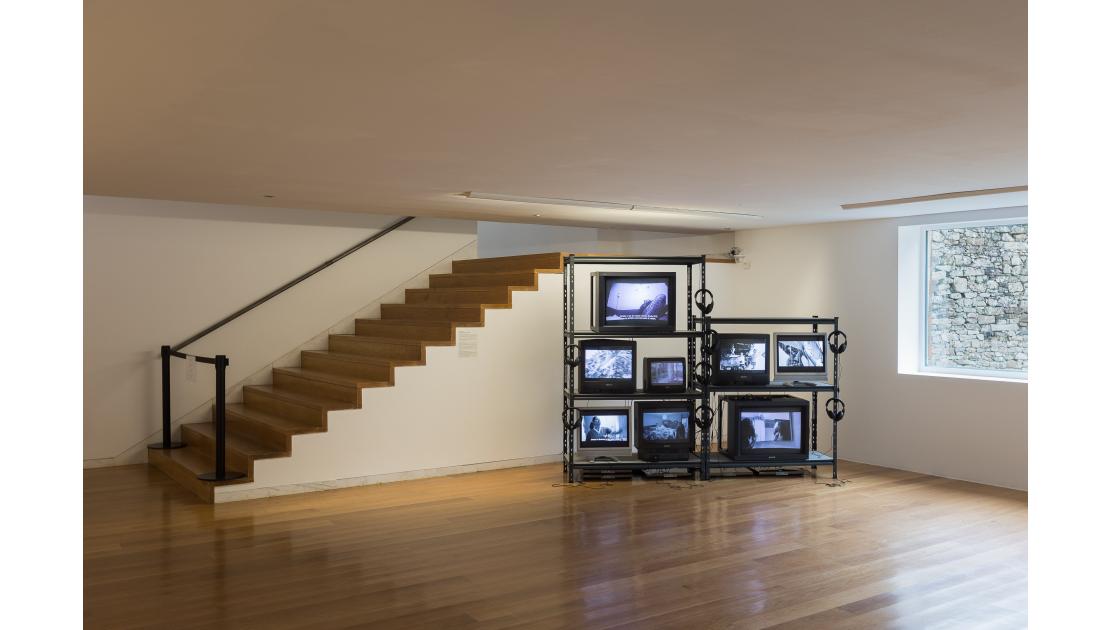 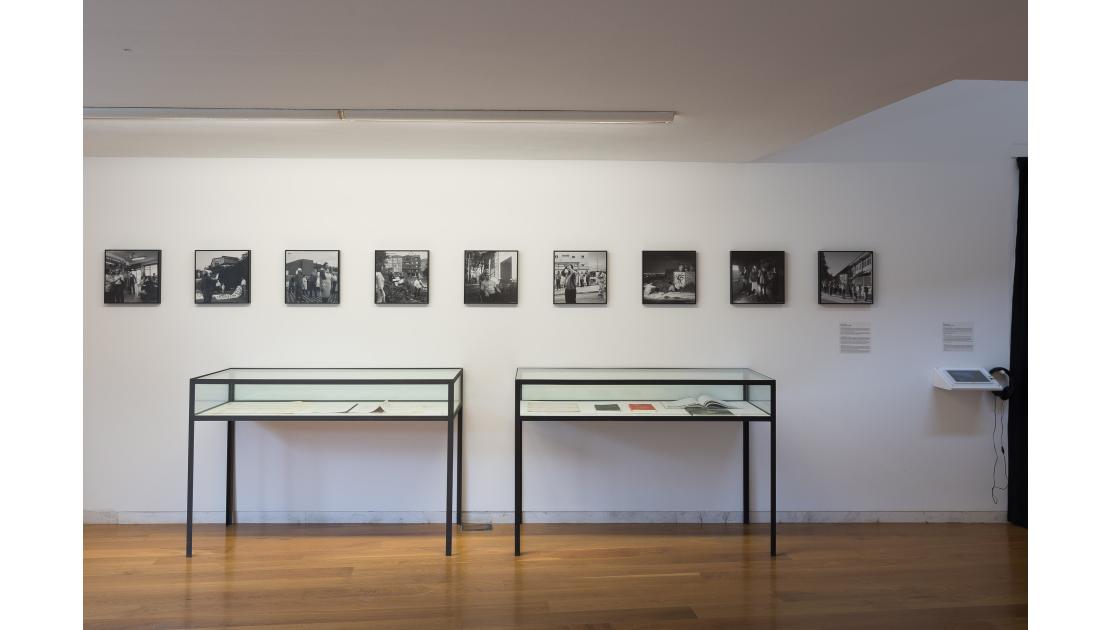 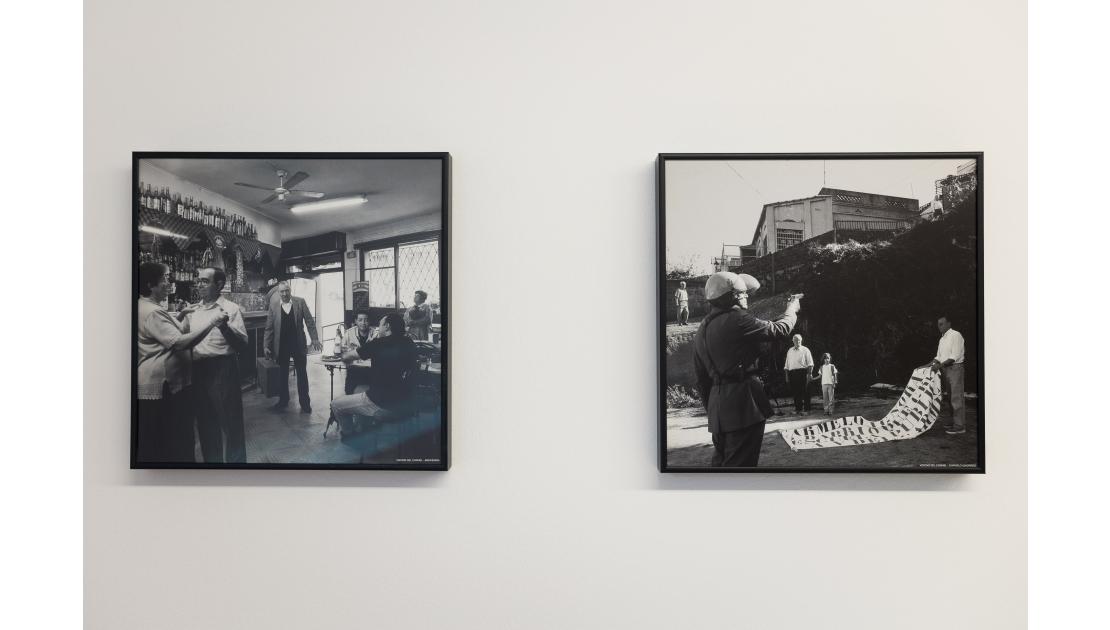 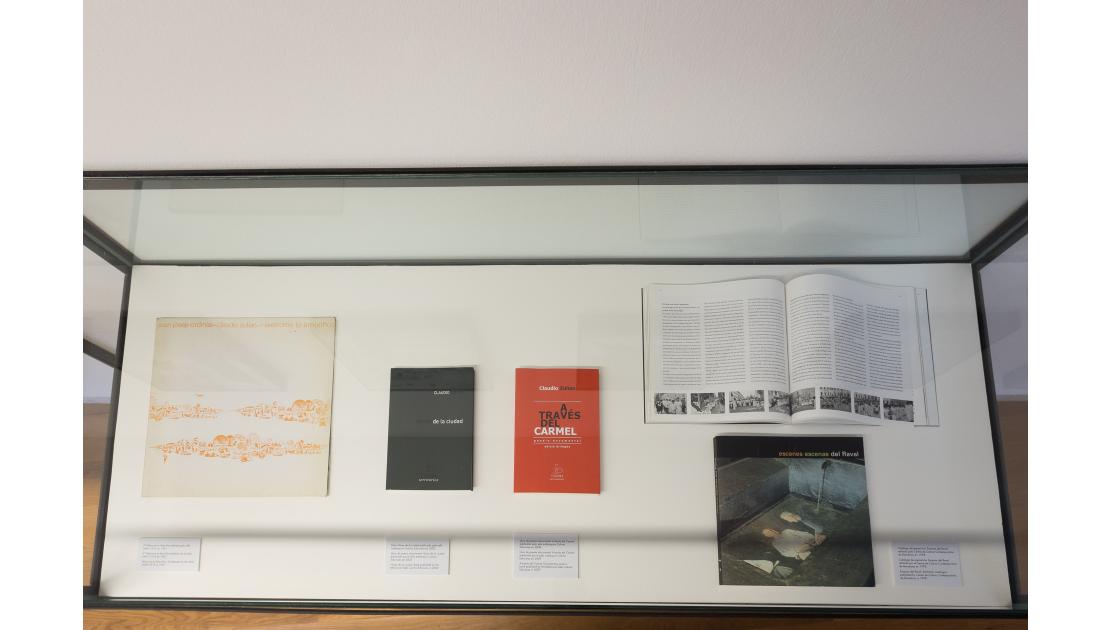 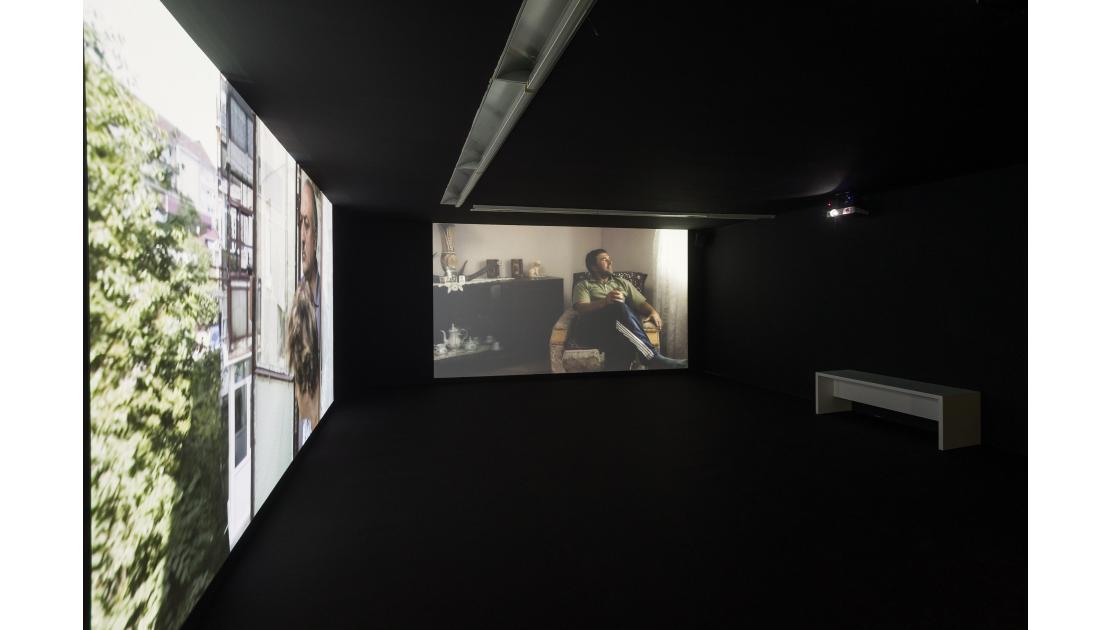 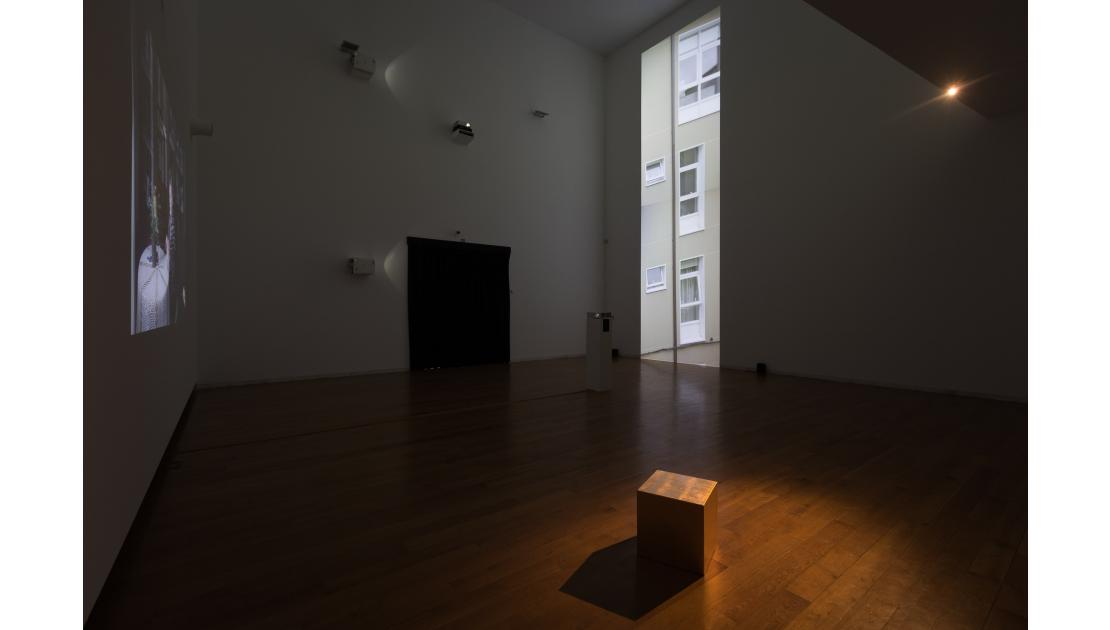 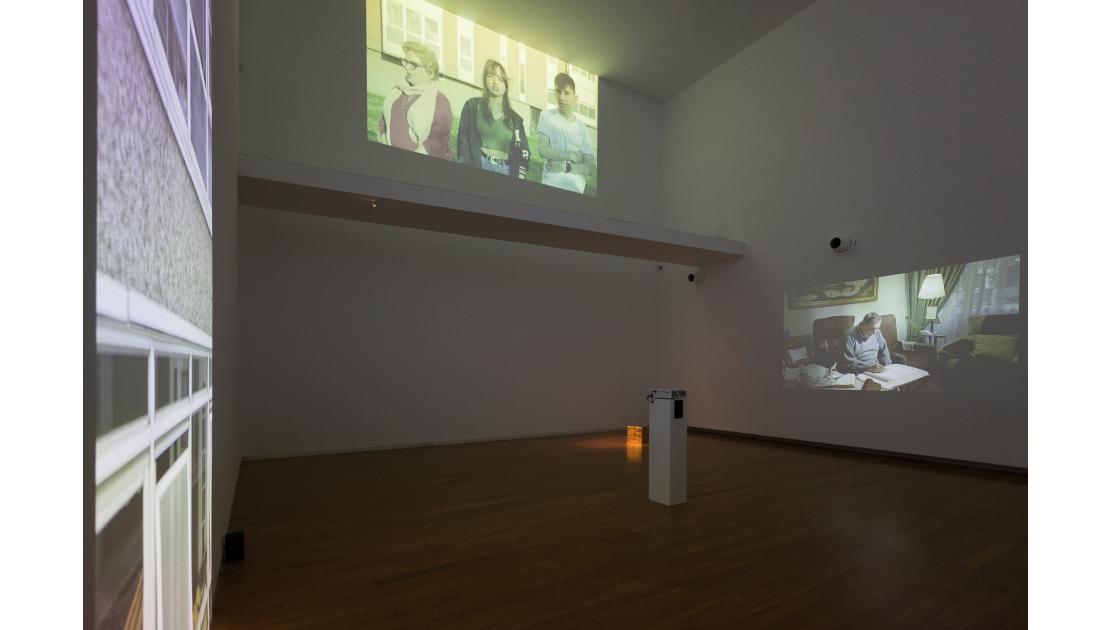 In the work of film director, video artist, musician and writer, Claudio Zulian (Campodarsego, Padua, Italy, 1960) as a whole, we can distinguish one type of production which is characteristically cinematographic, intended for the circuit of cinemas, platforms and festivals, and another, more specifically artistic one, comprising videos and video installations, which are the result of research projects and dialogue with social realities. The exhibition takes the form of a retrospective of socially themed projects and video installations which employ the sequence shot, static shot and voice over as visual and stylistic tools.

The tour through different pieces produced over the last twenty years leads to a video installation —Vidas (Lives)—, located in the CGAC's Double Space and created expressly for this exhibition, and which gives it its title. As in his other projects, this piece, inspired by the neighbourhood of Vite, in the city of Santiago, does not aim to offer an all-encompassing, documentary vision, nor is it intended to reflect the social history or explain the reality of the setting, as could be done in an essay, in a study, or in a rigorously documentary film; on the contrary, it is a poetic, visual and symbolically open interpretation, in which the voices and the narratives create a fresco of life stories.

Claudio Zulian has focused a large part of his artistic work on exploring the possibilities and significance of the self-representation of groups and communities, and on developing the symbolic potential contained in images. To this end, he immerses himself in each of the settings he approaches, he establishes cross-dialogues with participants, and he creates working and discussion groups whose results and experiences help, in part, to construct the end product.

One of the aims of these works is to invite visitors to put themselves in the place of others, in order to understand from perspectives that are difficult, complex, or even uncomfortable. He eschews the explanatory linearity of the documentary style and accentuates a poetic intent, ensuring that the stories and testimonies of the individuals that inhabit them give account, on the basis of their experiences or feelings, of the specificity of a neighbourhood, city or territory. Thus, each work is merely the vehicle, the support or the device which amplifies and transmits the stories of the lives of everyday people through their voices.