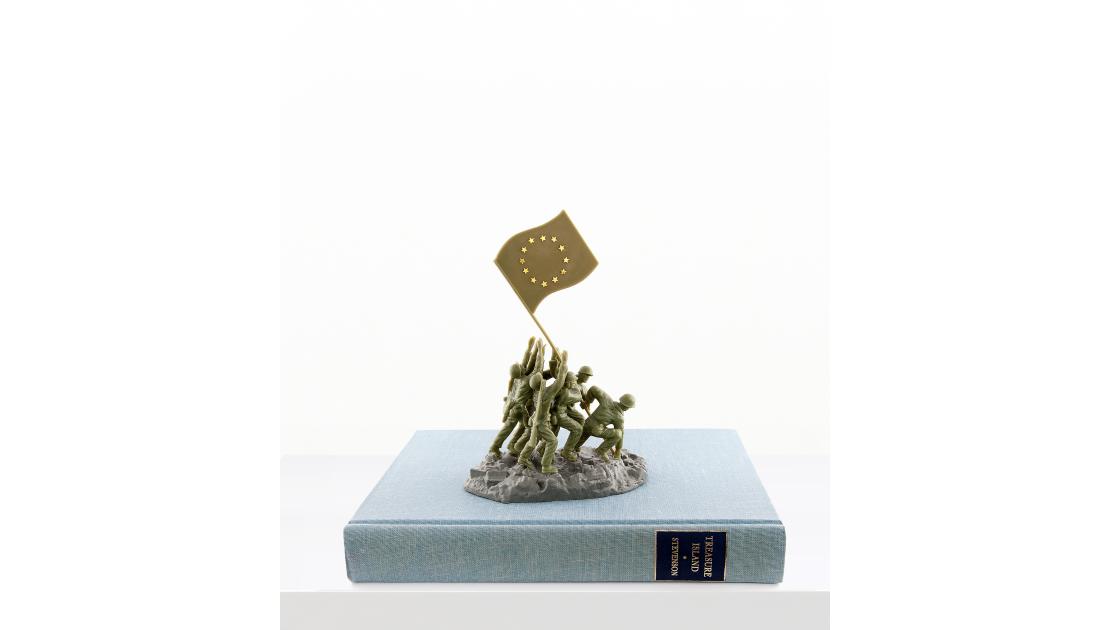 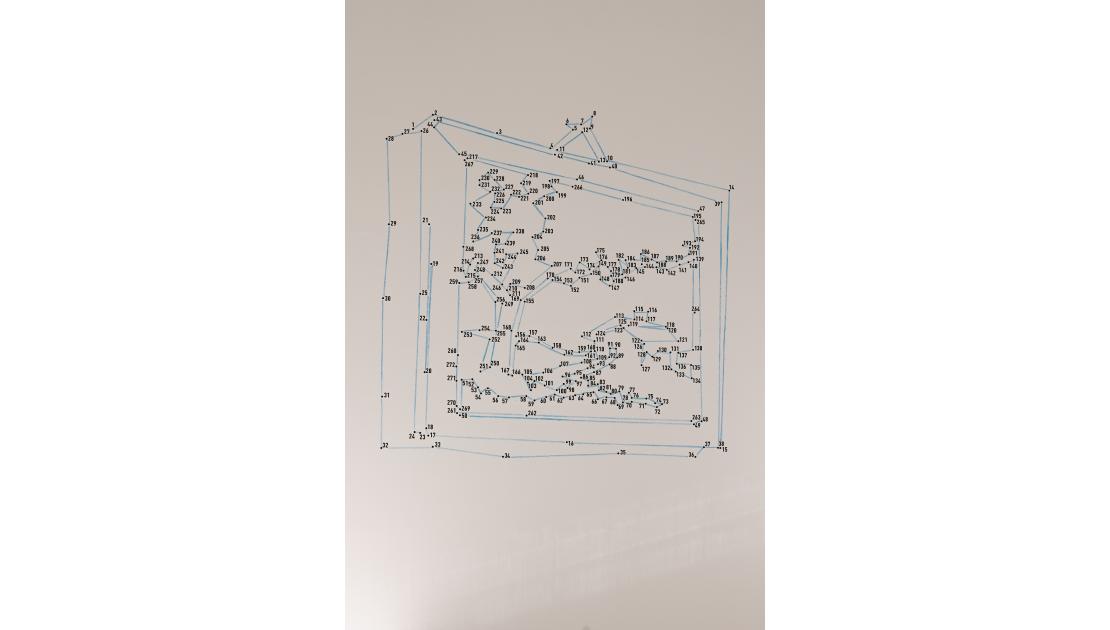 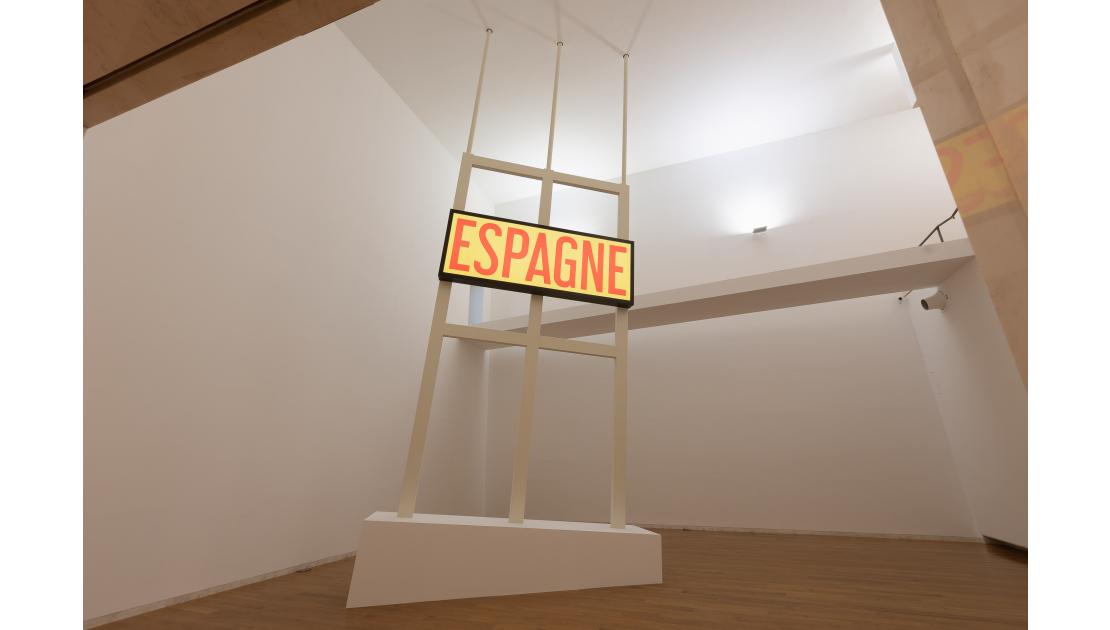 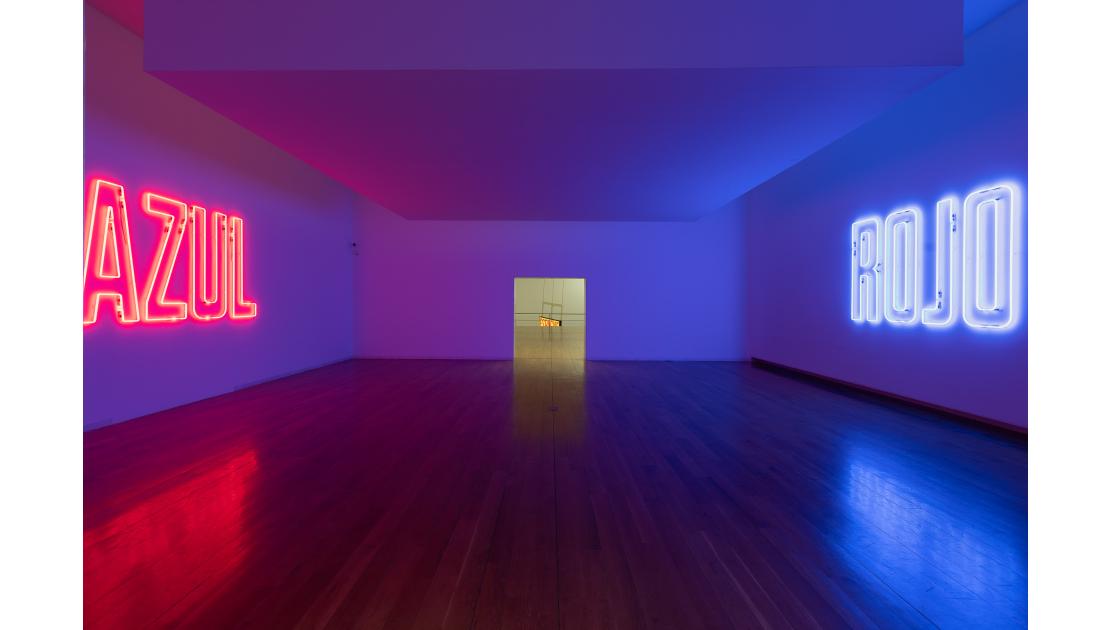 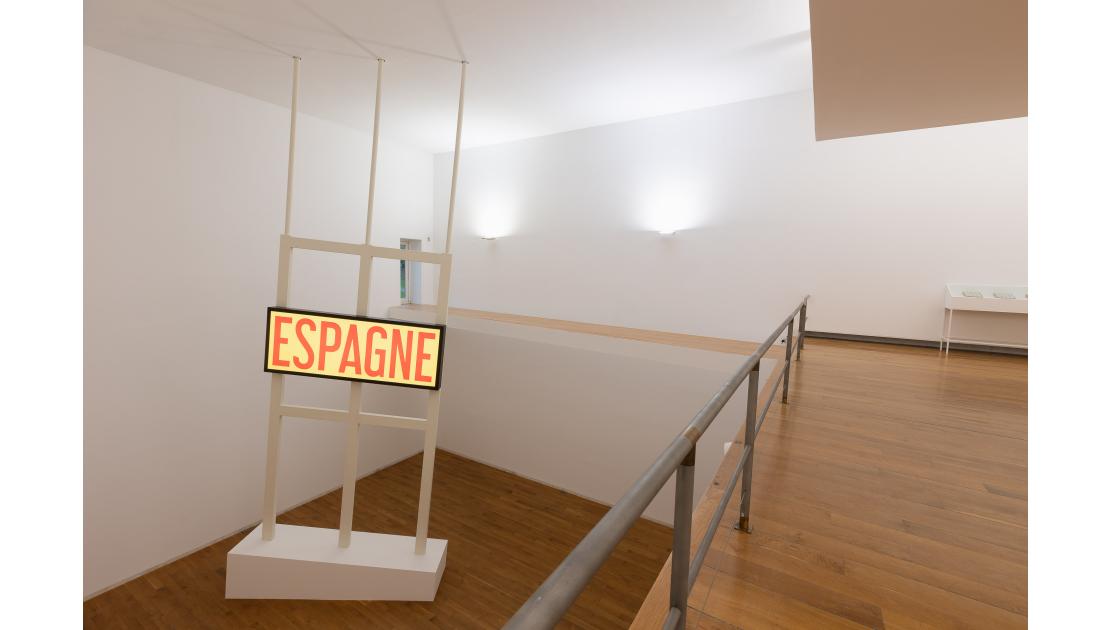 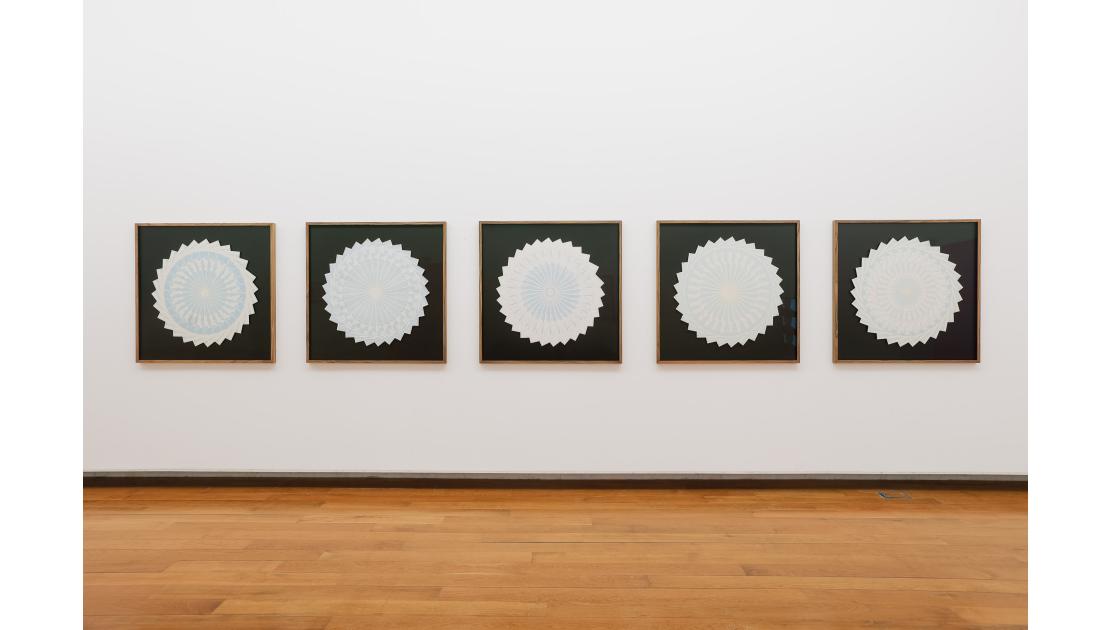 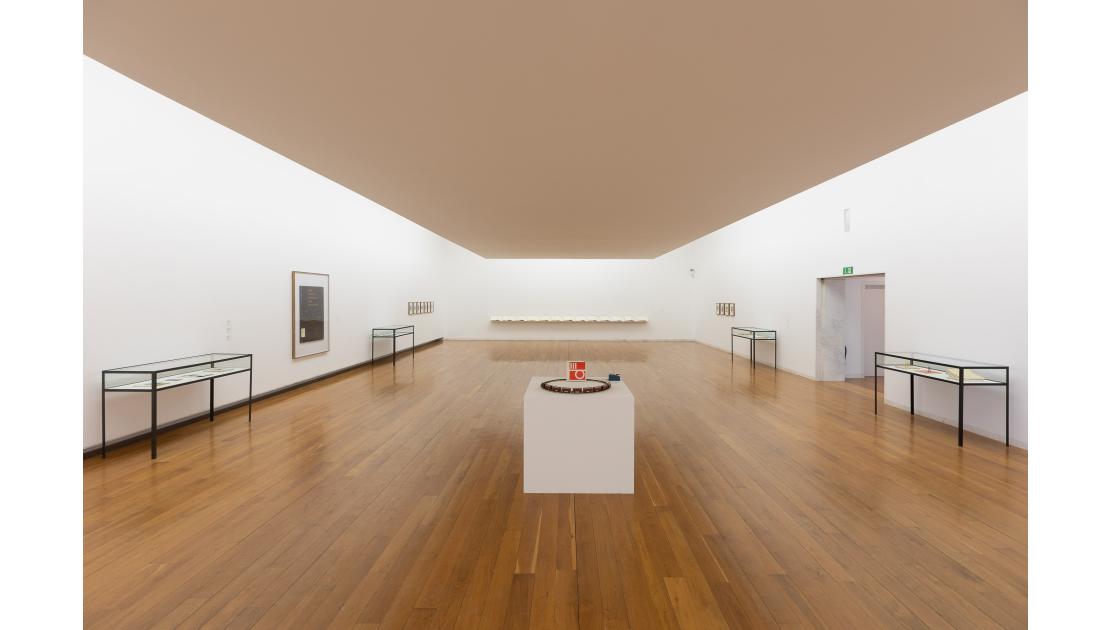 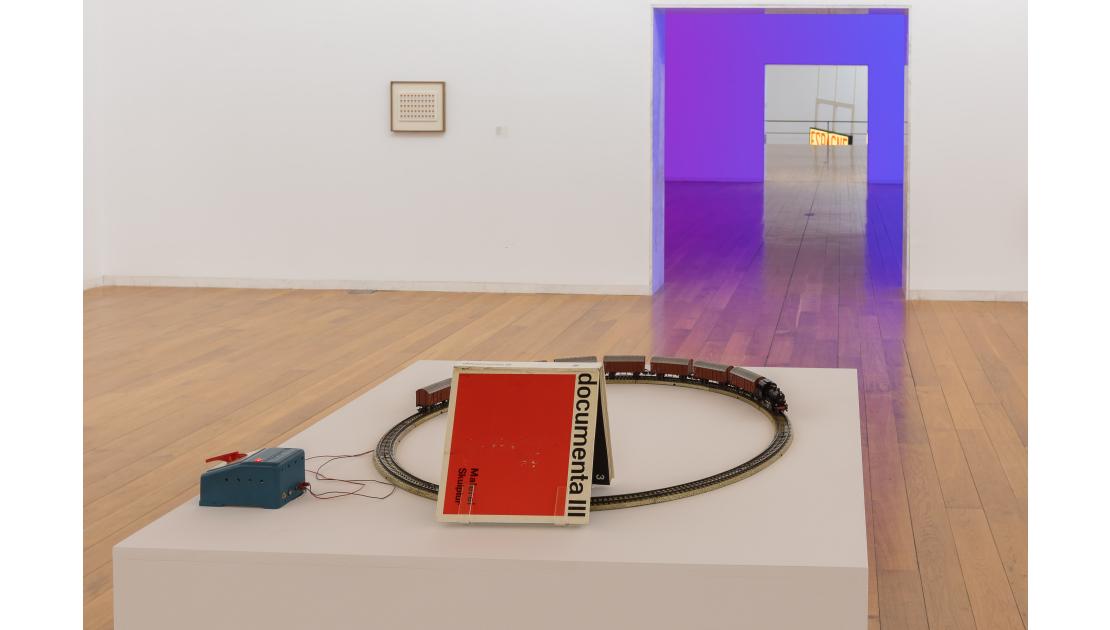 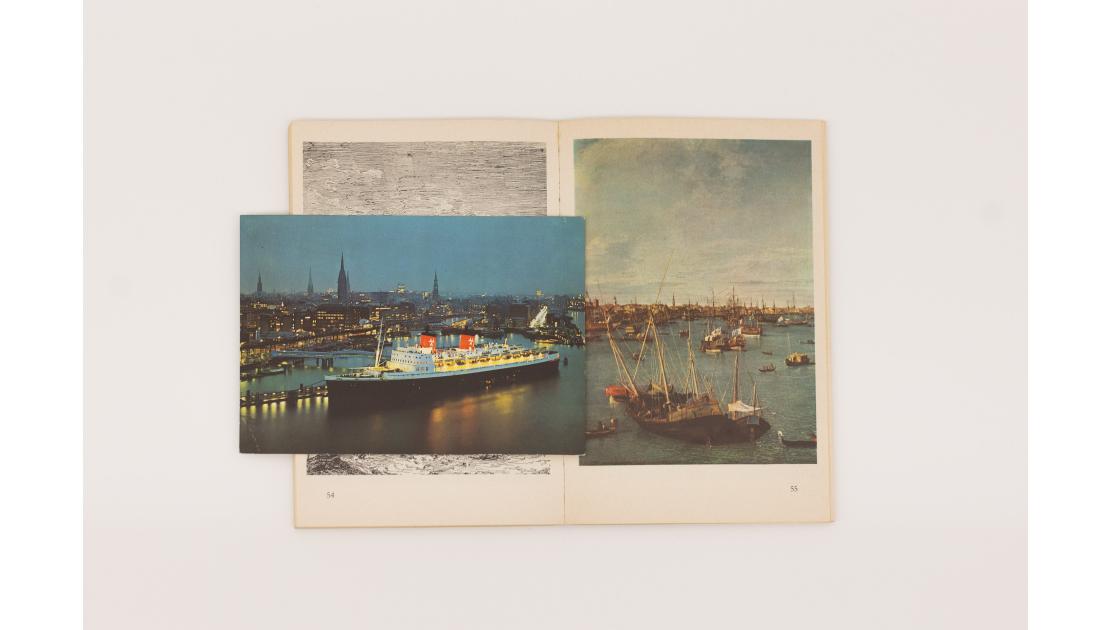 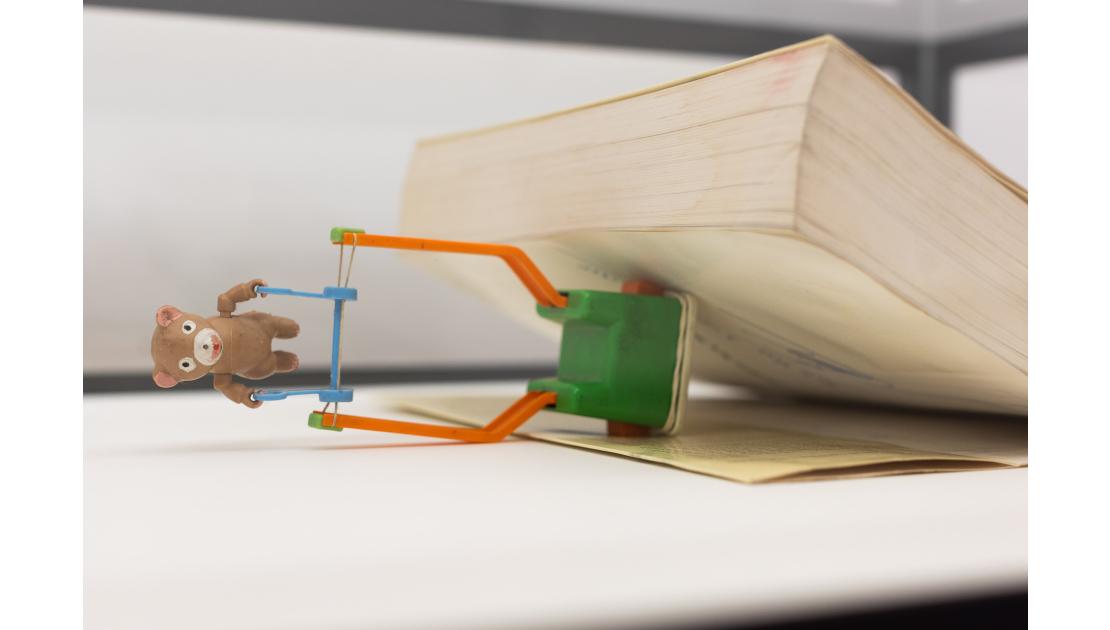 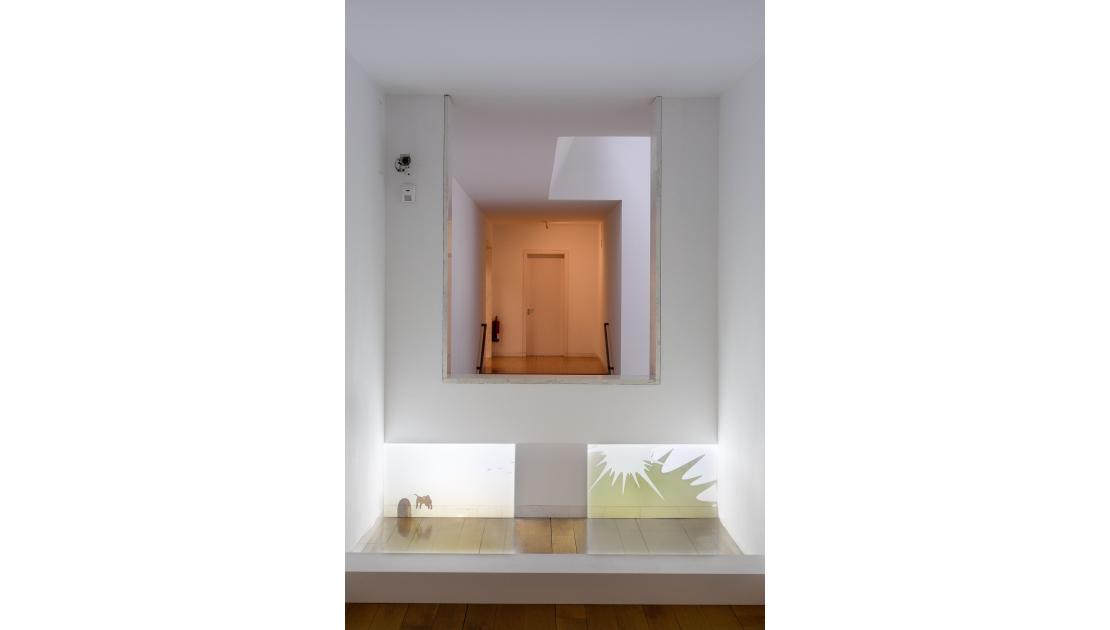 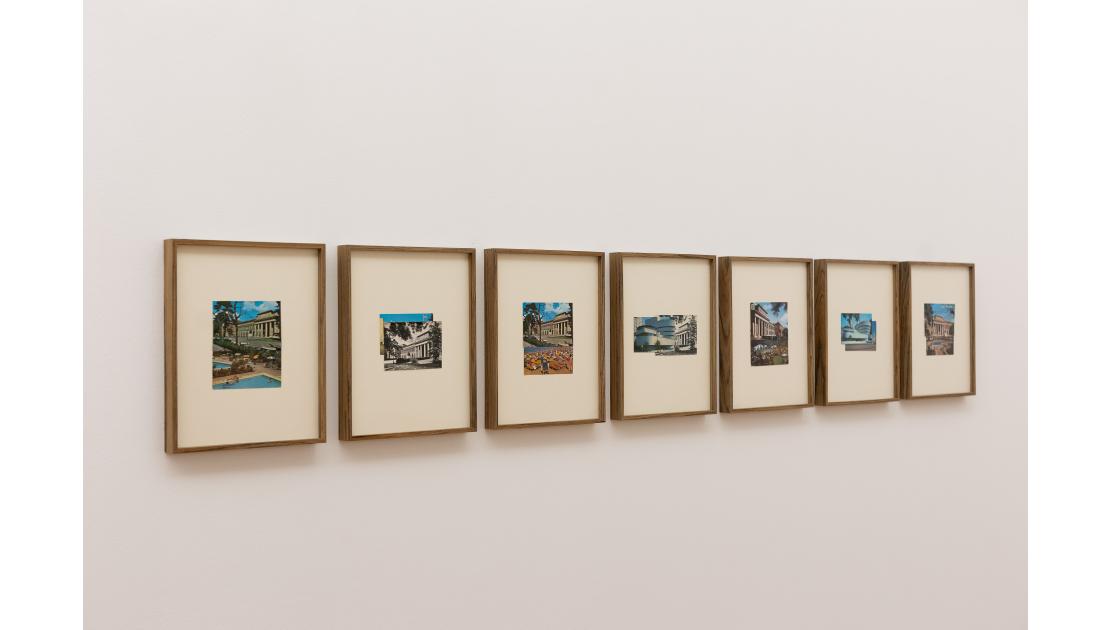 CONFERENCE AUDIO
Talk presentation of the exhibition by the artist, the curator Mónica Maneiro and the director of the CGAC, Santiago Olmo

In 1952, André Malraux published Le Musée imaginaire de la sculpture mondiale (The Imaginary Museum of World Sculpture), a key text in the historiography of 20th century art, relegated to the background by the preeminence of postmodern aesthetic discourses stemming from French situationist movement. In this text, Malraux introduced a way of conceiving art history as an open discipline, in which the history of styles is blurred in the interests of an overlapping understanding, with which it opens the way for ‘improper,’ multiple connections based on affection and subjectivity. Malraux’s imaginary museum is close in spirit to the ancestors of the modern museum and is akin to cabinets of curiosities, the wonder-rooms in which the bourgeoisie and the nobility of the Renaissance continued the mediaeval tradition of collecting all kinds of peculiar objects alongside works of art.

In contrast to the white cube that Brian O’Doherty identified as the gallery space characteristic of contemporary art, the cabinets of curiosities were miscellaneous shifting spaces, in which objects tended not to be arranged in such a way as to create highlighted discourses, but rather as traverse, mobile narratives, micro-stories that connected emotionally with the spectator.

In this exhibition, Suso Fandiño proposes a series of unusual routes and links, drawing a museum space in which the works are inter-connected, creating piercing relationships. It is, above all, a matter of activating in the spectator the need to search for hidden meanings. From this position, he proposes a space for play and reflection on the death of the author, the futility of the hegemonic discourse in artistic historiography, the role of the spectator in art, the political game of frontiers, ideological marketing, low and high culture or the analysis of language as a thought configuration system. All this using the art work as a medium from which to reflect on social affairs out of the decomposition and reorganisation of the products of our consumer society.

Suso Fandiño. Wunderkammer forms part of the solo exhibition programme the CGAC has been carrying out annually since 2016, focusing on the mid-career retrospectives of Galician artists.