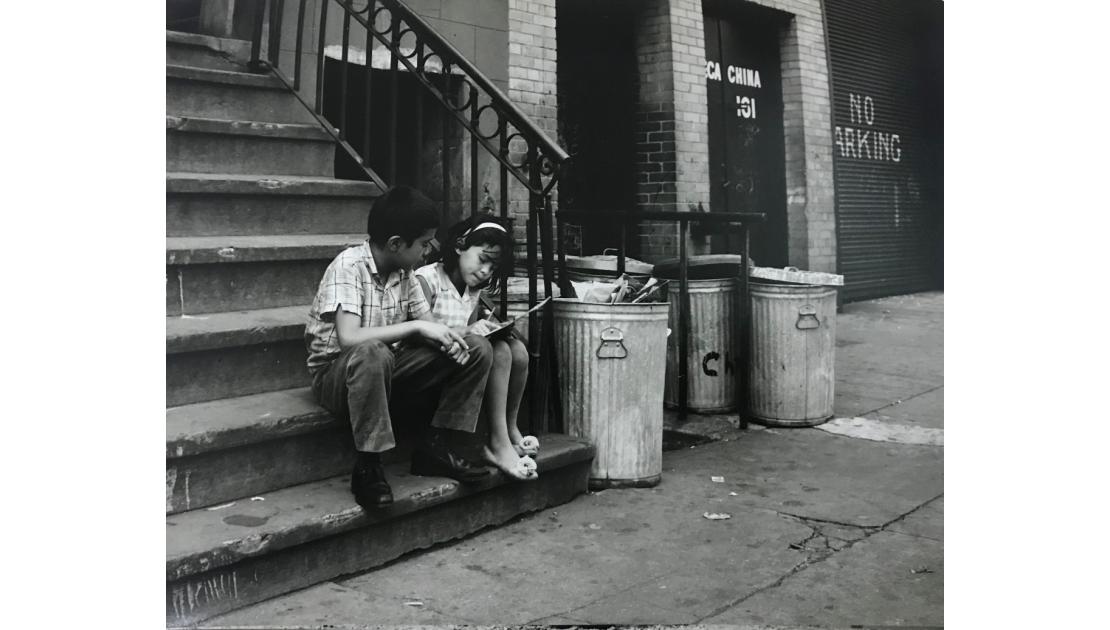 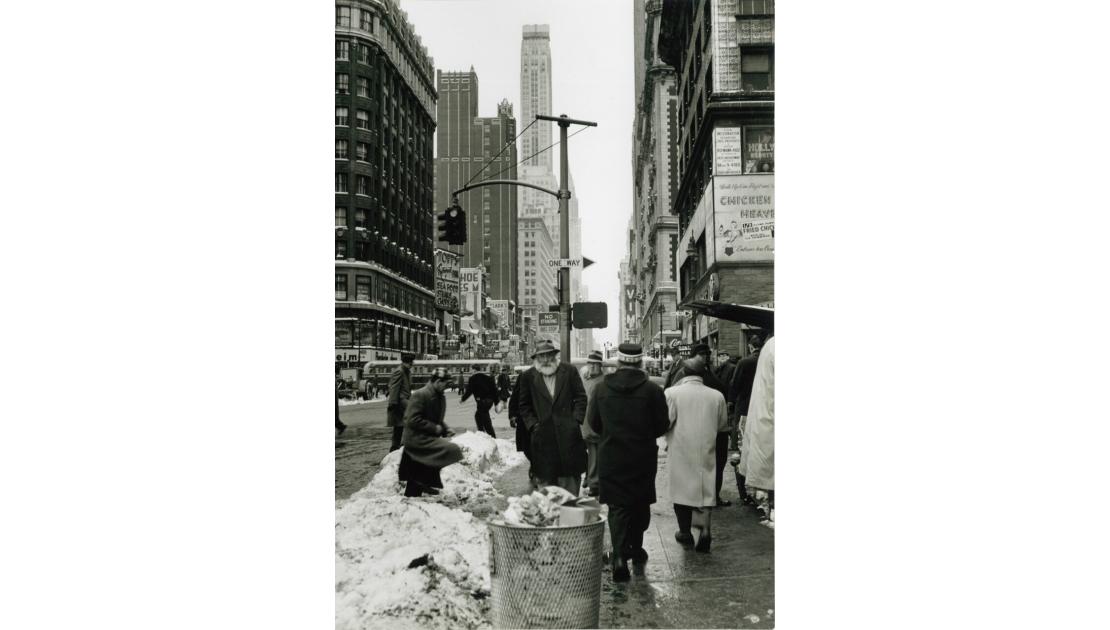 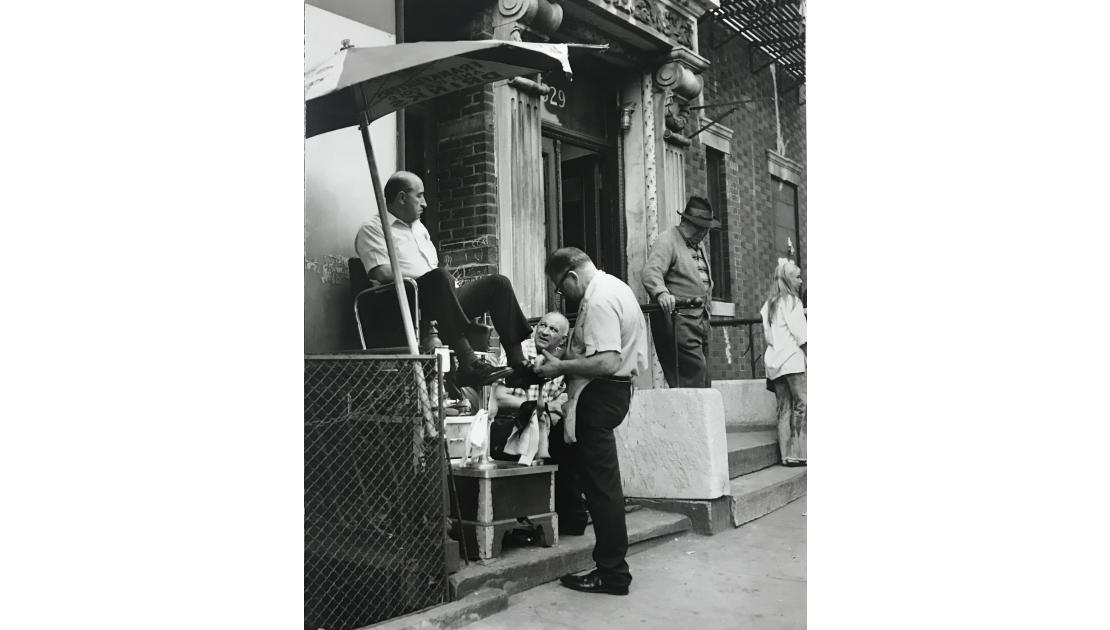 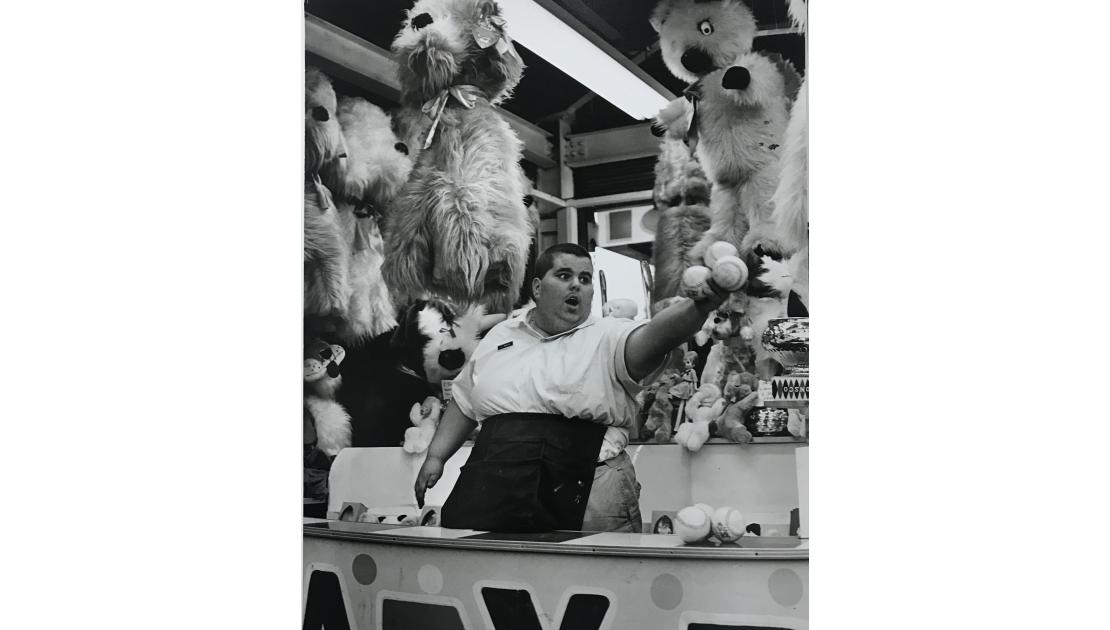 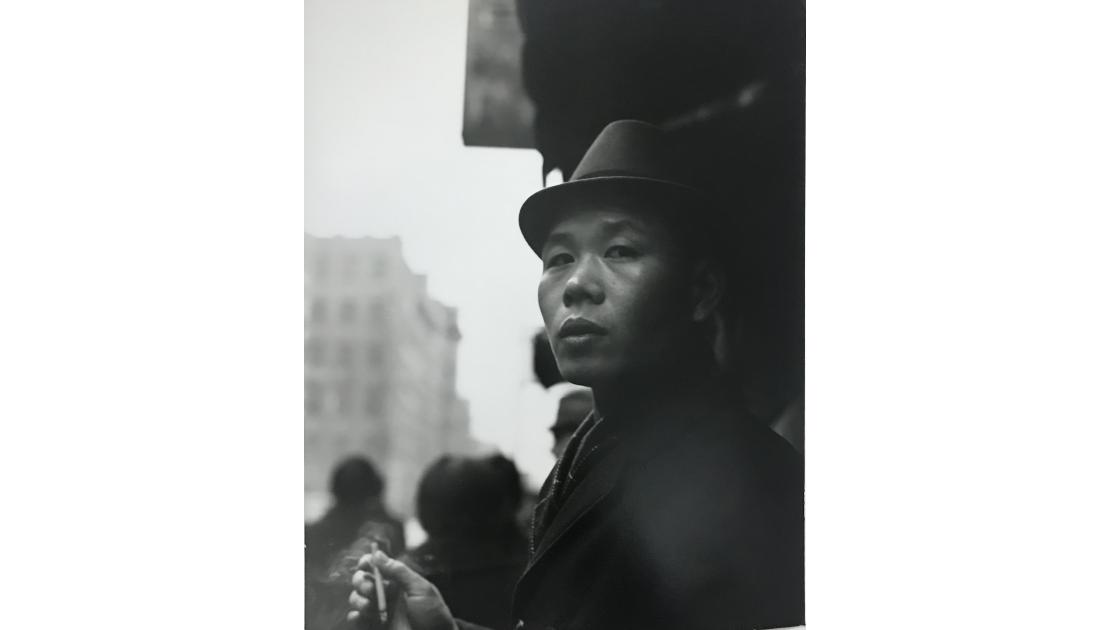 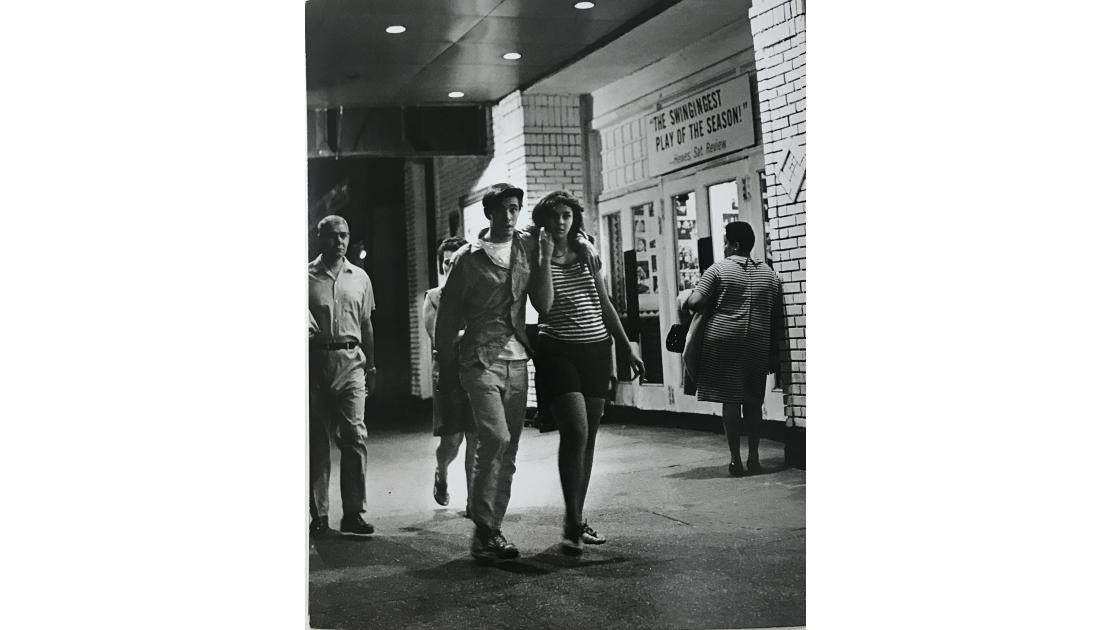 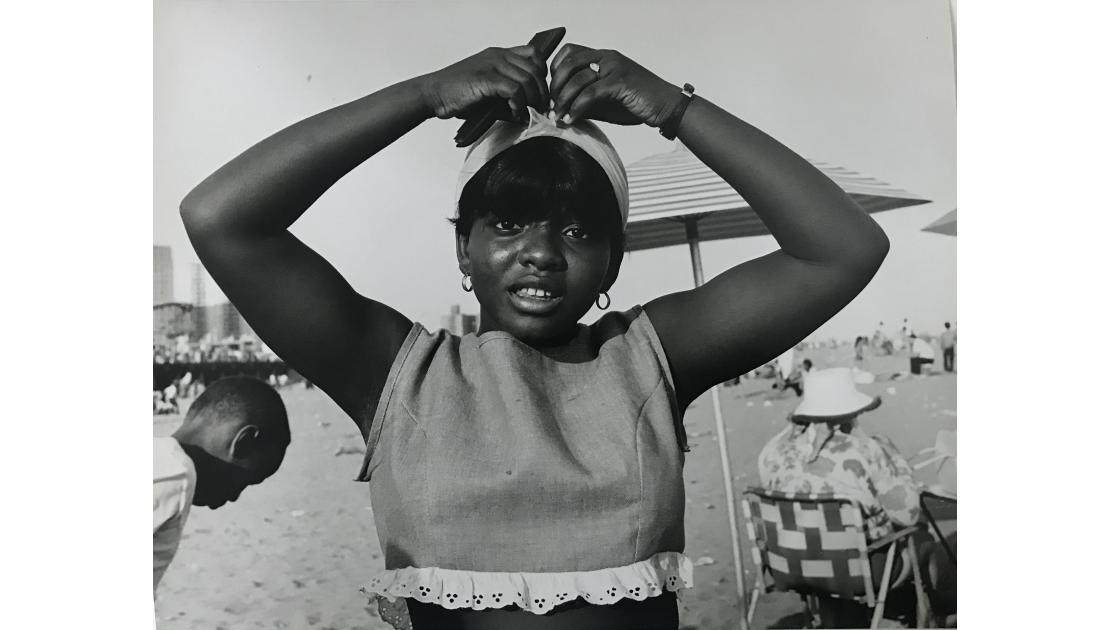 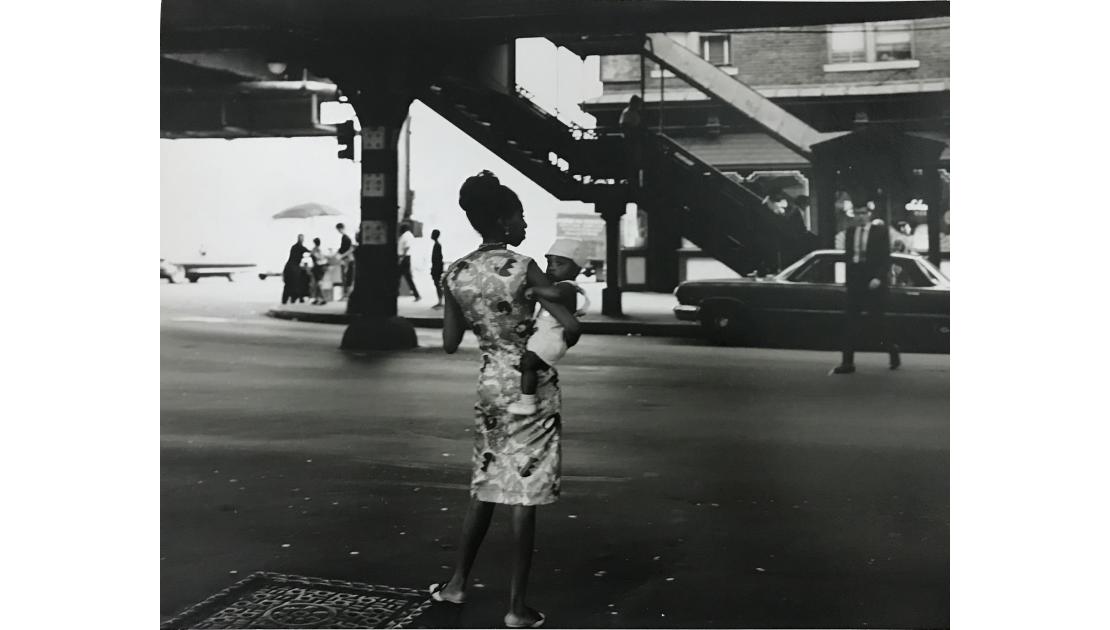 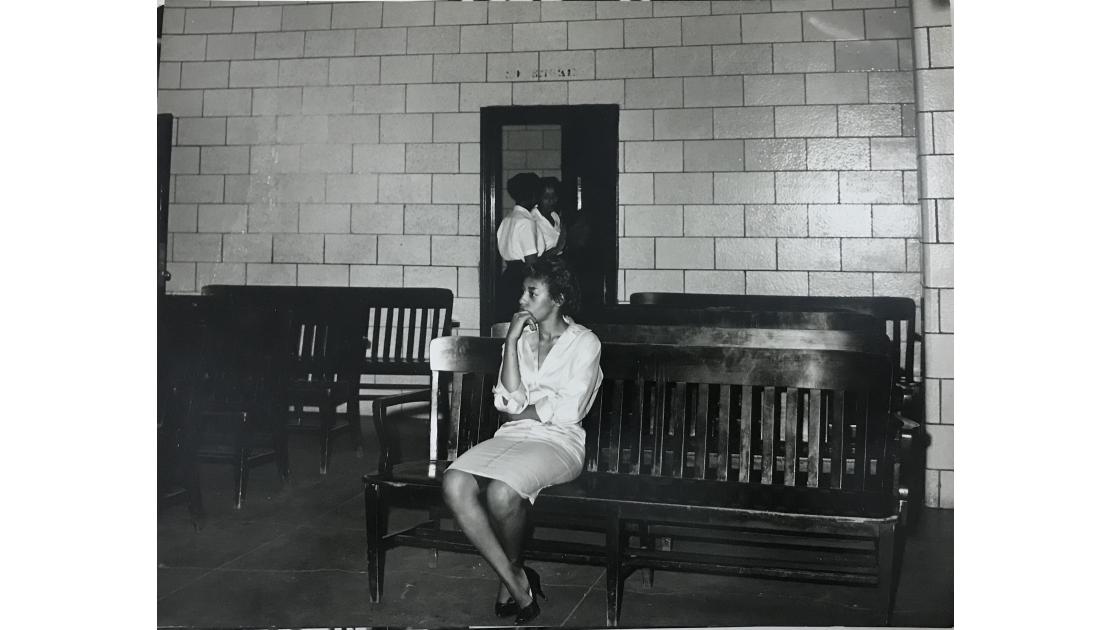 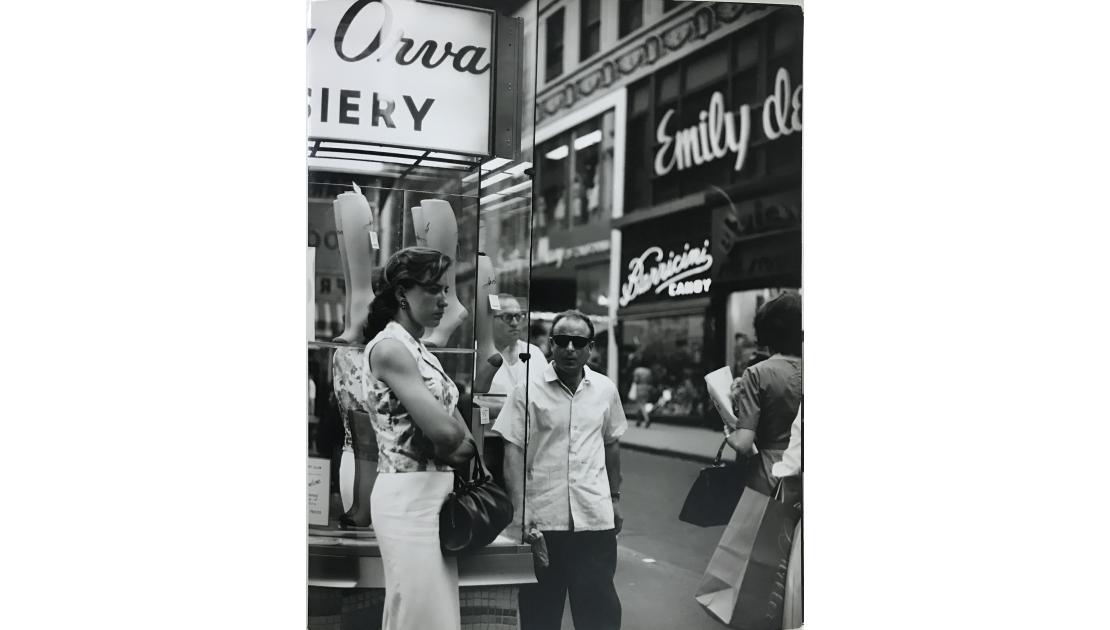 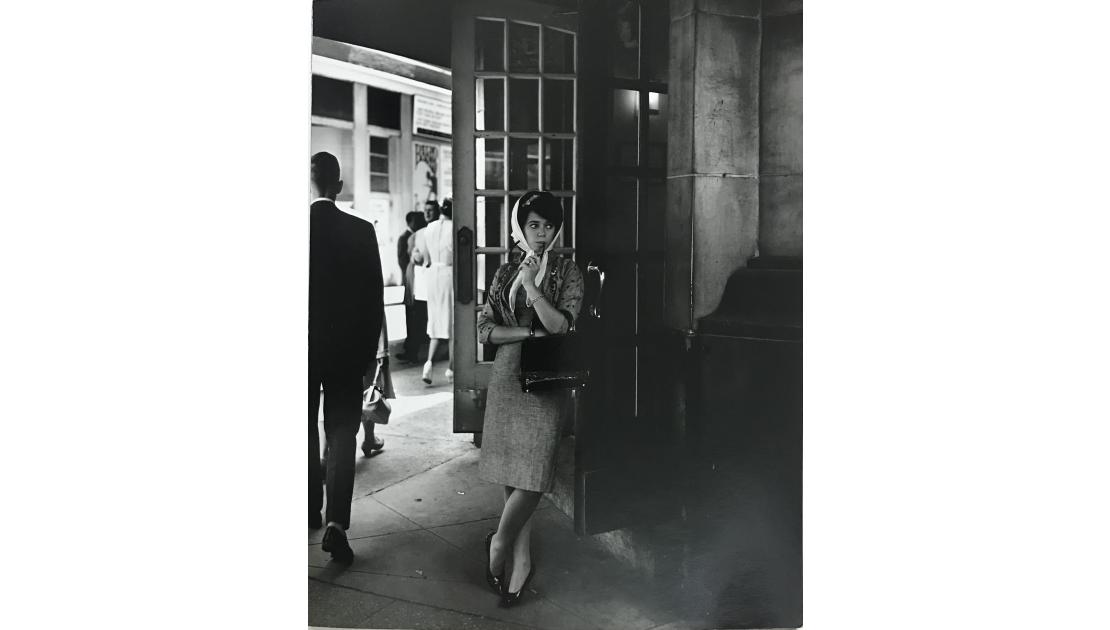 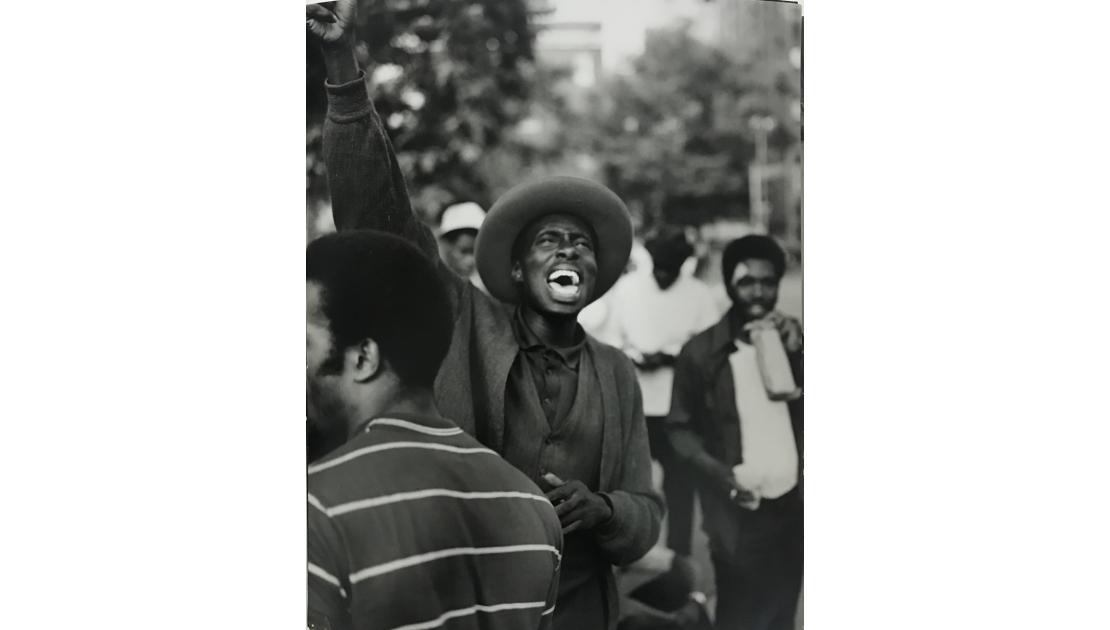 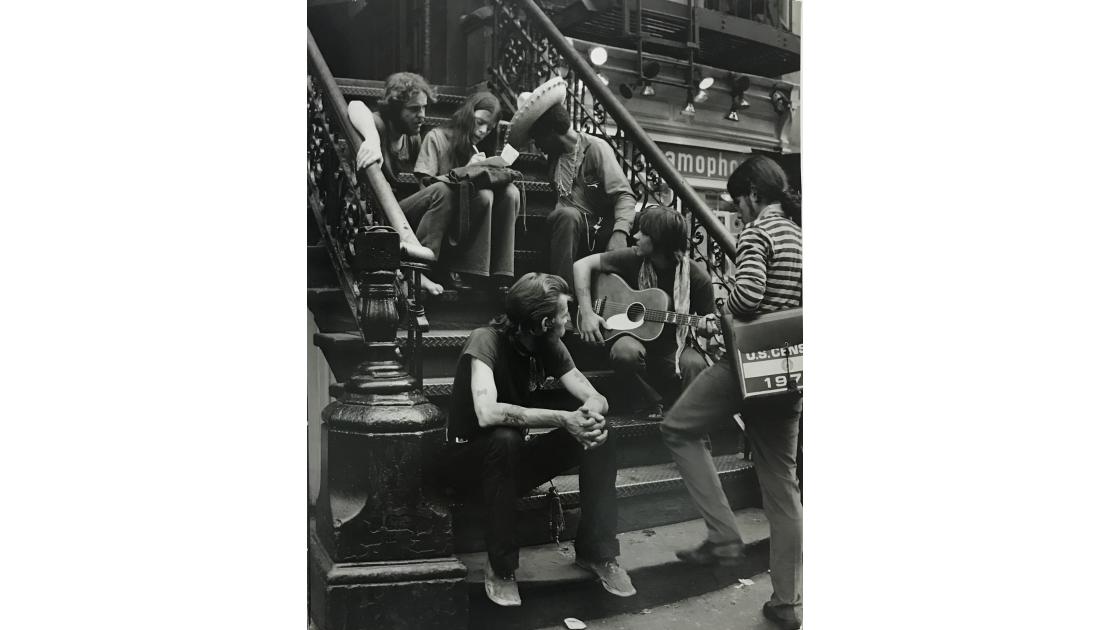 In 2017, the CGAC purchased Camilo José Cela’s photographic archive, which until then was deposited in the Fundación Camilo José Cela in Iria Flavia, in Padrón. This archive is made up of three collections of photographs and negatives that were used by the writer for literary projects and books. The first consists of Karl Wlasak’s photographs and negatives, which were used to illustrate the first edition of Viaje a la Alcarria (1948); the second, of the photographs and negatives taken by Enrique Palazuelo in Madrid at the end of the fifties and which were used by Cela when writing and illustrating his literary project Nuevas escenas matritenses; and the third, of the photographs Carles Fontseré took at the end of the sixties and the beginning of the seventies in New York so Cela could write a book dedicated to this North American city titled Nueva York amarga. The book was never published as the author wrote only five chapters, but the handwritten texts are kept in the archive of the Fundación Camilo José Cela in Padrón.

This photographic collection partially fills a very large gap in the CGAC Collection—documentary photographs from the period between 1940 and 1990. Camilo José Cela’s photographic archive opens up the opportunity for the CGAC Collection to purchase and include in the future documentary photography created in Galicia by Galician authors such as Raniero Fernández or Virxilio Viéitez, or by outsiders such as Anna Turbau or Terré.

With the aim of starting a systematic research process on the Cela archive, and in contact with the University of Barcelona through the research group on Camilo José Cela run by the professor Adolfo Sotelo, as well as with the Fundación Camilo José Cela in Padrón, a project has been launched on the relationship between the writer from Iria Flavia and the Catalan photographer Carles Fontseré for the unfinished project Nueva York amarga.

The part corresponding to Carles Fontseré—around 350 black-and-white photographs—will be used in an exhibition focused on the Nueva York amarga project. The aim of the exhibition, which will display around 140 of these photographs, is to reconsider the narrative of this unfulfilled project by linking the photographs sent by Fontseré to Cela and the letters they exchanged.

In addition, Cela’s original manuscripts will be on display in glass cabinets.

Coinciding with the exhibition, a congress will be held on Cela: Word and Images, organised by the Department of Hispanic Literature, Literary Theory and Communication of the University of Barcelona.