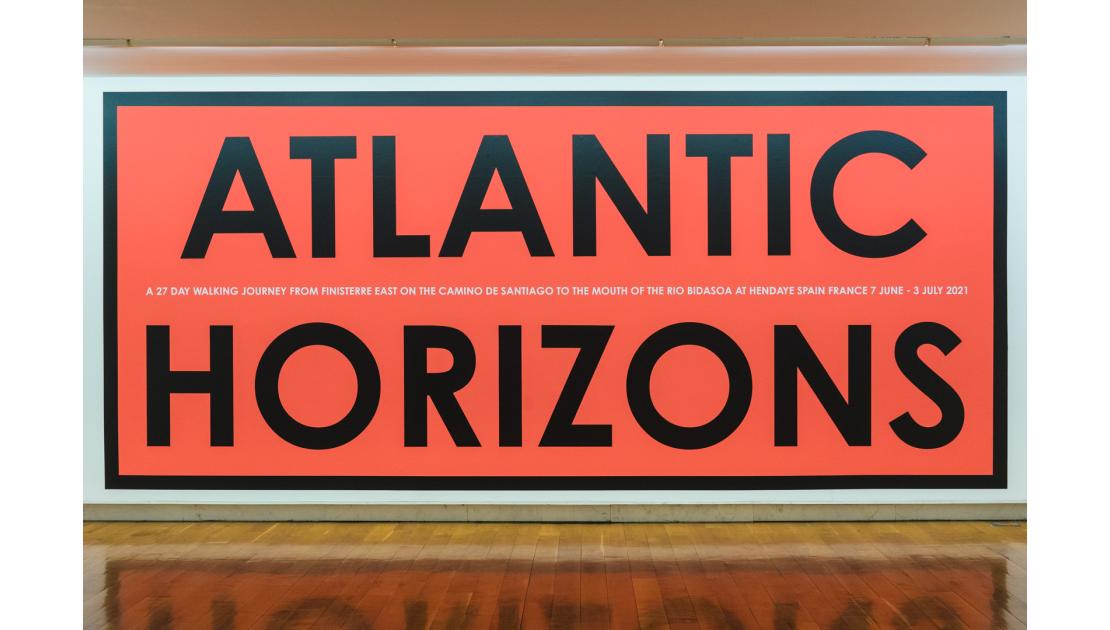 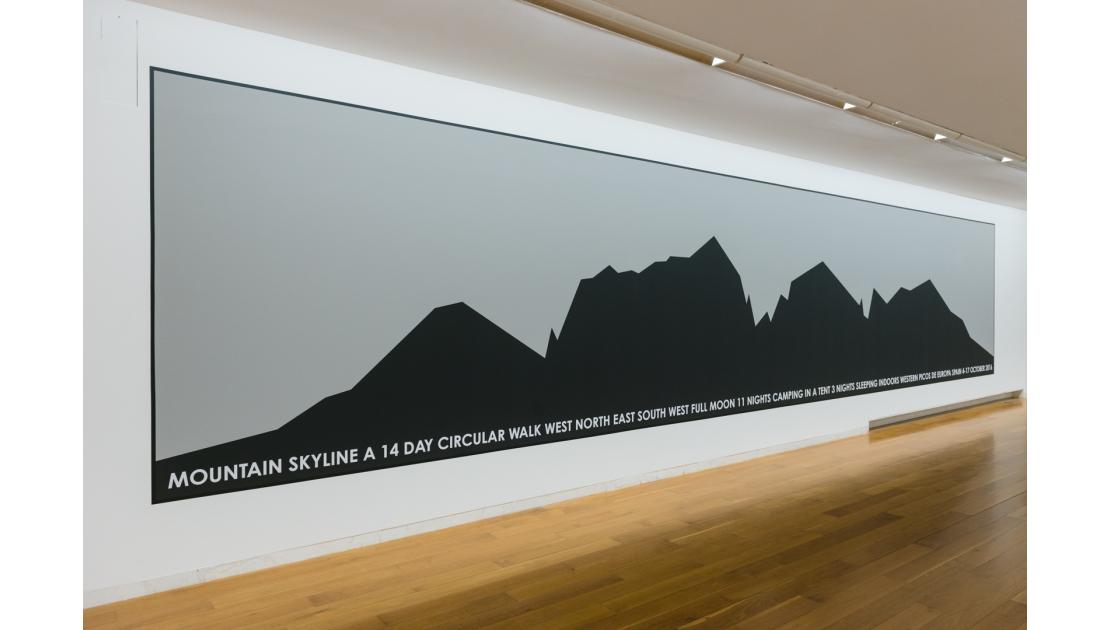 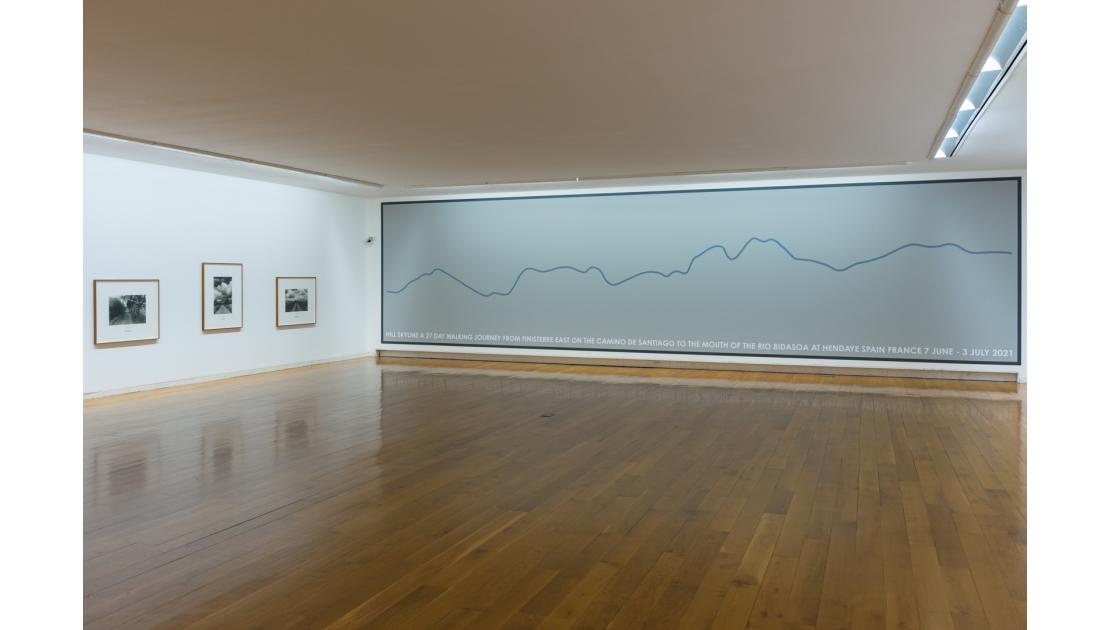 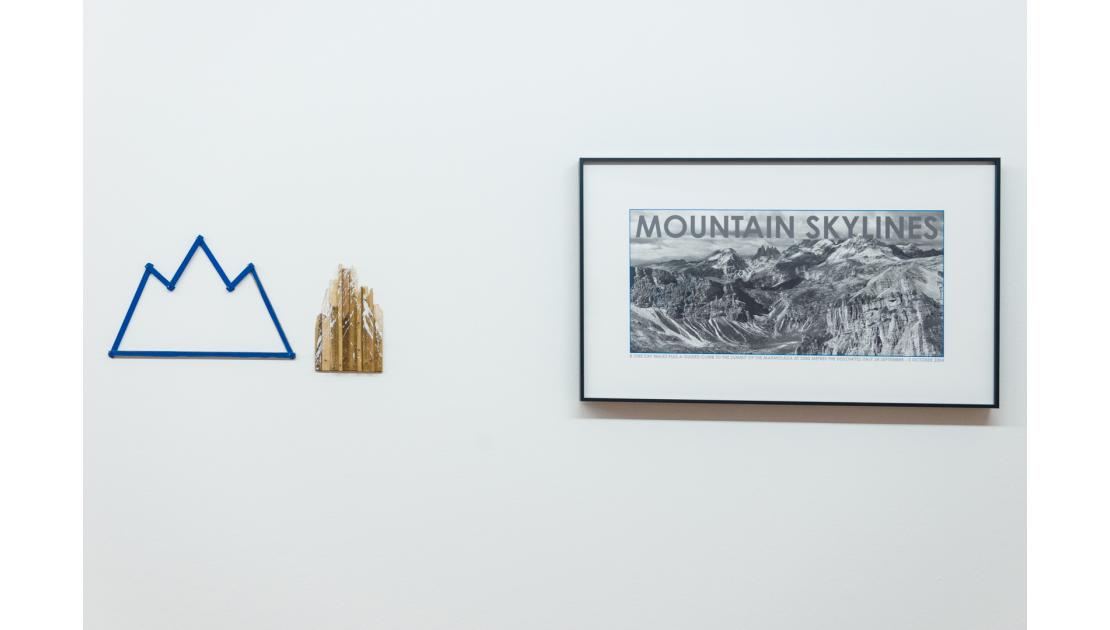 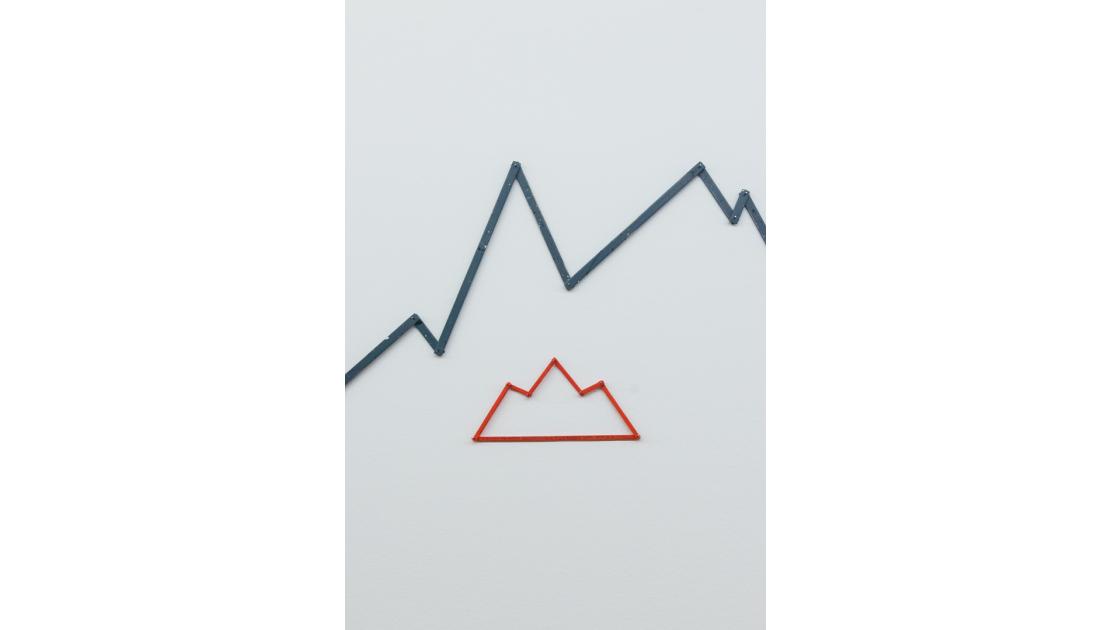 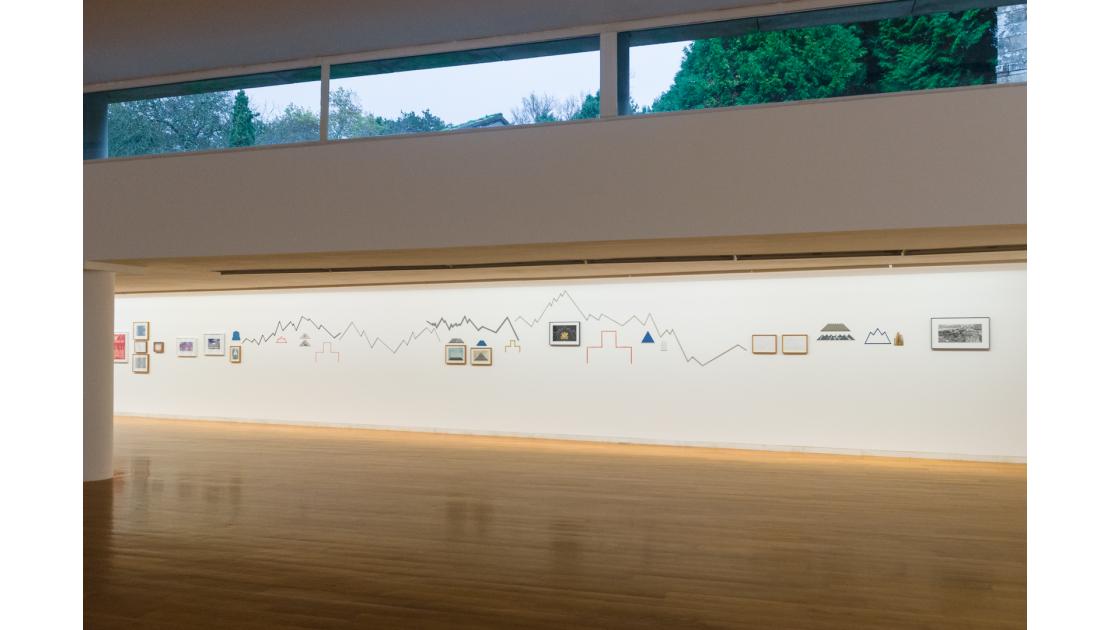 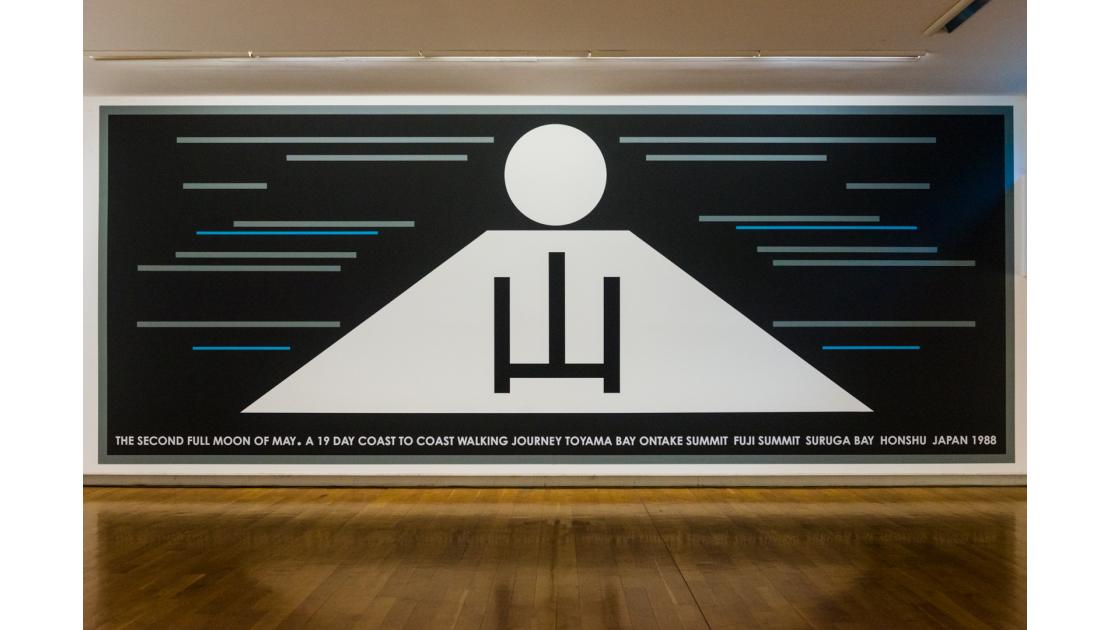 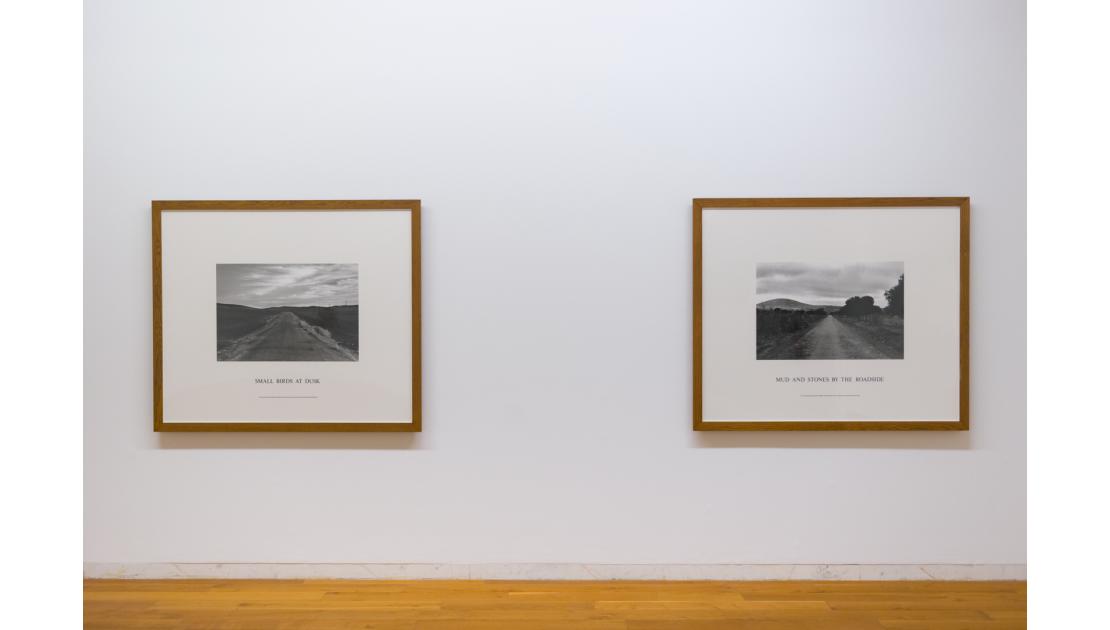 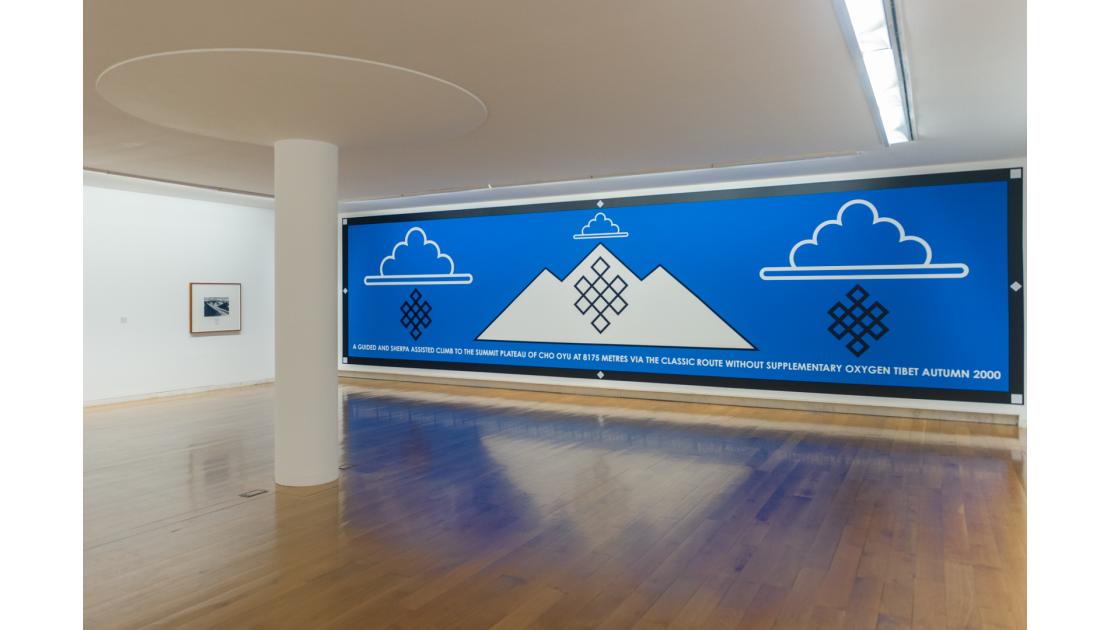 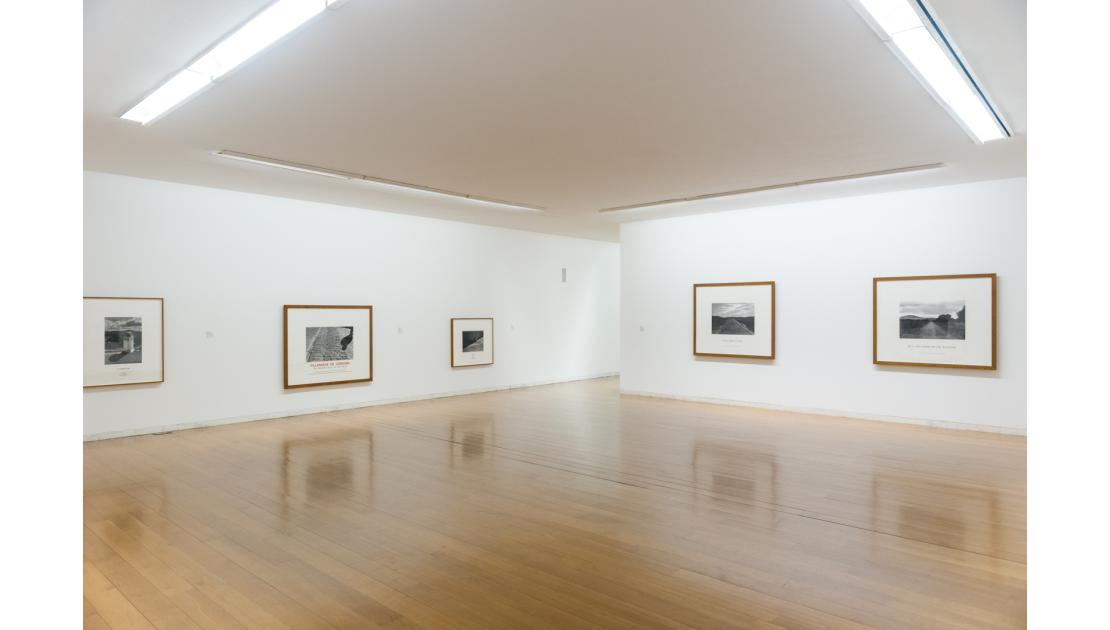 The work of Hamish Fulton (London, United Kingdom, 1946) derives from an encounter between art and walking. Trained at Saint Martin's School of Art in London, Fulton has been walking around the planet since the year 1969, covering the Iberian Peninsula from coast to coast on several occasions, travelling across most of Europe, Canada, US, Mexico and Australia, and crossing the mountains of India and Nepal, among many other areas. On this occasion he has planned a journey departing from Finisterre in the direction of Santiago de Compostela, Pamplona and Roncesvalles to Hendaye. For some years the artist has been interconnecting walks of the past be means of new projects, understanding his work as a whole that is constantly being updated.

Fulton's oeuvre is characterised by his combinations of image and text in one and the same work or separately, designed to convey to viewers the same feelings as those triggered in him by his walks. His photographs are more than mere documentary reproductions of previously performed actions and become integral parts of his projects, both in their initial conceptual stages and in their execution and exhibition. For Hamish Fulton, every walk begins with an idea that is subsequently transformed into a real experience.

Photography—or the photographic act, to be more precise—is completely integrated in this unique art of walking, accompanying and impregnating it all the way to the final exposure of his shots. The pictures reveal much more than the landscape they explore, actually attempting to translate the spiritual mood and sensitivity of the walker himself. Similarly, Fulton hopes that spectators will develop a critical gaze on their surroundings and on ecosystems threatened by progress that is merely economic and shows no consideration towards the conservation of the environment and the cultures associated with nature.

Along with the works especially made for the project, the exhibition also displays a selection of images belonging to earlier commissions created in Spain, a number of others from international projects and, for the very first time, Fulton's entire serial production, the multiples made over the course of his career.

This project has been carried out in partnership with the MUN in Pamplona, which will be hosting the exhibition in March 2022.