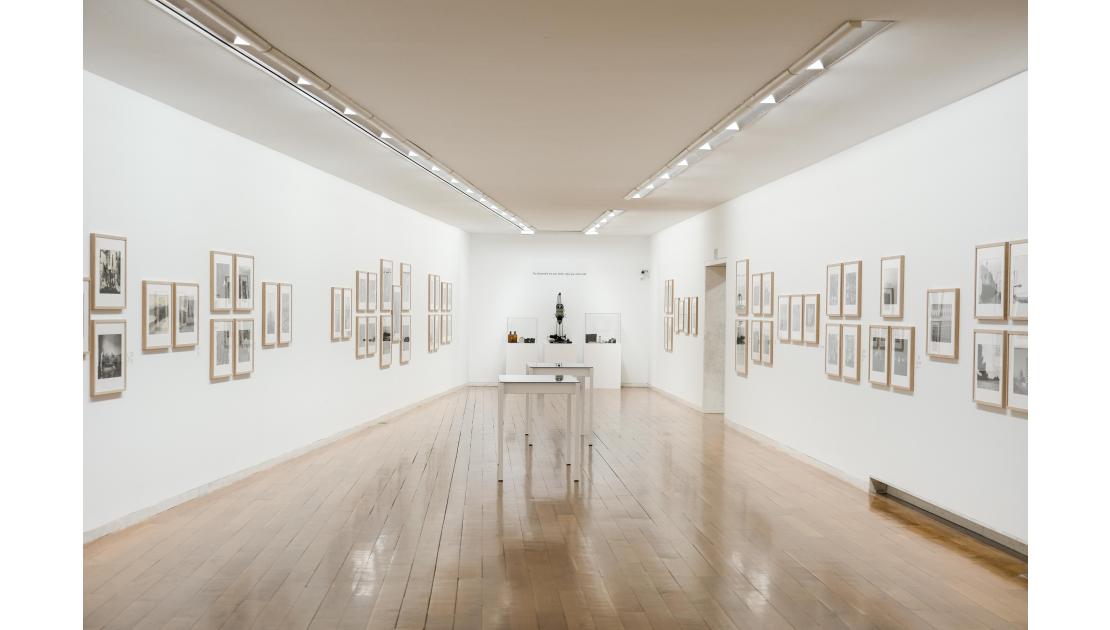 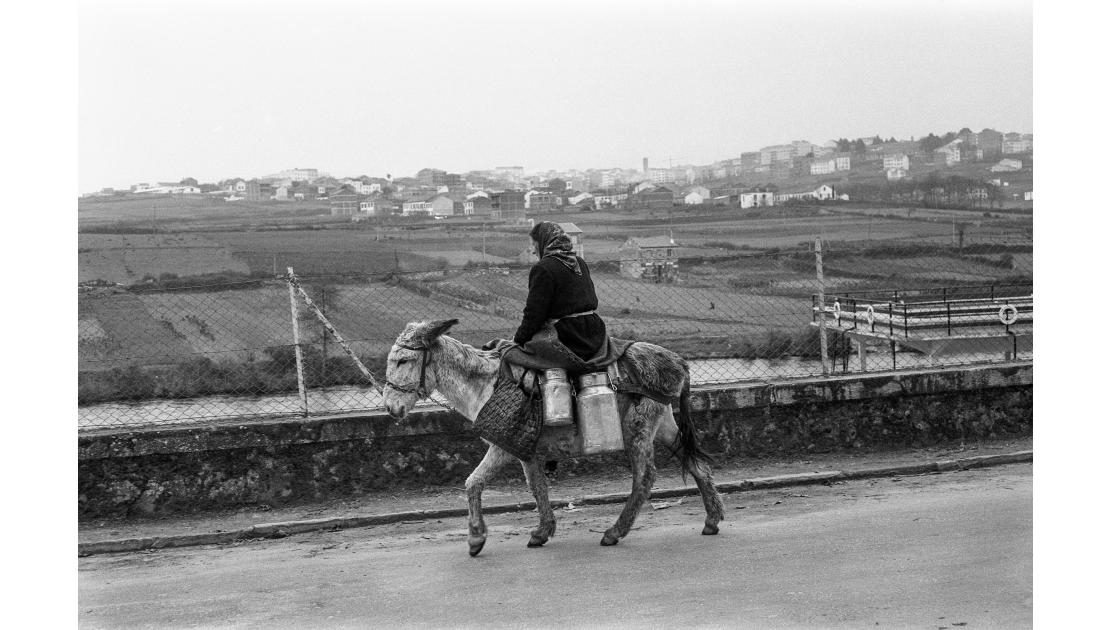 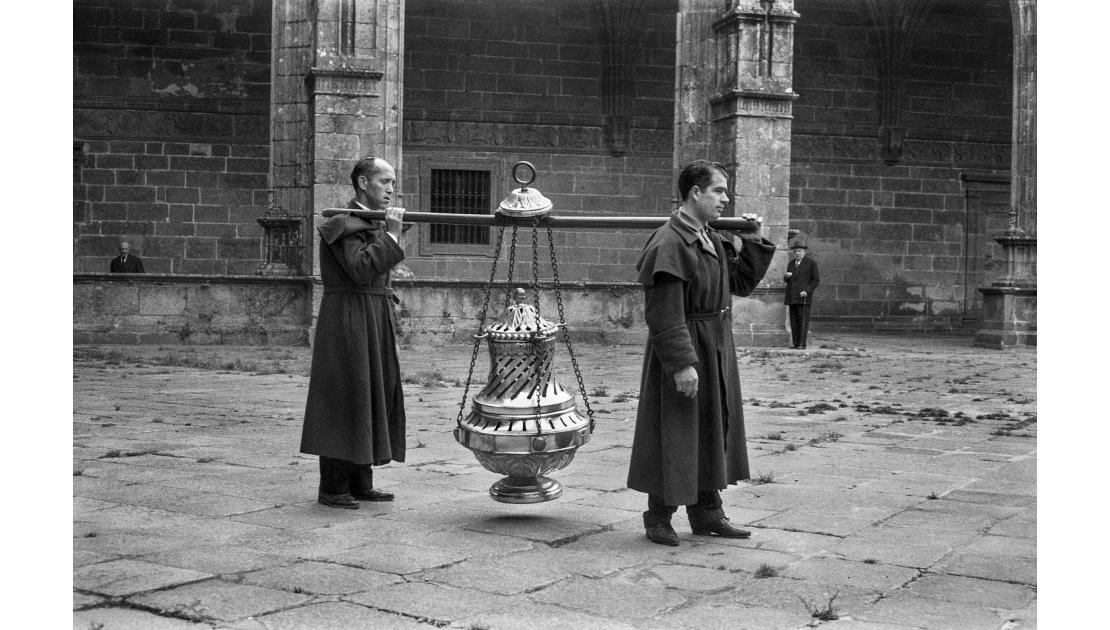 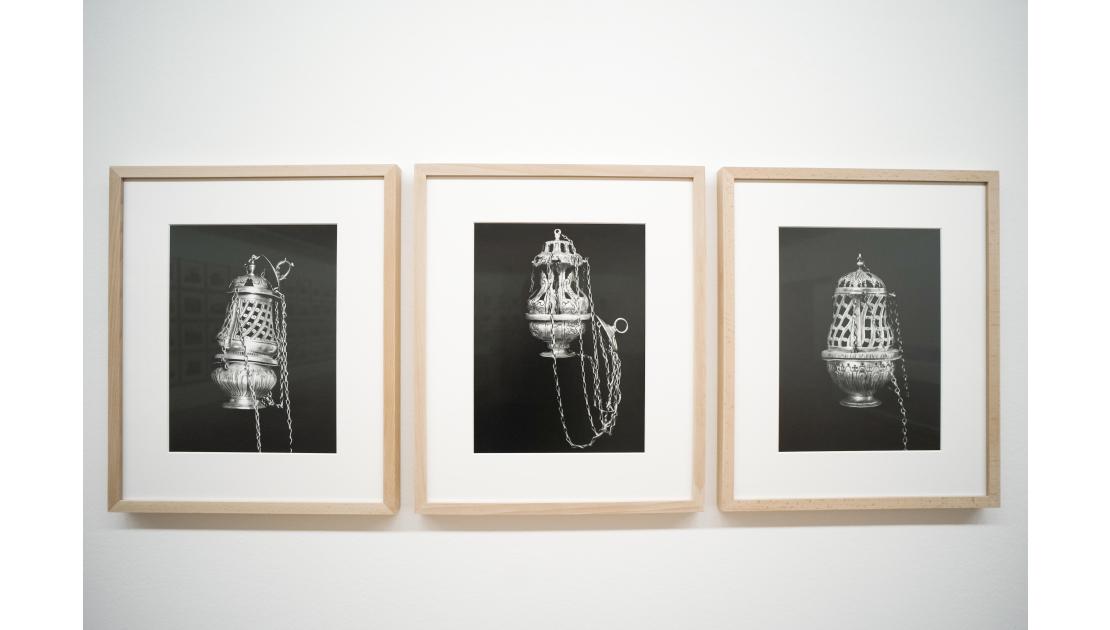 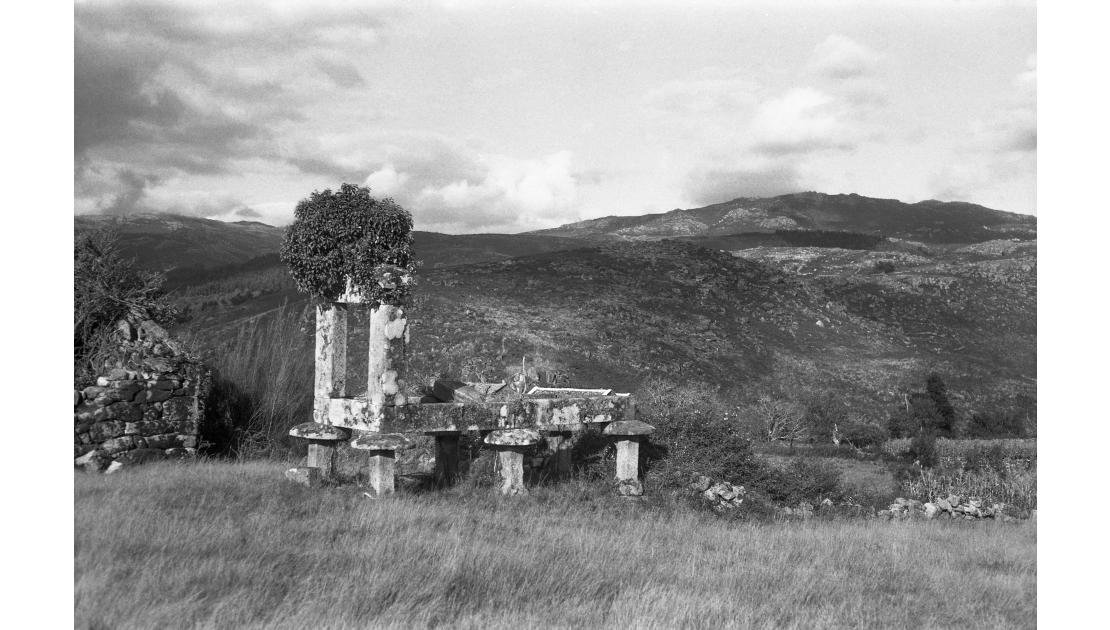 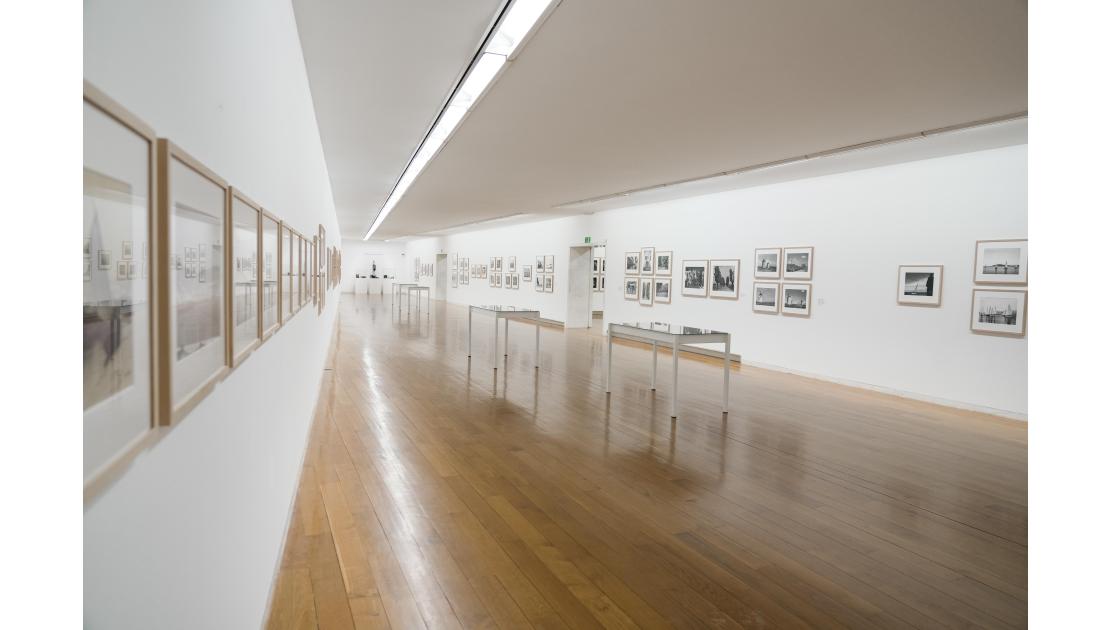 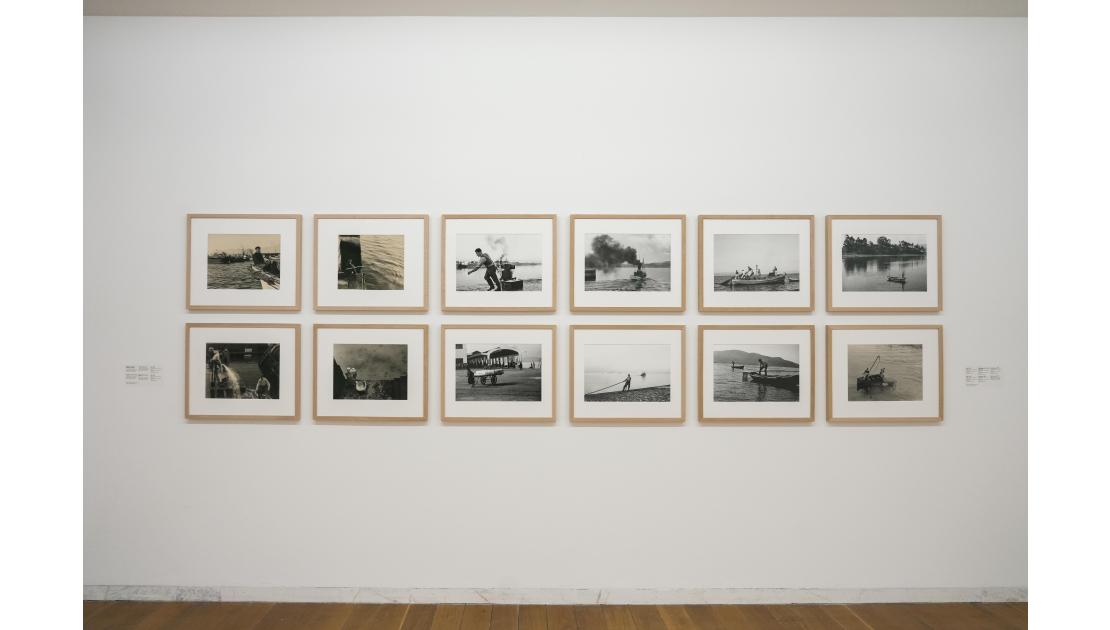 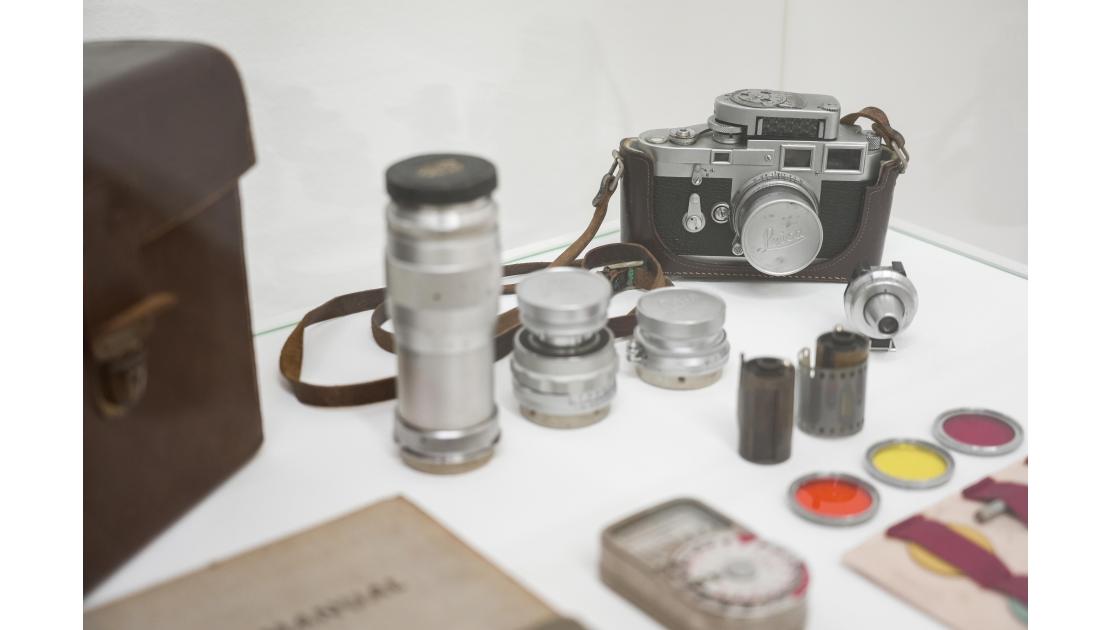 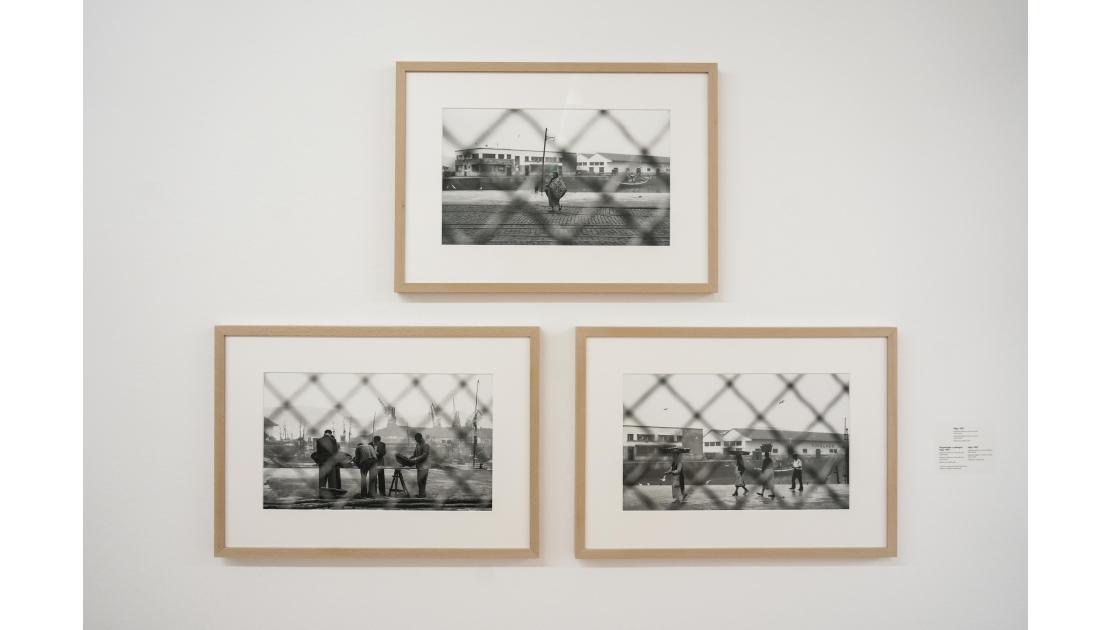 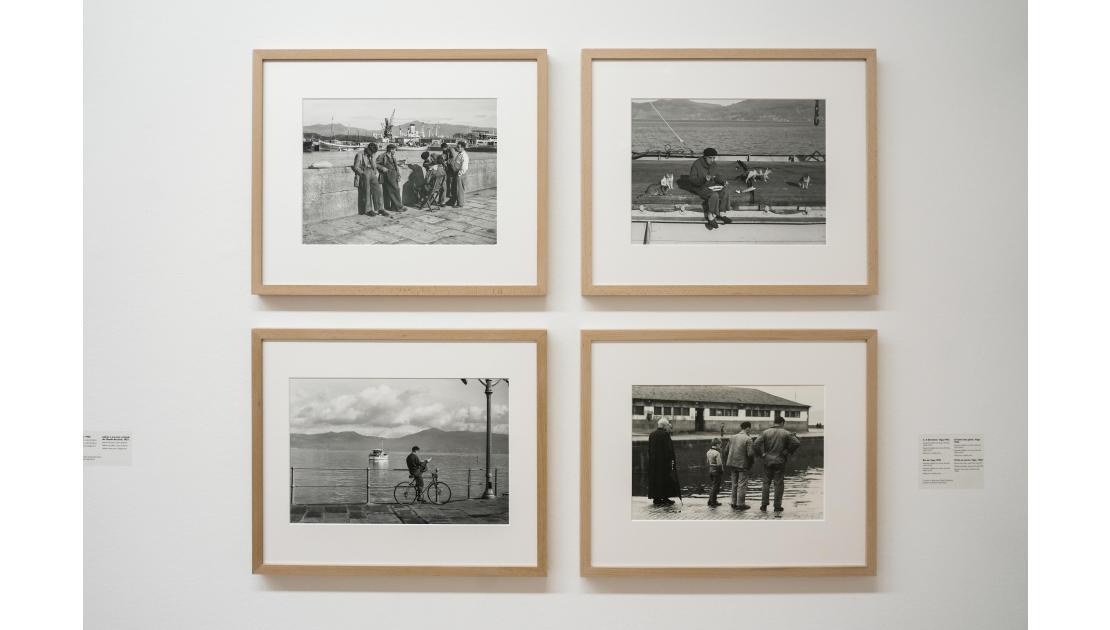 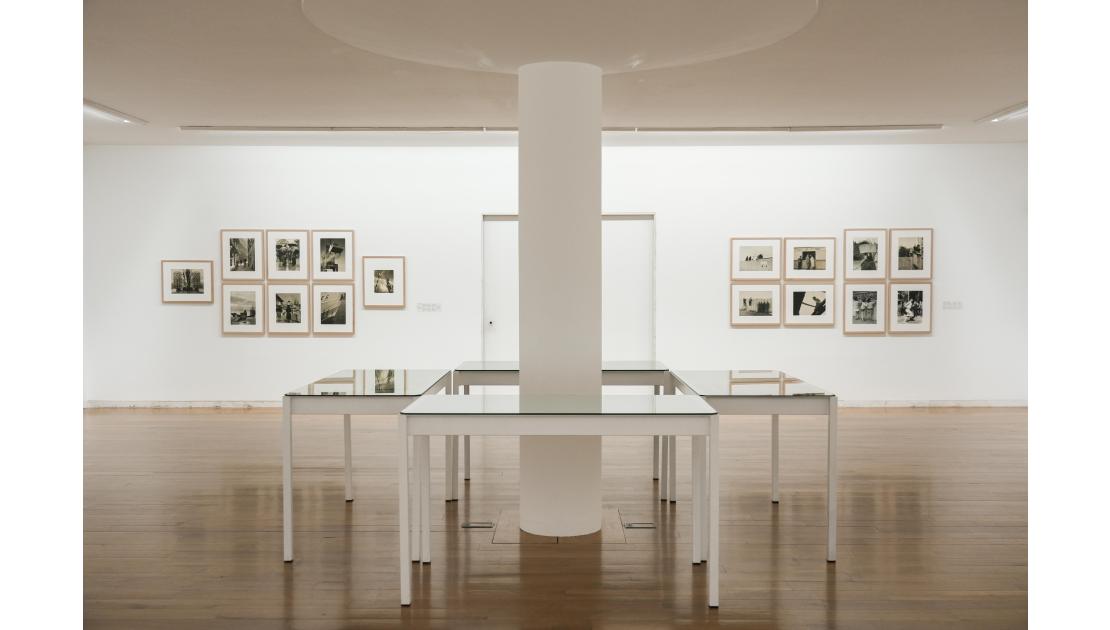 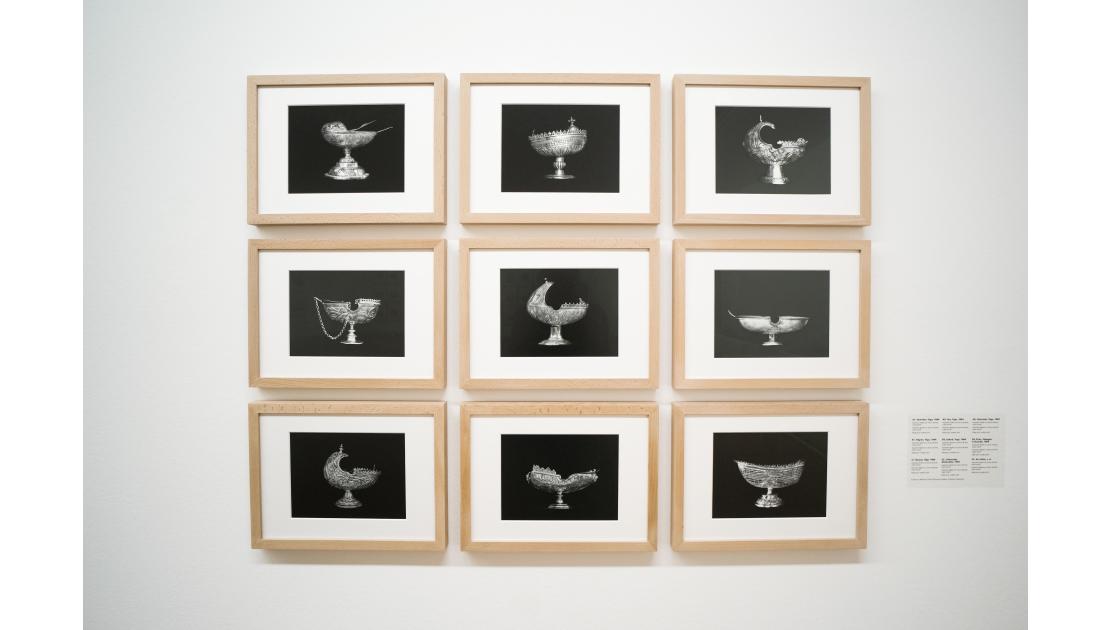 During the nineteen-fifties and sixties, Raniero Fernández (Vigo, 1909 - 1999) produced impressive photographic work that, over time, has become very relevant.

His activity as a photographer was closely linked to his work as president of the photography association Agrupación Fotográfica Gallega during his most prolific period, promoting competitions and publications, etc. It’s important to remember that all non-professional activity in the fifties and sixties was carried out within the framework of these associations, and this was the most active one in Galicia. The Agrupación Fotográfica Gallega encouraged debate between new photographical proposals, represented by Ricard Terré, and the kind of photography carried out within these associations. However, as Terré later said, there were photographers in Galicia who produced work different to that of these associations, work that was less pompous and less academic.

His images had nothing to do with the aesthetics of the late pictorialism that characterised the amateur photography of the time. Many, in particular the extensive series he carried out on the Port of Vigo, evoke Cartier-Bresson and Doisneau. Other projects are worth highlighting, including those that consist of systematically shooting hórreos (raised granaries) and cruceiros (stone crosses) throughout Galicia, in which, he claimed, he tried to replicate the drawings of Castelao through the medium of photography. He also used this archival research when addressing religious goldsmith work, creating series very different from the competition aesthetics that today, in the light of modern photography, attract a great deal of interest and bring to mind the work of contemporary artists.

All this highlights the relevance of examining Raniero’s work from a perspective that is current but contextualised in his time; hence, the exhibition includes works by other photographers such as Ferrol, Losada, Rueda, Schmidt de las Heras, Terré, Veiga Roel and Zamora.