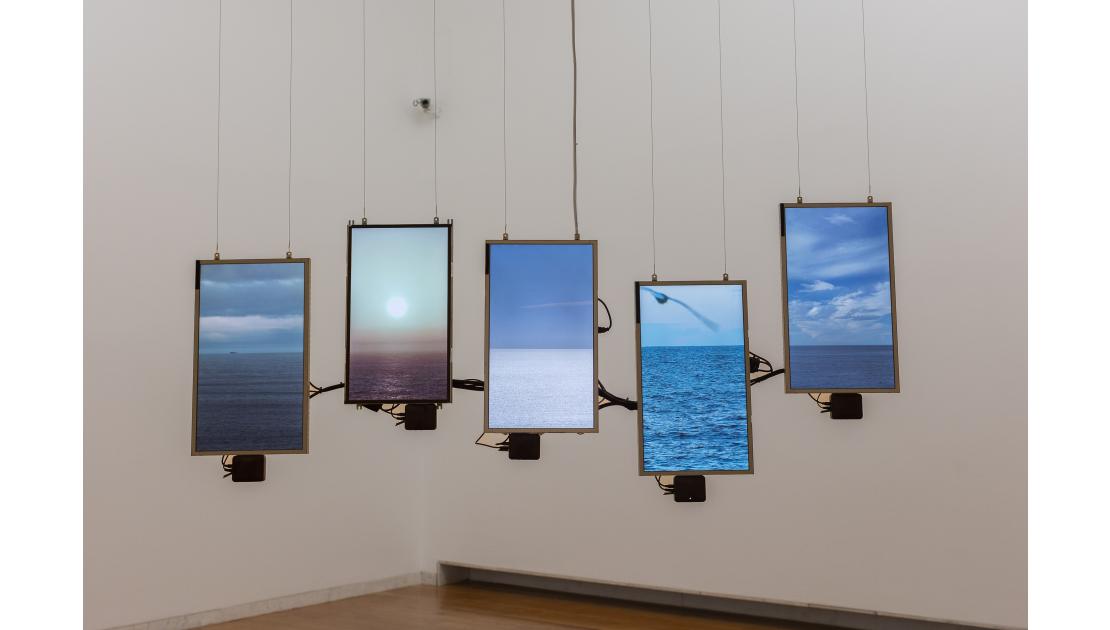 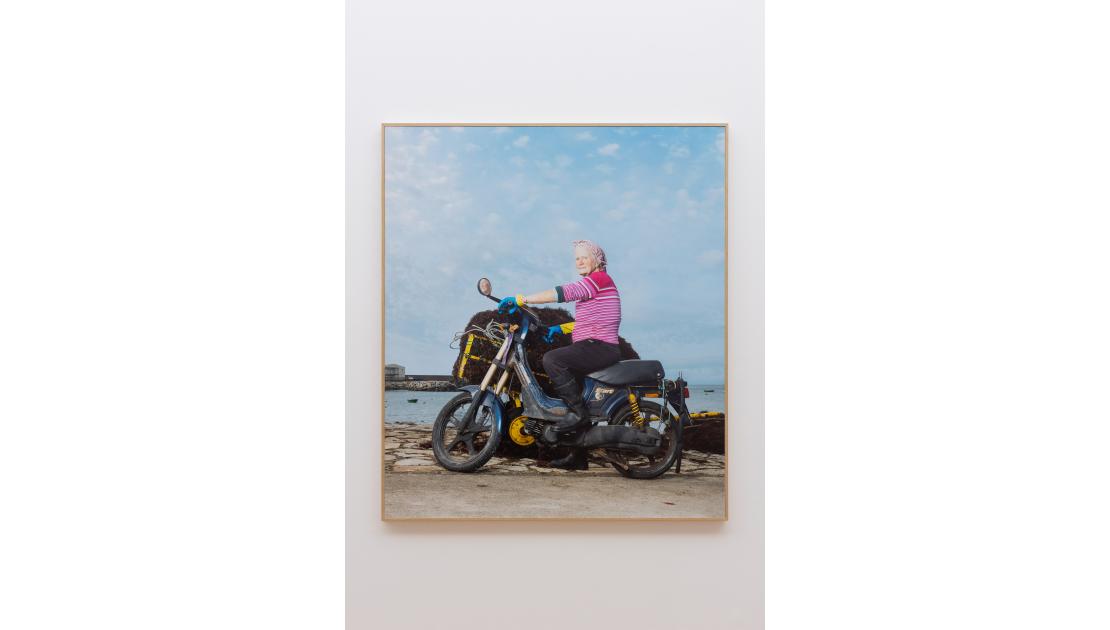 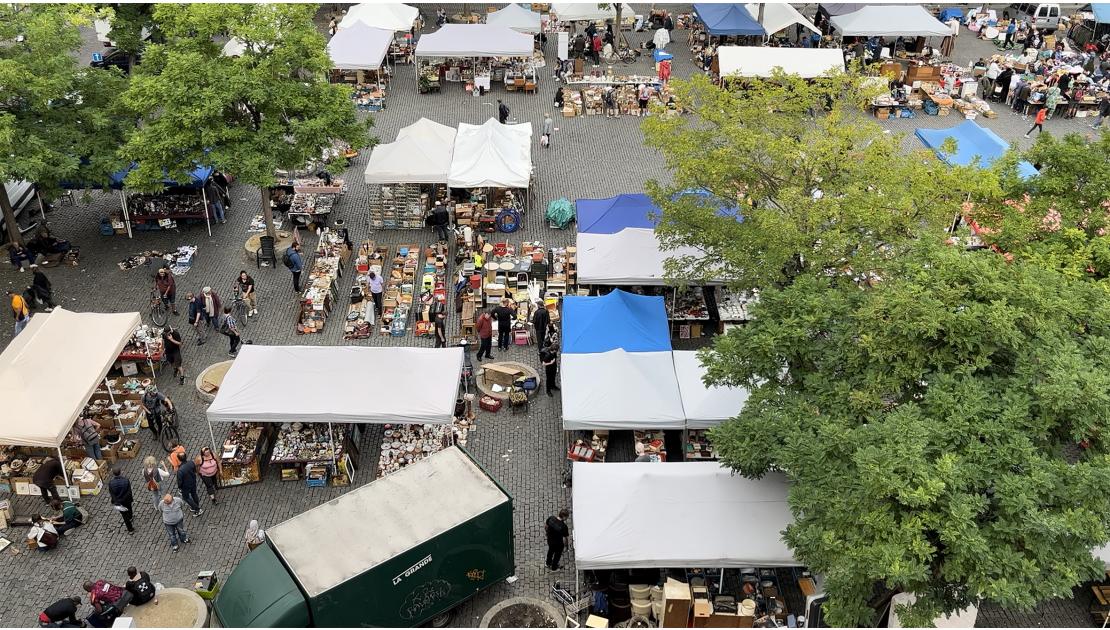 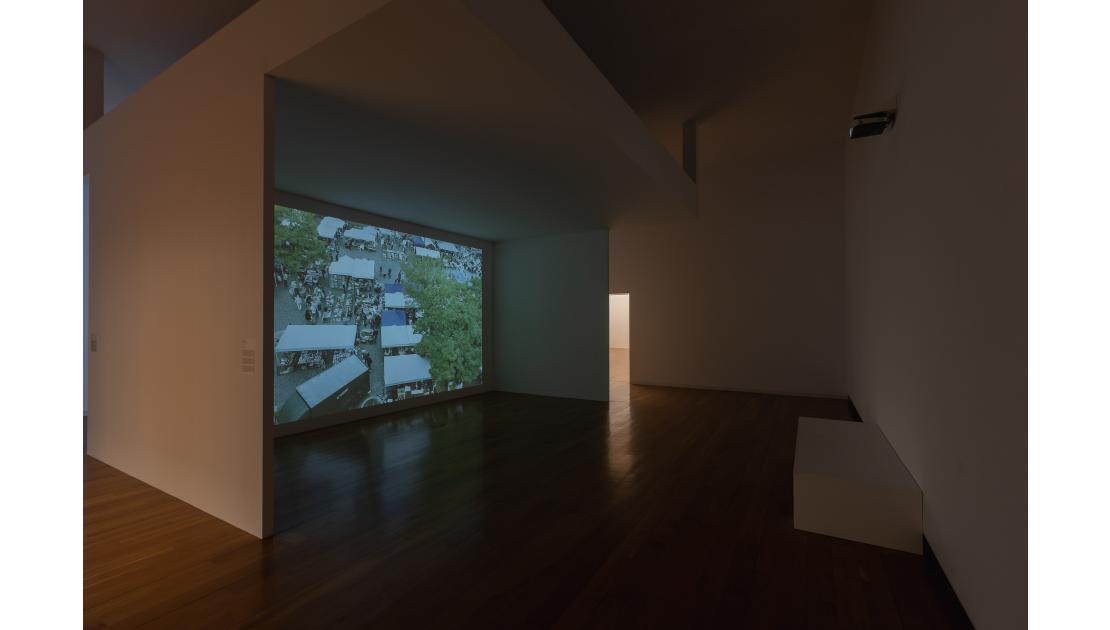 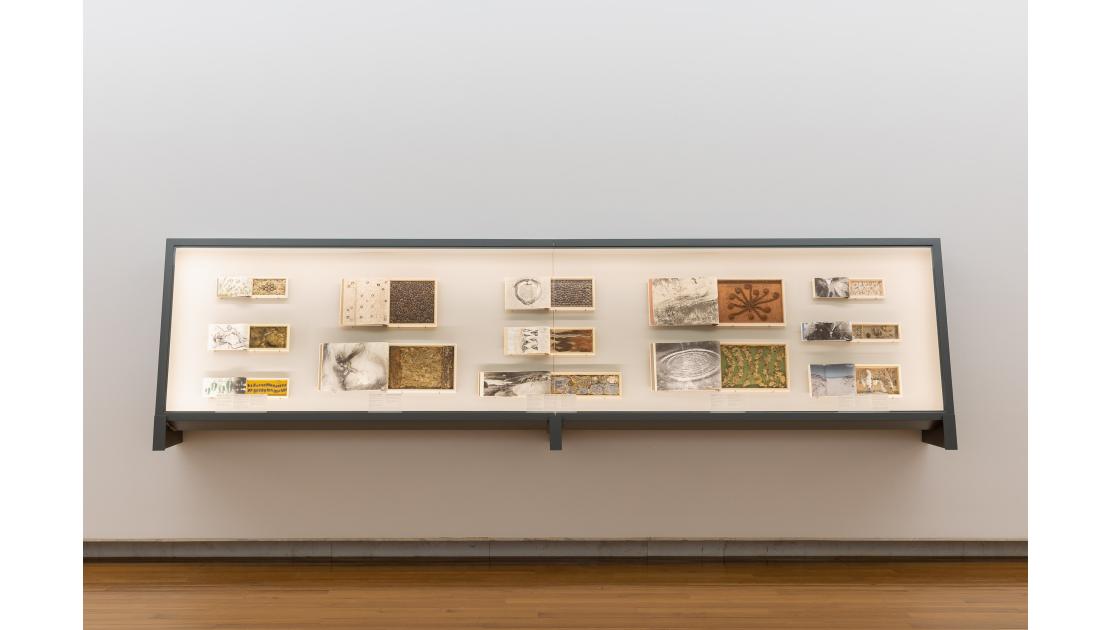 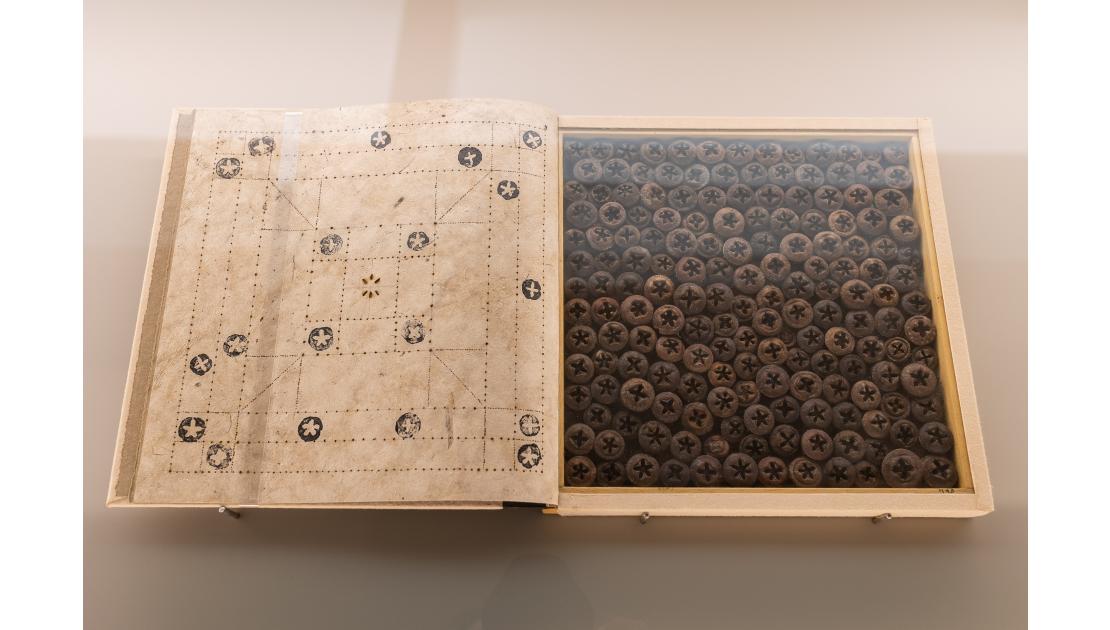 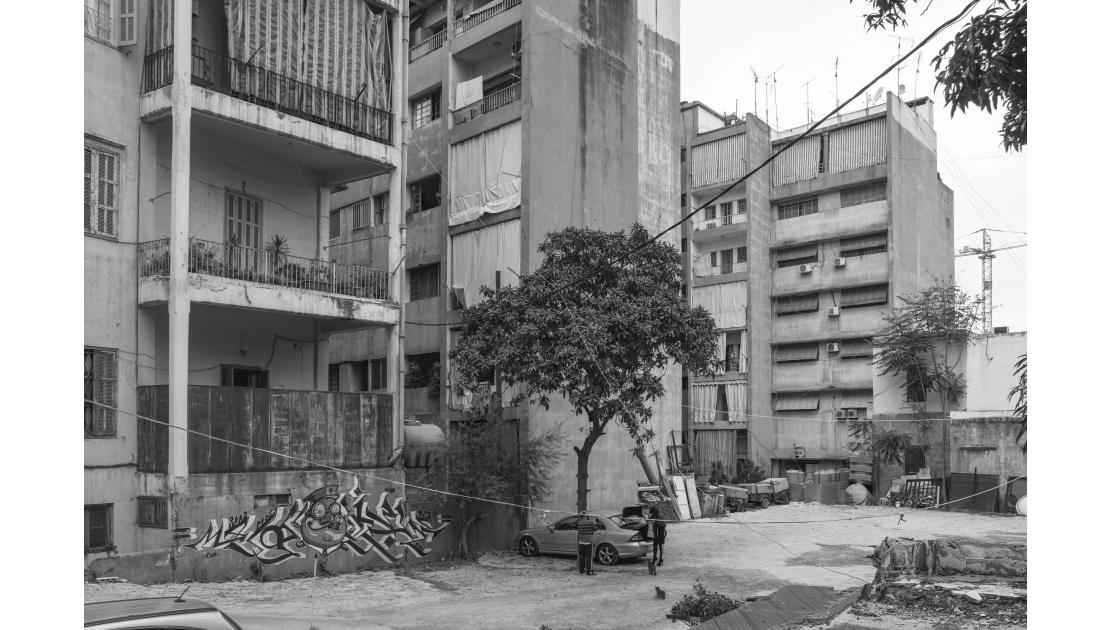 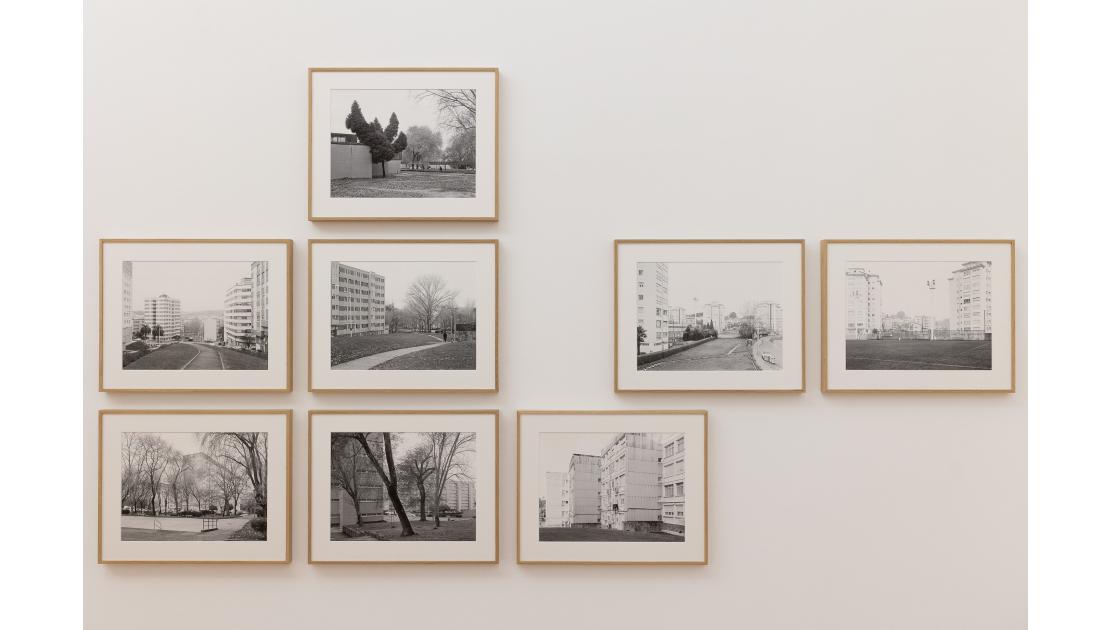 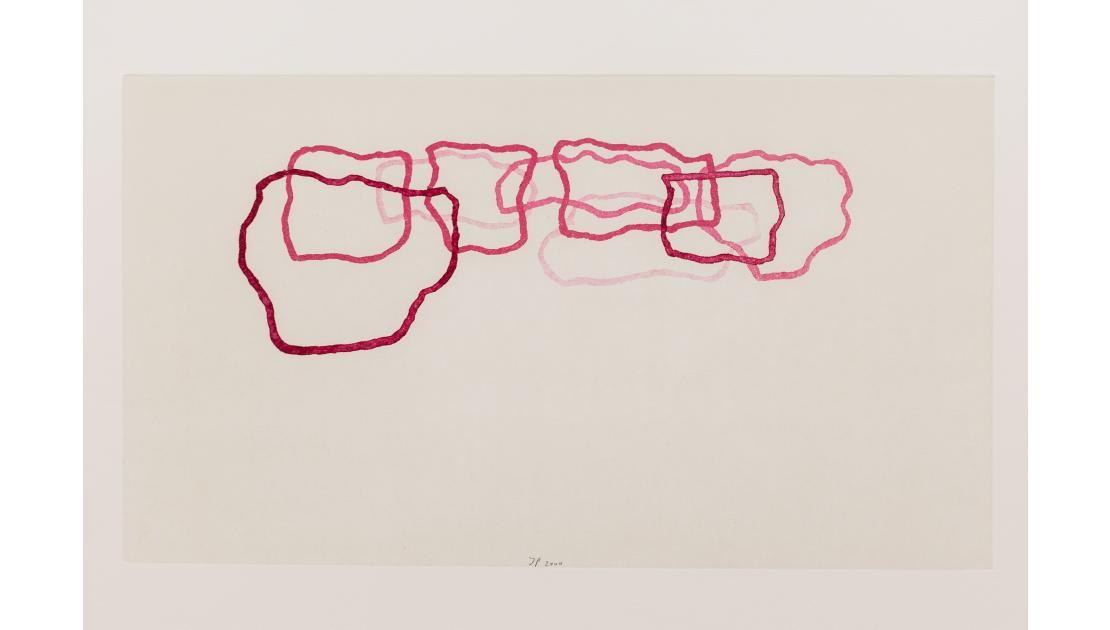 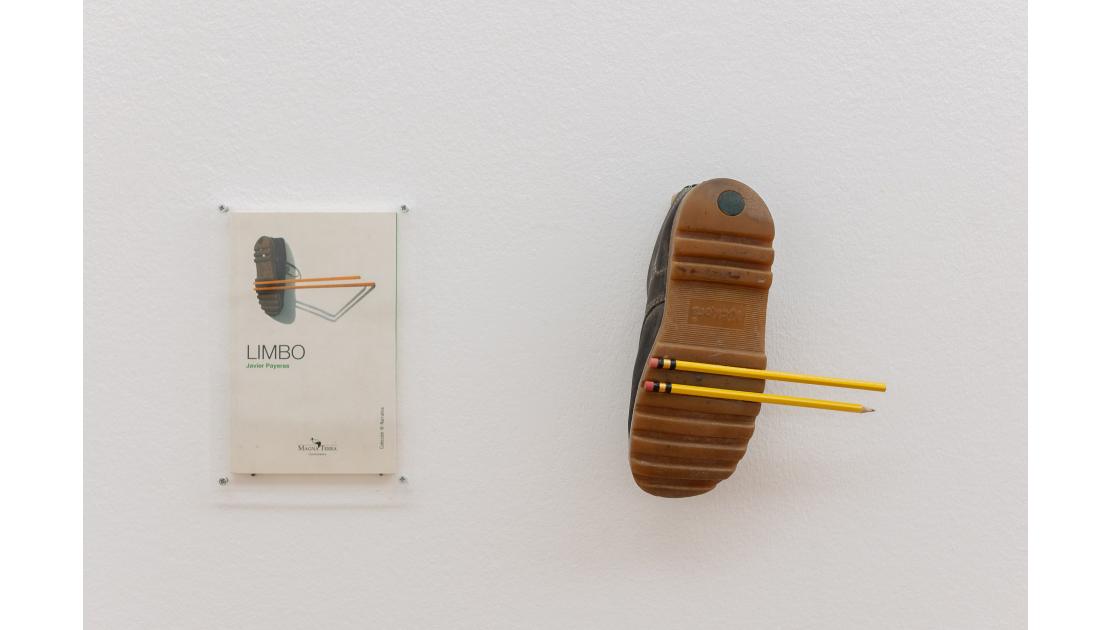 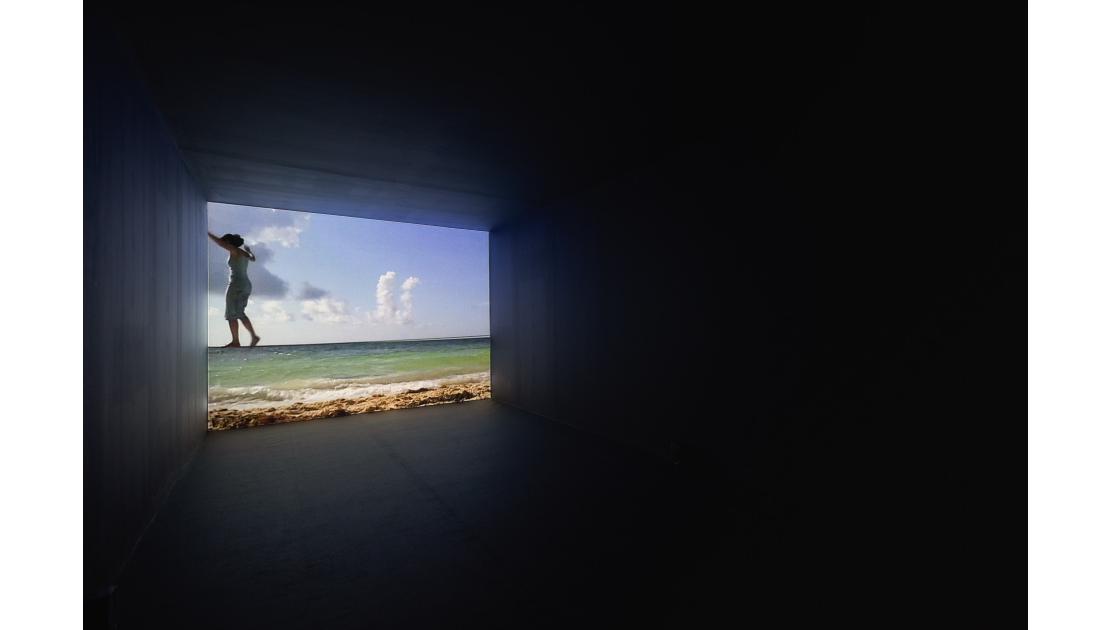 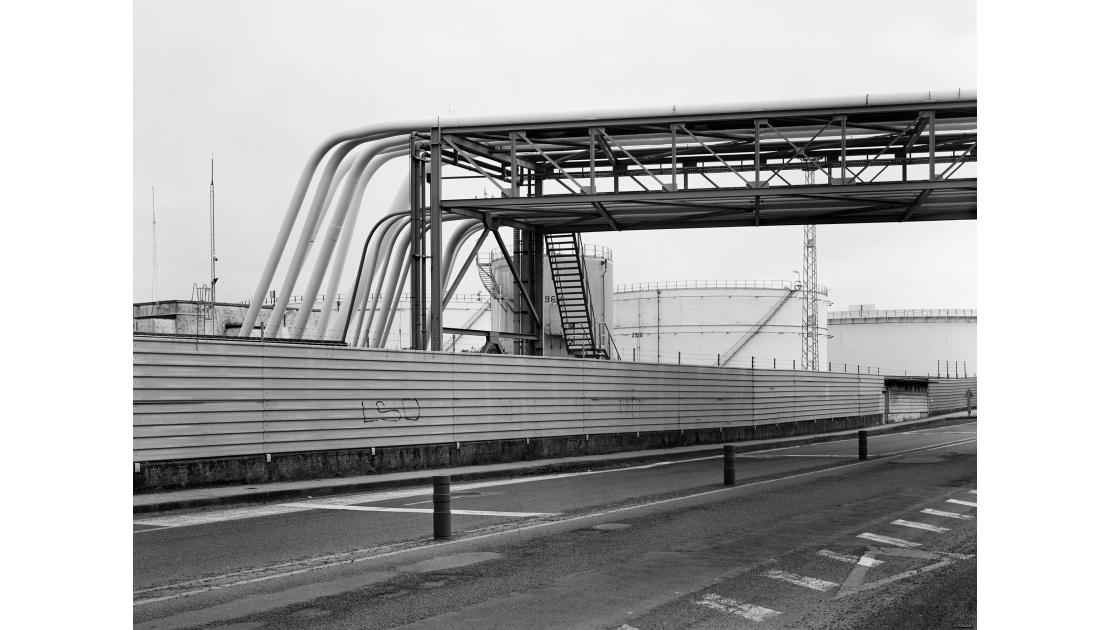 Paths III continues the journey that began with Paths I and along which progress was made with Paths II. Walking as a personal act of socio-political activism; as collective responsibility in the face of environmental crises, owing to its correspondence with the immediate, the observable, and the perceptible. Walking as a cultural footprint that conditions the gaze and generates landscape and the attainment of sensitivity. Walking as a historical phenomenon that transcends sequences of time in constant contemporaneity. Walking as an exercise of religious intermediation and its destiny. Walking as a work clothing.

From these pathways, Paths III intertwines artists and works of different generations, concerns and interests, to initiate them in the various positions that confronted them with the creative action. In transit, these artists find, in the physical efforts of the journeys, in the relational, random or provoked encounters between individuals, in the complex dynamics of the territory, in the physical and psychological geographies, and in the variable circumstances, that all this represents the foundations for an involvement between their times and their derivations.

Paths III shows performance actions recorded on video, in field notebooks and on maps, important sources of information on the concrete deliberation of artists in their moment of determination. It presents specific installations that are set in the landscapes-frame of reference and in their sonorities. It exhibits studies of implication on the specific zoning systems (urban, suburban and rural areas) that have reconstructed and shaped them and which, thus, have created a new ‘geography of use.’ As well as works that are deeply critical of political impositions, mandatory regulations, borders and the struggle for survival. And the intimate reflections that are measured in the ‘walk of contemplation,’ generating an important part of the evolved human history that is sown from these artistic positions.

I Will Greet the Sun Again, performance-lecture by Kubra Khademi

Kubra Khademi (Kabul, Afghanistan, 1989) is a multidisciplinary artist and feminist activist, especially known for her performances.

From her life experience as an exile and refugee, and also as a naturalised French citizen, she will relate the transfers between feminism and political commitment and their translation and conversion to the artistic field.

In some of her previous works, Khademi has walked the streets or set herself up in urban areas, equipping herself with essential and everyday items—clothes, basic toiletries and even other products that could be considered impedimenta—to narrate what a life in constant extradition can mean.

At the CGAC, her performance-lecture will reflect on all this as a woman, from her original family tradition, from her intimate and social experiences in Afghanistan and Pakistan, and from her activism and commitment as an expatriate.

Juan Lesta (A Coruña, Spain, 1971) has focused his activity on video clips, video creation, multimedia, installation and video. He is a director, editor and producer.

For half an hour, the Horizonte/5 installation will change its audiovisual rhythm, adapting to Marco Maril's sound intervention which will be performed during this time. Juan Lesta and Marco Maril will jointly programme a series of moving images accompanied by the specific musical composition entitled Horizonte/5 expandido, varying the projection of the videos on the screens and emitting momentary sounds throughout the rooms in CGAC.